Scientists Expose World-Killer: Where Ozone-Destroying Chemicals Are Coming From Authored by Carly Cassella via Science Alert, via ZeroHedge

TDC Note – Don’t forget to visit Ken Schortgen, Jim Willie, London Paul, Producer CJ and yours truly at The Gadfly – one week FREE TRIAL and I can assure you, you will want to stay! Supporting The Gadfly you support The Daily Coin

It’s been exactly one year since US scientists reported a mysterious surge in ozone-destroying chemicals, known as chlorofluorocarbons (CFCs). 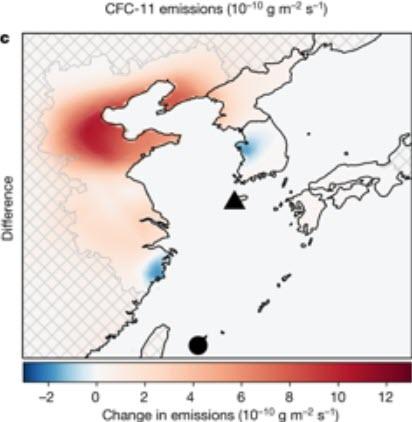 After much speculation, the whereabouts and magnitude of these harmful emissions has been confirmed in scientific research. As earlier reporting in The New York Times had already suggested, they seem to be coming from the northeast coast of mainland China. 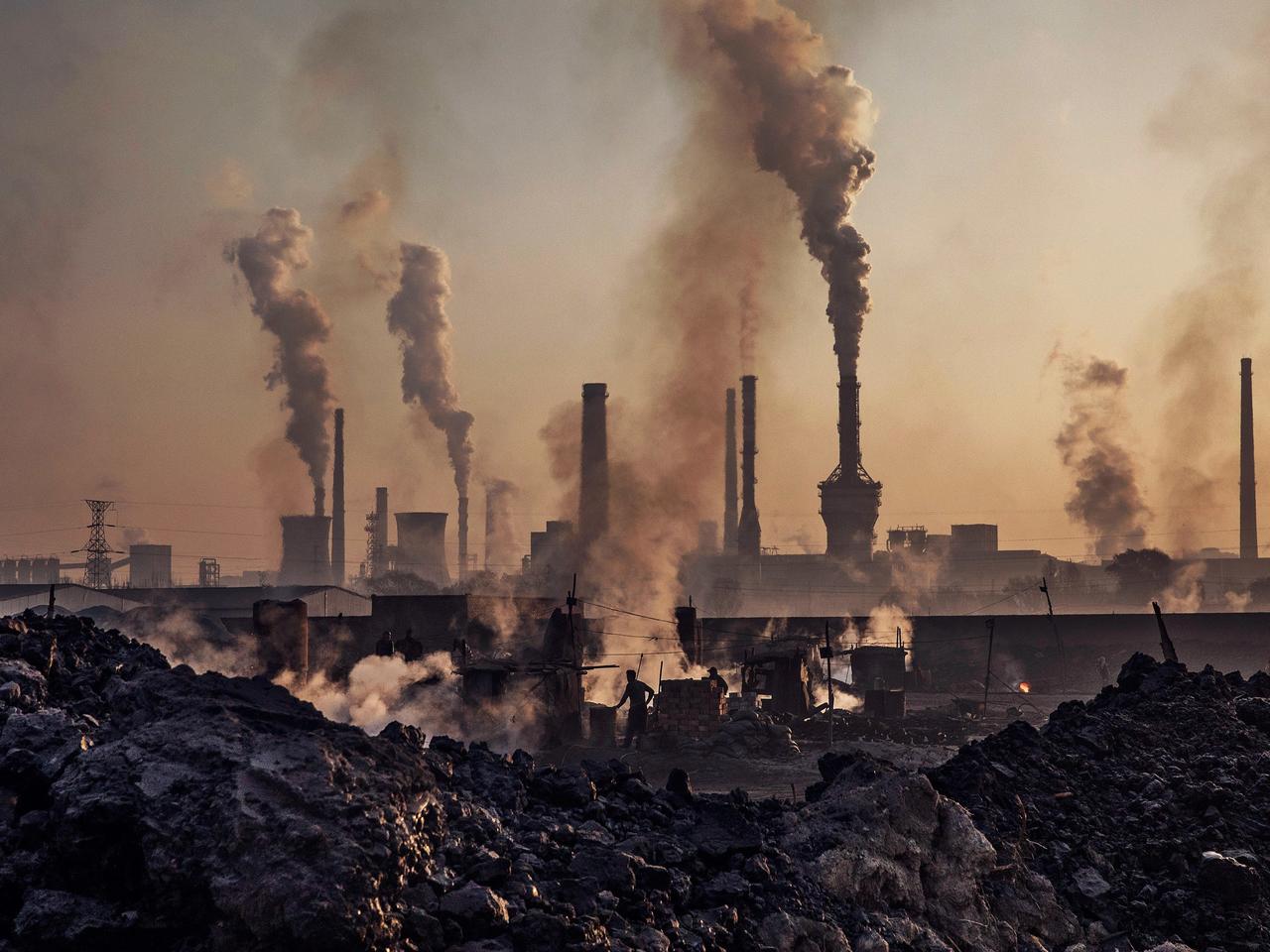 Since the Montreal Protocol was declared a success in 2013, this highly industrial region has continued to emit, whether accidentally or not, CFC-11: the second most abundant chlorofluorocarbon in the atmosphere. Between the periods of 2008-2012 and 2014-2017, in fact, CFC-11 emissions increased here by roughly 110 percent.

“This increase accounts for a substantial fraction (at least 40 to 60 per cent) of the global rise in CFC-11 emissions,” an international team of researchers writes in a new report.

“We find no evidence for a significant increase in CFC-11 emissions from any other eastern Asian countries or other regions of the world where there are available data for the detection of regional emissions.”

These violations are likely going unreported because even though CFC-11 is illegal, it is also one of the cheapest ways to produce new foam insulation in refrigerators and buildings.

After tracking down documents and international sources, journalists at The New York Times and independent investigators discovered that in some factories in China, illegal CFC use has been slipping through the cracks for years.

The examples given are based in Xingfu, a rural industrial town in China’s Shandong province, and incidentally, that is the very same province that the scientists landed on too.

Gathering atmospheric observations from locations in South Korea and Japan, the researchers compared global monitoring data and atmospheric chemical movements to figure out whether these emissions came from eastern Asia – the area most suspected as the source of CFC-11.