Prescription For Violence: The Corresponding Rise of Antidepressants, SSRIs & Mass Shootings by Ammo via The Burning Platform

According to the Federal Bureau of Investigation (FBI), a mass murderoccurs when at least four people are murdered, not including the shooter, over a relatively short period of time during a single incident. Over the last 30 years, the United States has seen a significant increase in mass shootings, which are becoming more frequent and more deadly.

Seemingly every time a mass shooting occurs, whether it’s at a synagogue in Pittsburgh or a nightclub in Orlando, the anti-gun media and politicians have a knee-jerk response – they blame the tragedy solely on the tool used, namely firearms, and focus all of their proposed “solutions” on more laws, ignoring that the murderer already broke numerous laws when they committed their atrocity.

Facts matter when addressing such an emotionally charged topic, and more gun control legislation has shown that law-abiding Americans who own guns are not the problem. Consider the following: The more gun control laws that are passed, the more mass murders have occurred.

Whether or not this is correlation or causation is debatable. What is not debatable is that this sick phenomenon of mass murderers targeting “gun-free zones,” where they know civilian carry isn’t available to law-abiding Americans, is happening. According to the Crime Prevention Research Center, 97.8 percent of public shootings occur in “gun-free zones” – and “gun-free zones” are the epitome of the core philosophical tenant of gun control, that laws are all the defense one needs against violence. 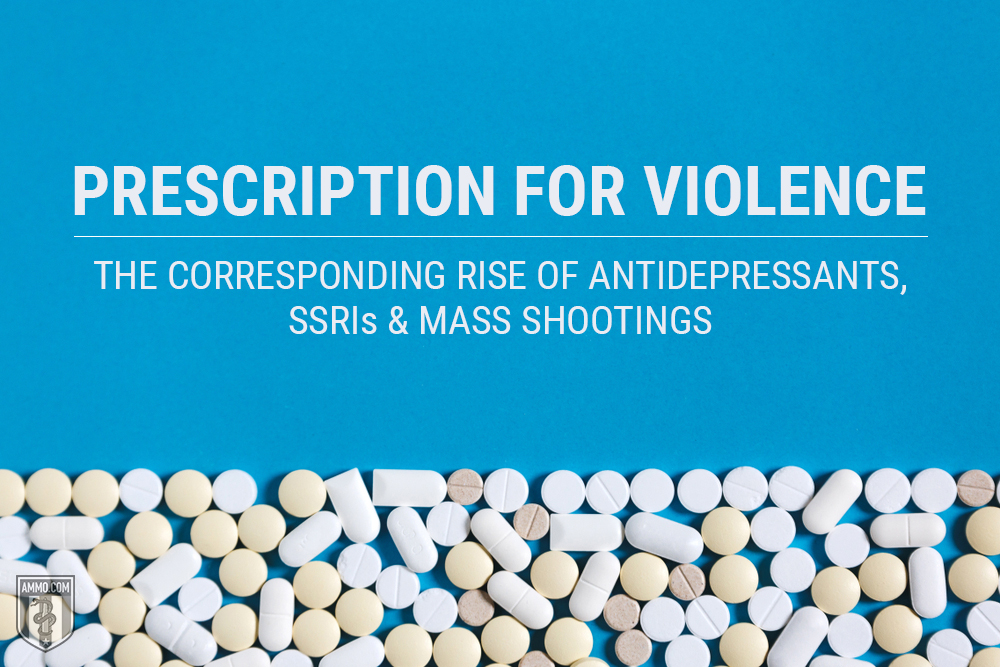 Therefore, when the media and politicians focus their ire on guns, specifically what types of guns are used, such as AR-styles, carbines, semi-automatics, and “high capacity” handguns, in the wake of such tragedies the American public are being intentionally drawn into an emotionally charged debate about legal gun ownership (irrespective of whether the murderer’s gun was legally or illegally obtained). This debate leads them away from the elephant in the room and one of the real issues behind mass shootings – mental health and prescription drugs.

Ignoring what’s going on in the heads of these psychopaths not only allows mass shootings to continue, it leads to misguided gun control laws that violate the Second Amendment and negate the rights of law-abiding U.S. citizens. As Jeff Snyder put it in The Washington Times:

Violence, especially random violence, is a complex manifestation of various thoughts, feelings, and external factors. When a multivariate analysis of these factors is conducted, it becomes apparent that it’s not just mental health issues that are leading to such an increase. There may be an underlying substance which plays a role in a high percentage of these violent acts – the use of prescription antidepressants, specifically selective serotonin reuptake inhibitors, or SSRIs.

At first glance, it makes sense that those involved in mass shootings may be taking antidepressants, as they’re clearly suffering from some sort of mental health issue. But the issue with SSRIs runs much deeper than just a random mental health break. These drugs are a prescription for violent crimes, and that’s a story the anti-gun media and politicians don’t want to talk about.

History of Antidepressant Use in the U.S. 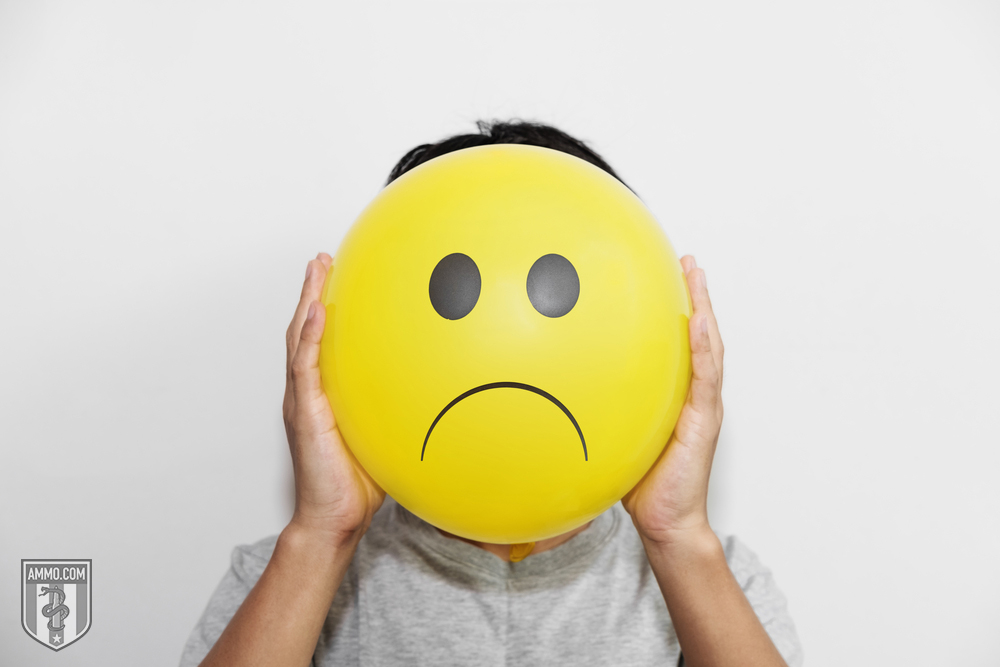 To understand the rise in antidepressant use, one must first understand depression. Everyone, no matter how great their life, has periods of sadness, times when they feel down or low. This is especially true when faced with hardships or going through things like a divorce, the loss of a job, or the death of a parent.

According to the Diagnostic and Statistical Manual of Mental Disorders, commonly referred to as the DSM-5, to be considered clinically depressed, a patient must experience five of the following symptoms most of the day, every day, for at least two weeks. What’s more, these symptoms must be so severe, they interfere with normal functioning: