Russian Defense Spending Is Much Larger, and More Sustainable Than It Seems

Russian Defense Spending Is Much Larger, and More Sustainable Than It Seems by Michael Kofman for Russia-Insider

The United States has a basic problem: Devising a strategy toward great power adversaries necessitates having some reasonable estimate of their economic and military power. We do not do this especially well.

Ask yourself: Do we really know how much our adversaries spend on their military, and what they are getting for their money? Russia, for example, presents a glaring problem for academic and policy circles alike. Most comparisons are done in current U.S. dollars based on prevailing exchange rates, making Russia’s economy seem the size of South Korea’s.This approach is useless for comparing defense spending, or the country’s purchasing power. Yet, it is used frequently to argue that despite a large military modernization program, and a sizable conventional and nuclear deterrent, Moscow is a paper tiger. As a consequence, the debate on relative military power and expectations of the future military balance is terribly warped by a low-information environment. 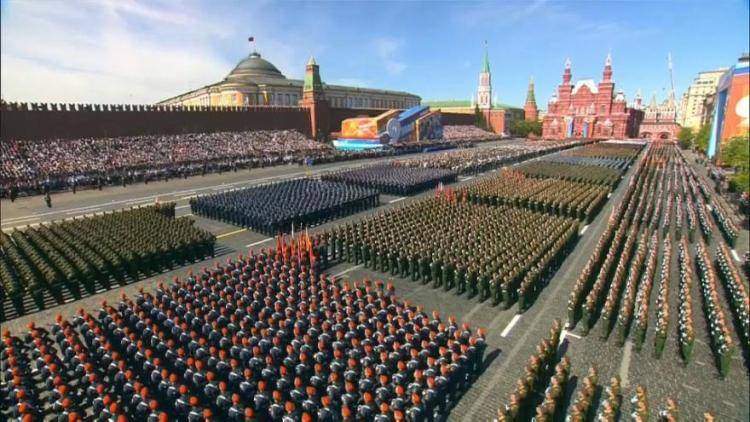 The best example of this problem is a recent announcement by the Stockholm International Peace and Research Institute that Russian military spending has fallen to the sixth highest in the world in 2018, at $61.4 billion. Rest assured, or perhaps discomforted: Russian defense spending is several times higher than $61.4 billion, and the Russian defense budget remains the third largest in the world, dwarfing the military expenditures of most European states combined.

In reality Russia’s effective military expenditure, based on purchasing power parity (Moscow buys from Russian defense manufacturers in rubles), is more in the range of $150-180 billion per year, with a much higher percentage dedicated to procurement, research and development than Western defense budgets.