TDC Note – If you still think we’re not engaged in a spiritual war, then please explain this one to me – because I do not understand it otherwise.

Chicago police say that a pregnant woman responding to an ad for baby clothes was brutally strangled to death and her unborn baby ripped from her womb.

Weeks after being reported missing, the Chicago Police Department (CPD) found the body of Marlen Ochoa-Uriostegui, 19, inside a trash can behind a Chicago home. Police also located the woman’s baby who had been forcibly removed from the victim’s womb, according to the Daly Mail.

Officials discovered the baby when a woman– who has not yet been publically named — reported having a baby that was born unresponsive. First responders arrived and were able to revive the child, but it is not expected to survive. 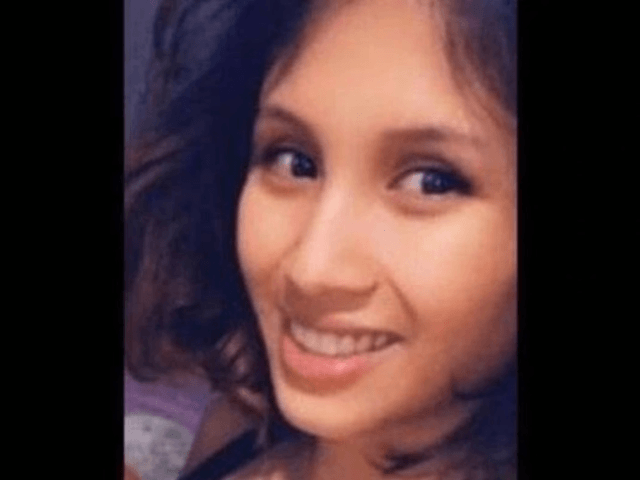 The pregnant teen was last seen at her high school in Chicago’s Pilsen neighborhood on April 23.

Her family said the teen was last heard from as she was headed to a stranger’s home to pick up unwanted baby clothing and a stroller. Ochoa-Uriostegui reportedly met this woman on a Facebook group called “Help a Sister Out.”

Ochoa-Uriostegui left a note on the group’s page saying, “Hello ladies, I’m due May 10, and I still need a ton of things for my son.”

Police report that the 46-year-old woman who owns the home behind which the victim’s body was found called 911 weeks ago  to report giving birth to a baby that was non-responsive.

A neighbor told police that she saw the 46-year-old suspect emerge from her house holding a bloody infant in a bed sheet. The neighbor said that the suspect told her she had a baby in distress. But the neighbor also noticed that the suspect had a bloody shirt and bloody hands but no blood on her shorts or legs.