Why Are Russian S-300 Missile Systems in the United States?

Why Are Russian S-300 Missile Systems in the United States? from Russia-Insider

What are Russian S-300 air defense systems doing in the United States?

Satellite images recently surfaced online after military enthusiasts discovered the installations which appeared to show elements of the Soviet-designed S-300PT system located at a US military range. 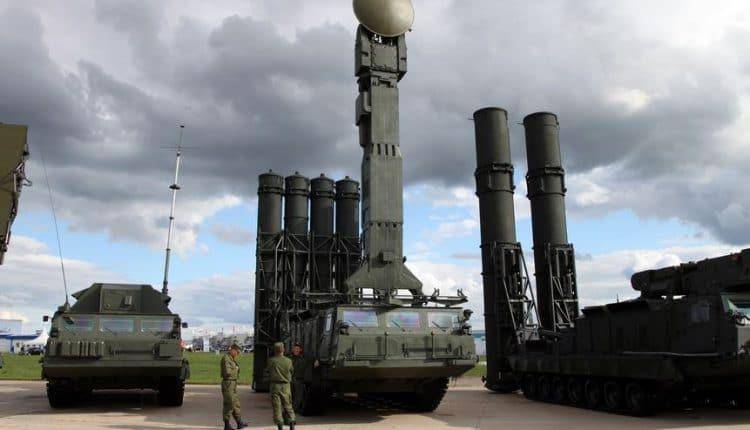 The images sparked even greater interest after they were analyzed by the popular military site Defence Blog, which discussed their authenticity and possible reasons such Soviet missiles would be located at a US military range.

According to the Defence Blog analysis:

A 30N6 fire control system and semi-trailer arrangements of 5P85 Transporter Erector Launchers (TEL) have been seen in satellite imagery of the U.S. military range. All these vehicles are part of the S-300PT surface-to-air missile system.

S-300PТ system is designed for the defensive purpose of administrative, industrial and military buildings and objects against all kind air attacks.

Likely such Russian systems are obtained by the US Department of Defense via partner former Soviet countries like Ukraine.

This adds “extra realism” during live simulated drills: “It uses styled or real combat vehicles and air defense systems to add extra realism to various exercises,” according to the report.

Months ago western nations as well as Israel expressed alarm over Russia transferring its deadly S-300 systems to the Syrian government following an uptick in brazen Israeli aerial attacks, which had further resulted in the accidental downing of a Russian reconnaissance plane near Syria’s coast, killing 15 crew members aboard.

US and Israeli jets operating in or near Syria will now face down newly trained Syrian operators utilizing S-300 missiles to thwart any threats. No doubt, US and Israeli defense planners are also ramping up force readiness against the S-300s, most likely by training F-35 jets on how to avoid and take them out.