Dawkins Welcomes Brexit Delay, More Time for Older Leave Voters to ‘Drop Off Their Perch’ by Jack Montgomery for Breitbart

TDC Note – How sad is that headline and how telling. The people in charge think so little of the people they literally want them to die so they can consolidate the power in easier fashion. Teresa May is a satanic globalist attempting to throttle the people and beat them down until they say “do whatever”. Unfortunately for her she so out of touch the people are only becoming more angry.

Prominent biologist and “anti-theist” Richard Dawkins has welcomed Theresa May’s move to delay Brexit yet again, appearing to suggest it will improve the electoral arithmetic for Remain in a second EU referendum. 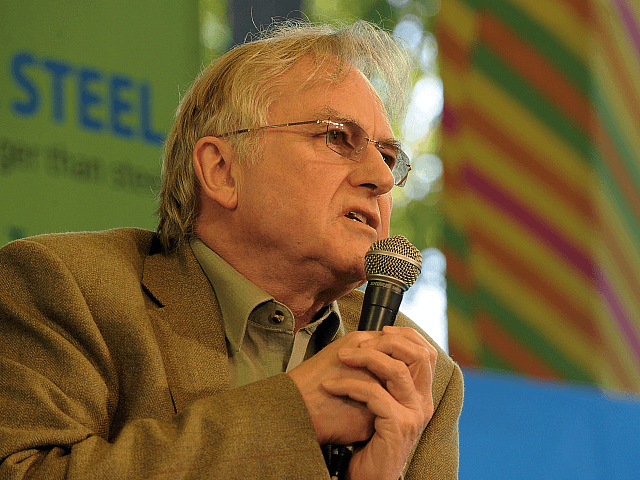 “More time for young voters (who have to live with the consequences) to come of age. More time for Leave voters to drop off their nostalgic perch,” added the emeritus professor, who has previously expressed his deep envy of fellow Remainers who are able to apply for Irish citizenship, as he is “So ashamed to be English.”

Dawkins, who at the age of 78 has been eligible for the old age state pension for over a decade, appeared to be making reference to the increasingly common narrative among Remain diehards that, given enough time, Britain’s electoral demographics will shift in favour of EU membership, as children more likely to be supportive of the bloc turn 18, and older voters more likely to support national independence pass away.

While initially considered distasteful, it is a narrative which is being advanced with growing brazenness as the 2016 vote to Leave the European Union recedes further and further into the past, with the British political class seemingly no closer to delivering it.