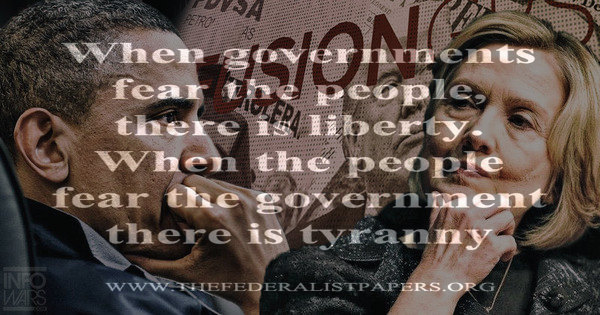 With Julian Assange now out of the Embassy of Ecuador and facing extradition to the USA after his ‘crimes of journalism‘ that helped bring the ‘Clinton crime family‘ and the ‘new world order‘ terrorists (including the ‘domestic terror group‘ called the ‘Democratic party‘) crashing down, if he is soon treated by the US government as anything less than the returning hero that he is, Americans will have absolute proof the ‘terrorists‘ are still in charge here despite President Trump being in office. And if that’s the case, it’ll be nothing less than time for the American people to bring the final remnants of that entire corrupted establishment crashing to the ground. As Julian Assange and Wikileaks had proven long ago, and even President Trump just pointed out again yesterday, corrupt and treasonous as hell they are, and NO CORRUPT GOVERNMENT should EVER AGAIN be allow to stand in America!

Make no mistake. This story does not argue for the overthrow of the US government. It will simply point out that CORRUPT government like we witnessed under Barack Obama and his DOJ/FBI apparatus have NO PLACE in America and must be stopped for freedom and liberty to thrive here. And we will argue that those within the highest levels of government who’ve committed treason against America absolutely MUST be held accountable for their crimes for ‘America‘ to survive.

And yes, without Julian Assange and Wikileaks and their publishing of damning emails likely given to them by Seth Rich, who was later murdered by the ‘Clinton crime family‘ or ‘DNC hitmen‘, America would likely have one ‘President Hillary Clinton‘ in office right now despite her laundry list of treasonous crimes. We firmly believe that government MUST fear the American people because for far too long, it has been the other way around and tyranny has absolutely flourished within our nation because of it. And treason trials, treason convictions and treason executions would absolutely assure that corrupt government’s such as that of Barack Obama’s in the future will fear the American people. 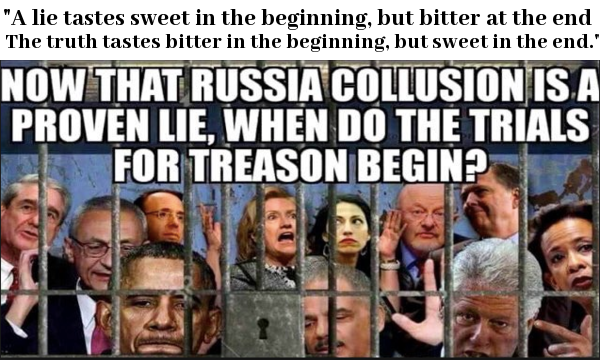 So let’s take a look back in time. Back on July 2nd of 2013 during the administration of Barack Obama, the 1948 Smith-Mundt Actwhich outlawed the use of US government propaganda upon US citizens, was repealed, allowing the spread of ‘government-made’ news to Americans as Foreign Policy had reported in this July 14th of 2013 story.

The first paragraph of their story is well worth repeating right here.:

For decades, a so-called anti-propaganda law prevented the U.S. government’s mammoth broadcasting arm from delivering programming to American audiences. But on July 2, that came silently to an end with the implementation of a new reform passed in January. The result: an unleashing of thousands of hours per week of government-funded radio and TV programs for domestic U.S. consumption in a reform initially criticized as a green light for U.S. domestic propaganda efforts. So what just happened?

Their story then went on to explain why the this ‘anti-propaganda law’ was such a big deal from the mouth of former Arkansas Senator J. William Fulbright who back in the 1970’s claimed government propaganda “should be given the opportunity to take their rightful place in the graveyard of Cold War relics” while warning “such propaganda should be kept out of America as to distinguish the U.S. from the Soviet Union where domestic propaganda is a principal government activity.”

With host Stefan Molyneux, topics range from philosophy to economics to art to how to achieve real freedom in the modern world. Passionate, articulate, funny and irreverent, Freedomain Radio shines a bold light on old topics - and invents a few new ones to boot! Freedomain Radio is the largest and most popular philosophy show on the web, with over 100 million downloads and is 100% funded by viewers like you. Please support the show by signing up for a monthly subscription or making a one time donation at: http://www.freedomainradio.com/donate