Central Banks Are Buying Gold at a Record Clip 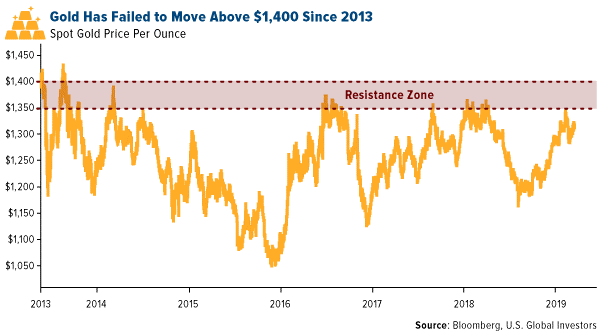 UBS raised its six- and 12-month silver price forecasts to $16.30 per ounce on the news that the U.S. Federal Reserve will likely not hike rates this year or next and that its balance sheet reduction may end soon. UBS analysts in a report say that the price of gold would likely pull the white metal as well, as it did late last year, reports Bloomberg. In a pleasant reversal, the Mexican senate halted the advance of a mining initiative that would have allowed the government to cancel concessions. The announcement of that initiative back in November sent shares of the country’s top mining companies plunging.