“A nation of weaklings and girlie men is an invitation to statism and totalitarianism. The weak and cowardly can not defend themselves. … This is likely another very important reason why the Cultural Marxists who rule over us are normalizing transgenderism and homosexuality, and now even calling masculinity itself “toxic”.”

As a nation of economically dependent people relies upon a government for aid, alms, and financial support, a nation of weaklings and cowards, dependent upon the physical protection of others, does the same. Economic self-reliance is but one kind of independence; there are other types. Physical safety is another, often overlooked and under-considered one.

People may look to power/authority, typically governmental power/authority, for both physical and economic security. People who do not feel safe and secure, those who can not defend themselves or safeguard their own rights and interests, are more likely to tolerate police state tactics, mass surveillance, heavily armed policemen, unthinkably intrusive laws, etc. 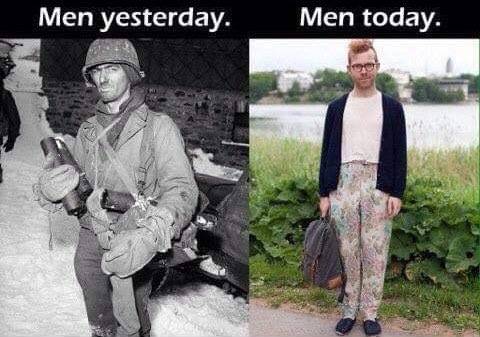 The social condition of widespread debility and pusillanimity can enable the growth of a powerful state, just as diversity can. Diverse societies are unstable and mistrusting societies. Mistrusting and unstable societies are societies that require a potentate to stay together and in order. Diversity, like widespread physical weakness, effeminacy, and timidity, is fertile soil for statism to take root and grow.

Granted, those accustomed to violence, namely the rough, the violent themselves, may tolerate statist tactics as well, mostly on account of their own natural comfort with violence and brutality. However, they are generally less likely to crave  and need such tactics in the same way that those who can not put in their own work will.

Weaklings are notorious for loving cruelty in the service of their own causes, and for preferring a highly controlled environment where they are safe, to a state of liberty.

While some might argue that transgenderism masculates women to the same extent it emasculates men, thus leading to no net loss, this is not so. Women can not be men. Not really. Masculine women, pumped up on male hormones or delusions of physical strength, are not really comparable to men. A masculine woman, except in the rarest of cases, is a cheap substitute for a real man, as a feminine or “gender dysmorphic” man is a cheap substitute for a real woman. A gender dysmorphic biological female can not fight like a man and a gender dysmorphic biological male can not breed like a woman. Both are basically dead weight everywhere but in Hollywood movies. Thus, you really just lose men and women and never gain any. 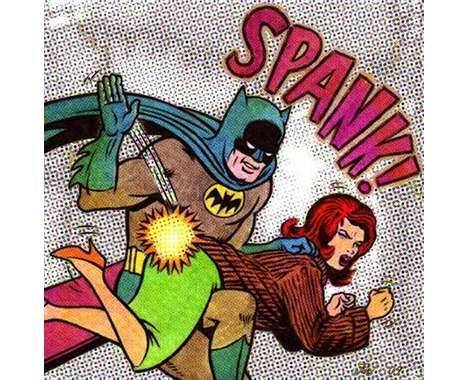 Ultimately, it is fine to see transgenderism as a form of mass hysteria (think 17th Century Dutch “tulip mania”), because it is. And it is fine to have a problem with teachers normalizing transgenderism amongst the young, those whose minds are plastic and whose identities are unformed, since they are highly impressionable and easily disoriented, and liable to be manipulated or deceived and led on errant paths to misery and ruin. Just as it is fine to see the proliferation of those who identify as transgender, and the normalization of this bizarre and delusional pathology, as a function of the moral nihilism and relativism that defines our times.

Indeed, one might even argue that the number of transgender folk is increasing rapidly for the same reason that hate hoaxes, like the recent Jussie Smollett debacle, are increasing rapidly, namely because everyone wants to be a victim and everyone wants to enjoy the many benefits of victimhood. The self-same Cultural Marxist social forces are incentivizing these two unrelated phenomena. 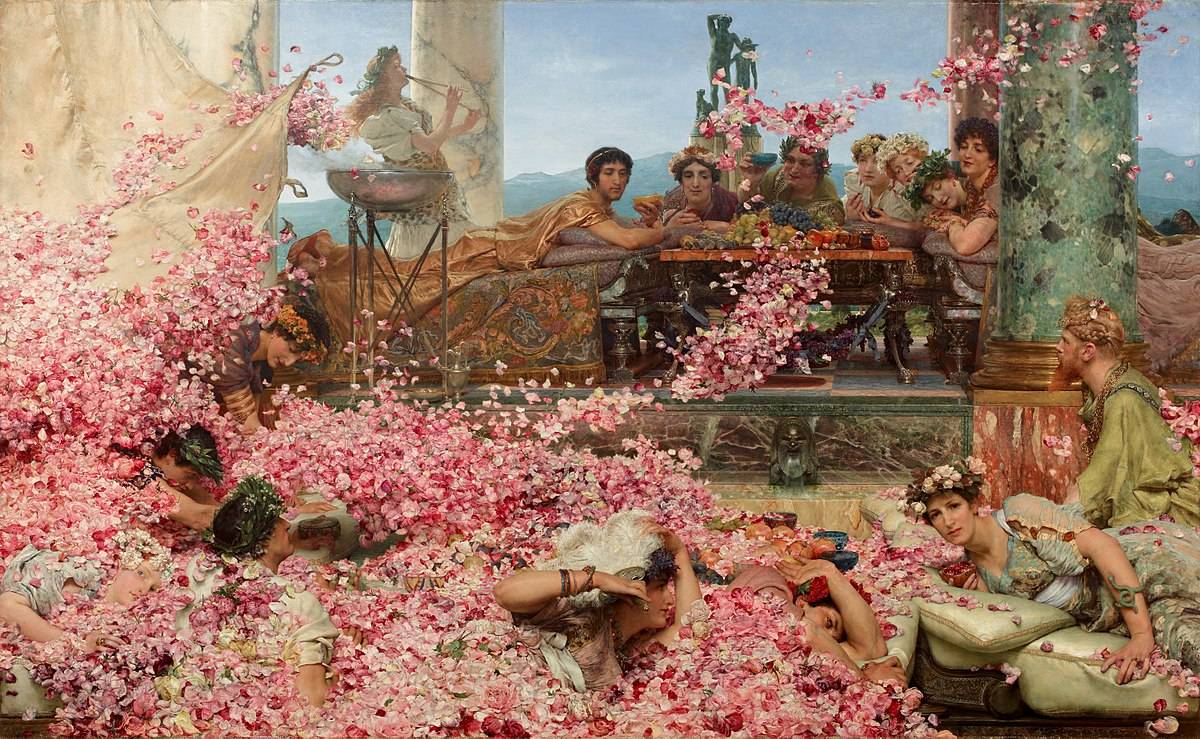 A nation of weaklings and girlie men is an invitation to statism and totalitarianism. The weak and cowardly can not defend themselves. They will not defend themselves. They will thus look to government for safety and security. This is likely another very important reason why the Cultural Marxists who rule over us are normalizing transgenderism and homosexuality, and now even calling masculinity itself “toxic”.

Anyone is free to republish, copy, and redistribute the text in this content (but not the images or videos) in any medium or format, with the right to remix, transform, and build upon it, even commercially, as long as they provide a backlink and credit to Russia Insider. It is not necessary to notify Russia Insider. Licensed Creative Commons