The Outrage Mob Targets The Wrong Person This Time

As yet another Independent Media website, Zero Hedge, is blocked from having their work promoted on Facebook, which has put a blanket “spam” ban on their links, we see socialist liberals are now after an even bigger fish, who is none other Fox’s Tucker Carlson, for some comments he made over a decade ago on a radio show.

Their attack on Tucker, isn’t going as planned…..for them. 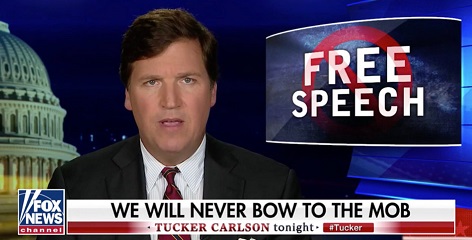 REFUSING TO PLAY THE GAME ACCORDING TO THE LEFTISTS RULES

Silicon Valley is still carrying out their all out attack on free speech and Independent News with their recent blocking of Zero Hedge articles over at Facebook, but silencing IM websites one site at a time, isn’t enough for the socialist left, they want a big name, one of the most popular pundits on Fox News, and they are going all out to get him.

Tucker Carlson, a man known for bringing leftists onto his show and debating them, usually annihilating the ideology they espouse, is under an all-out attack from David Brock’s Media Matters For America, a man who claimed he created a empire to get Hillary Clinton elected as president, and failed.

We have all seen this movie before, the left grabs ahold of something that someone said, or tweeted years and years ago, that person rushes to apologize, then gets castigated even more as they refuse to accept the apology, and everyone on the socialist left screams SHAME, until that person is fired. Then they move along to their next target.

Example: Comedian Kevin Hart, chosen to host the Oscars. Someone unearths a tweet from 2011,  saying one of his fears is that his son would grow to be gay. OUTRAGE began, demands for apologies by the LGBT community. He addresses the comments, to be told that isn’t good enough. He withdraws his name from hosting the Oscars.

Those types of attacks are only successful if the “victim” of the attack agrees to play by the socialist lefts’ rule book, immediately expressing how contrite they are, apologizing profoundly over and over again, allow the attacks to go unanswered, but Tucker Carlson, refused to play by their rules and they are even more outraged over that.

(If you like stories like this, please consider donating to ANP to help keep independent journalism alive.) 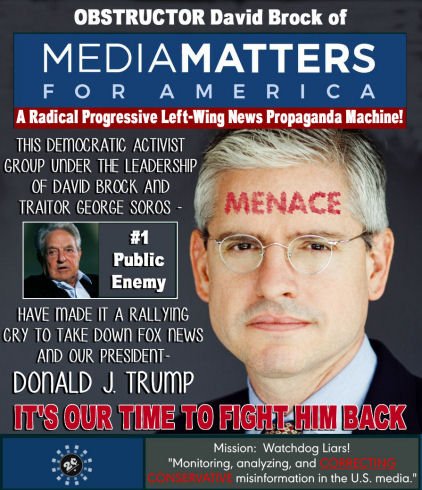 The accusations against Carlson by Media Matters is that from “2006 and 2011, Tucker Carlson spent approximately an hour a week calling in to Bubba the Love Sponge, a popular shock jock radio program where he spoke with the hosts about a variety of cultural and political topics in sometimes-vulgar terms.”

I know nothing of Martha Stewart’s daughter, but he was spot about Huffington, Spears and Hilton, so I guess because he is a man he wasn’t allowed to be honest about his opinion?