How Middle America Is to Be Dispossessed

How Middle America Is to Be Dispossessed by Patrick J. Buchanan

The Democratic Party does not want to close the door to voting on migrants who broke our laws to get here and do not belong here, as these illegals would likely vote for pro-amnesty Democrats.

In all but one of the last seven presidential elections, Republicans lost the popular vote. George W. Bush and Donald Trump won only by capturing narrow majorities in the Electoral College.

Hence the grand strategy of the left: to enlarge and alter the U.S. electorate so as to put victory as far out of reach for national Republicans as it is today for California Republicans, and to convert the GOP into America’s permanent minority party.

In the Golden State, Democrats control the governors’ chair, every elective state office, both U.S. Senate seats, 46 of 53 U.S. House seats and three-fourths of each house of the state legislature in Sacramento. 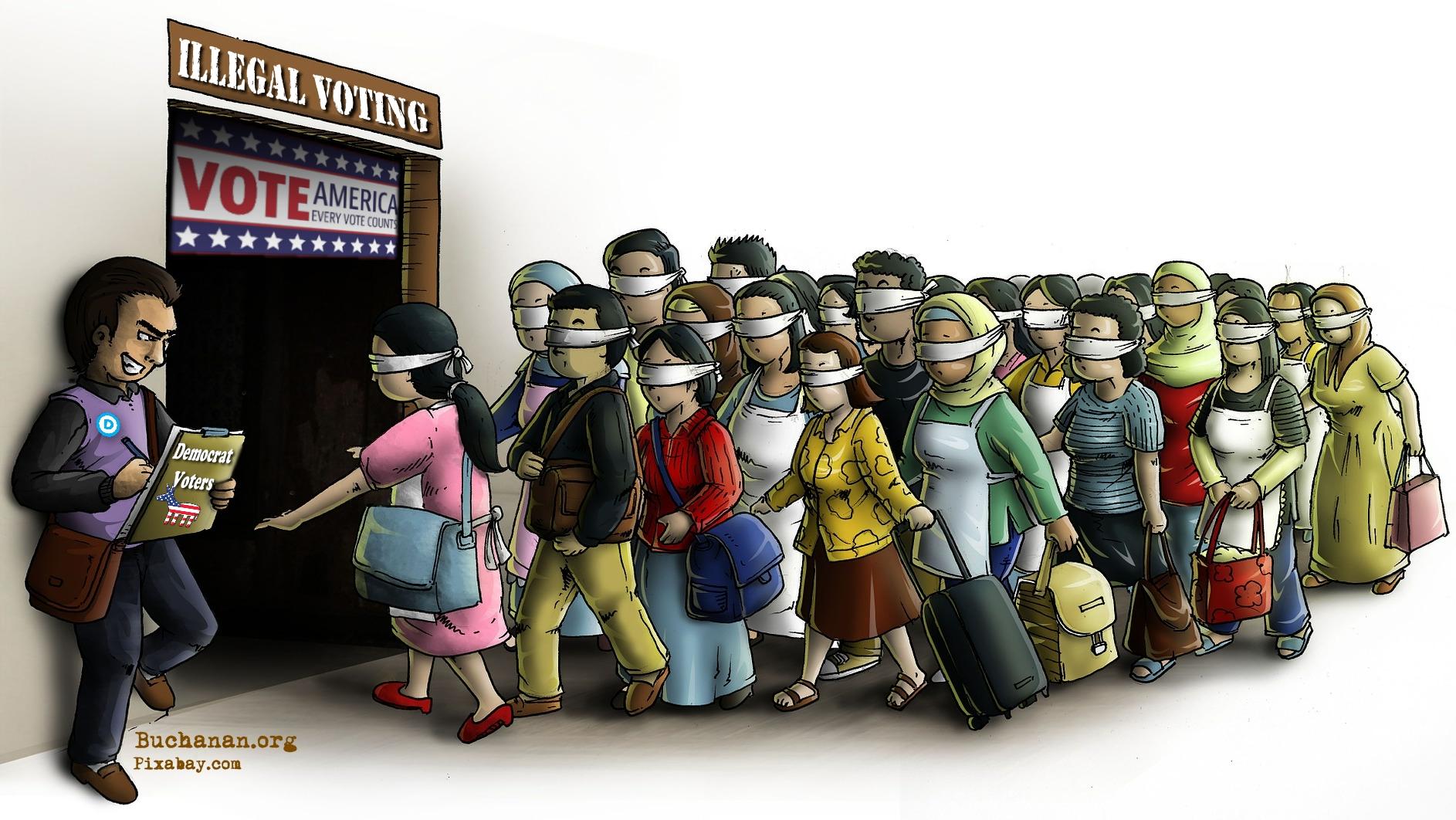 How does the left expect to permanently dispossess Middle America?

Let us count the ways.

In 2018, over 60 percent of Floridians voted to expand the electorate by restoring voting rights to 1.5 million ex-cons, all of Florida’s felons except those convicted of sex crimes and murder.

Florida gave Bush his razor-thin victory over Al Gore. Should Trump lose Florida in 2020, he is a one-term president. If the GOP loses Florida indefinitely, the presidency is probably out of reach indefinitely.

Florida’s Amendment 4 is thus a great leap forward in the direction in which the republic is being taken. Gov. Terry McAuliffe of the swing state of Virginia restored voting rights to 156,000 felons by executive order in 2016, calling it his “proudest achievement.”

In California and Oregon, moves are afoot to reduce the voting age to 17 or 16. Understandable, as high schoolers are more enthusiastic about socialism.

Last week, a bold attempt was made by House Democrats to lower the U.S. voting age to 16. It failed — this time.