The Rise Of Totalitarian Technology

Is technological progress bad for human autonomy? That’s the question posed by Shoshana Zuboff in “The Age of Surveillance Capitalism,” a book that recounts the ways in which corporations and governments are using technology to influence our behavior. Zuboff is just the latest to chime in on “totalitarian technology” (or “total tech”), a term that describes devices and algorithms by which individuals forfeit their privacy and autonomy for the benefit of either themselves or some third party.

In the United States, total tech can be sorted into three different categories, or “spheres” of life: consumer services, the workplace, and government and politics. 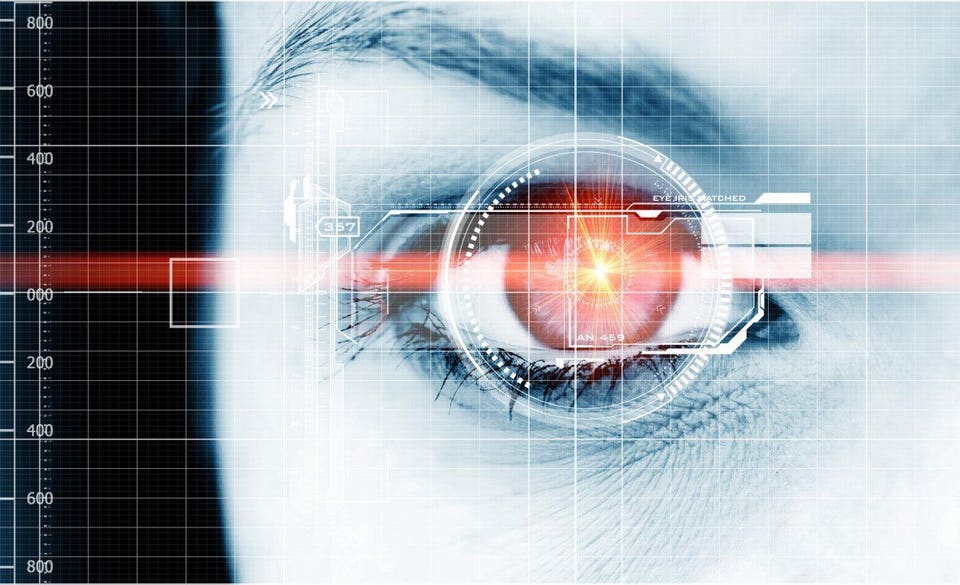 Is there such a thing as too much technology?

Total tech is pervasive in the increasingly data-driven world of retail. Many shopping apps tap into your phone’s GPS to access your location, allowing retailers to send you advertisements the moment you’re walking past their storefront. Personalized pricing enables retailers to charge you the exact maximum that you would be willing to pay for a given product. Your personal data isn’t safe at home, either: Digital assistants like Amazon Alexa store your query history, meaning they know everything from your unique shopping history to your travel patterns to your music preferences.

Employers are also using total tech to track and monitor their workers. A growing number of companies use biometric time cards that scan an employee’s fingerprint, hand shape, retina, or iris. UPS outfits its trucks with sensors that track the opening and closing of doors, the engine of the vehicle, and the clicking of seat belts. Amazon is patenting an electronic wristband that would be used to track hand movements—making sure, for instance, that a warehouse worker stays busy moving boxes. Global freelancing platform Upwork runs a digital “Work Diary” program that counts keystrokes and takes screenshots of workers’ monitors.

Uptake of total tech has been particularly striking in government and politics. The New Orleans Police Department runs a “predictive policing” program that uses Big Data to compile a heat list of potential criminal offenders. The TSA operates its own total tech program, called Quiet Skies, which monitors and flags travelers based on “suspicious” behavior patterns. Travelers can land themselves on the Quiet Skies list by changing their clothes in the restroom, being the last person to board their flight, or even inspecting their reflection in a terminal window. More nefariously, software developed at Stanford University enables anyone to manipulate video footage in real time. Now, anyone with a grudge could alter the facial expressions of a prominent politician making a speech, and then dub in new audio that completely changes the speech’s contents.