Belarus Vows Response if US Missiles Deployed to Europe

Not just Russia, Belarus too will have an answer, most likely missiles of its own

Russia has hardly been the only party in Europe concerned by the United States’ withdraws from the 1987 Intermediate Range Nuclear Forces (INF) Treaty and resulting potential for the deployment of new tactical missiles to the theatre, with Belarus in particular interpreting the move with much apprehension.

Belarusian President Alexander Lukashenko stated regarding the development and his country’s potential responses:

“I am afraid that the Americans will seize the moment, as they have broken this agreement (the INF Treaty), and they will deploy missiles in Europe. There will be hell to pay for us. Therefore, we together with Russia will need to think about response measures. You cannot run away from this, if it happens. And it will be worse if these missiles are placed (hypothetically) on the territory of Ukraine.” He referred to the development as “a catastrophe, especially for us.”

While President Lukashenko did not elaborate on his country’s response, previous statements indicate plans for the acquisition of advanced weapons systems including ballistic and cruise missile systems with longer ranges. The President warned in a meeting with American experts in November 2018, in response to indications that the U.S. was considering construction of a large new military base in neighbouring Poland: 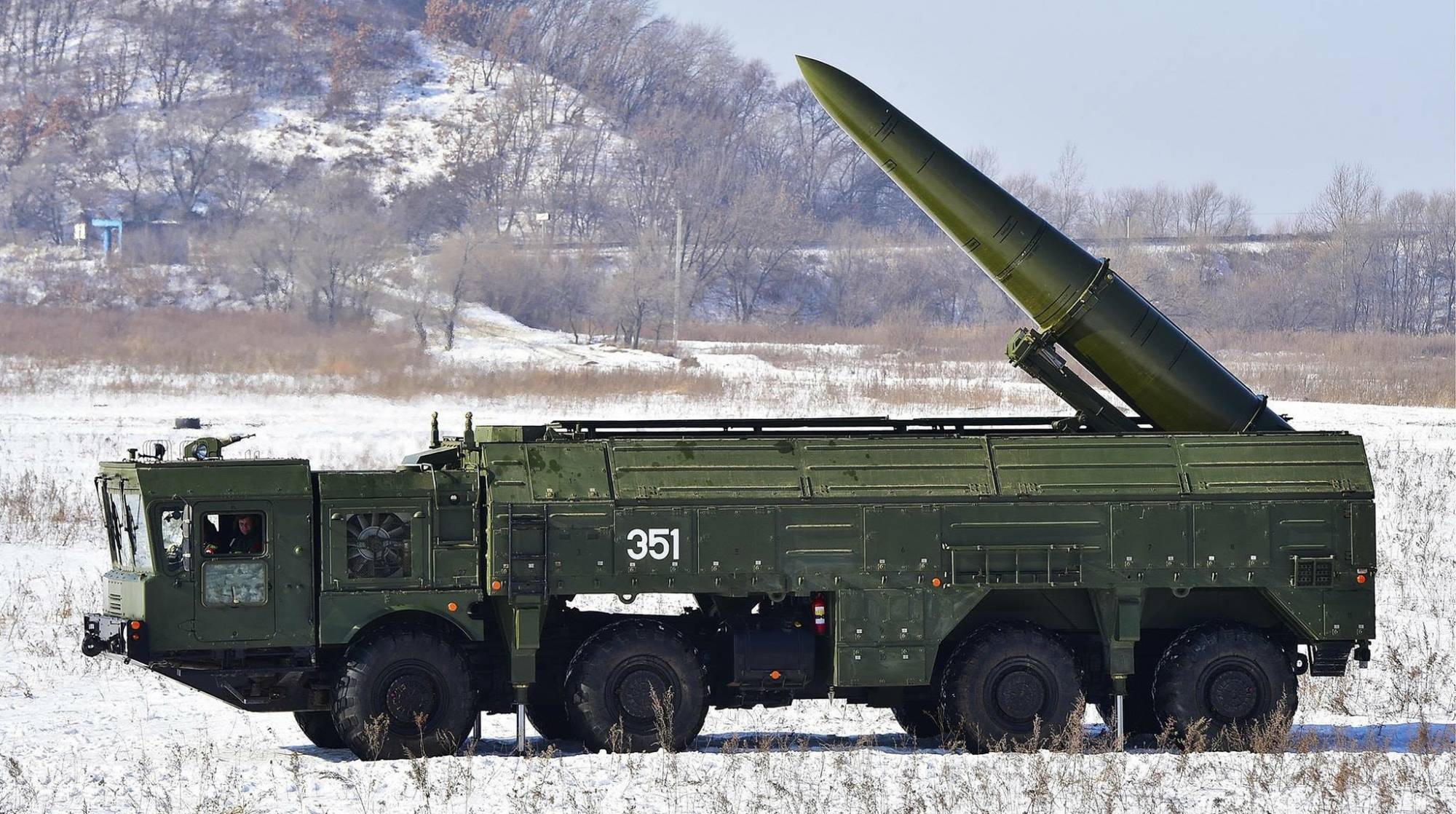 “If NATO continues to intimidate us, in the ways such as deployment of the Fort Trump base in Poland, or some other moves, we will need more effective weapons, first of all missiles.”

The Belarusian armed forces currently field OTR-21 Tochka solid fuelled ballistic missiles, short ranged platforms with capabilities within the limitations of the INF treaty. New acquisitions could include the Russian 9K720 Iskander and new longer ranged platforms developed by Russia in the aftermath of its withdrawal from the INF treaty.