-Large Gold Bullion Shipment Moves From London to Dublin Gold Vaults As Brexit Concerns Deepen
– Growing demand from investors to relocate tangible assets out of the UK
– “Zurich continues to be the most sought-after location for storage, but Dublin has already surpassed Hong Kong and will likely usurp the second spot from London” 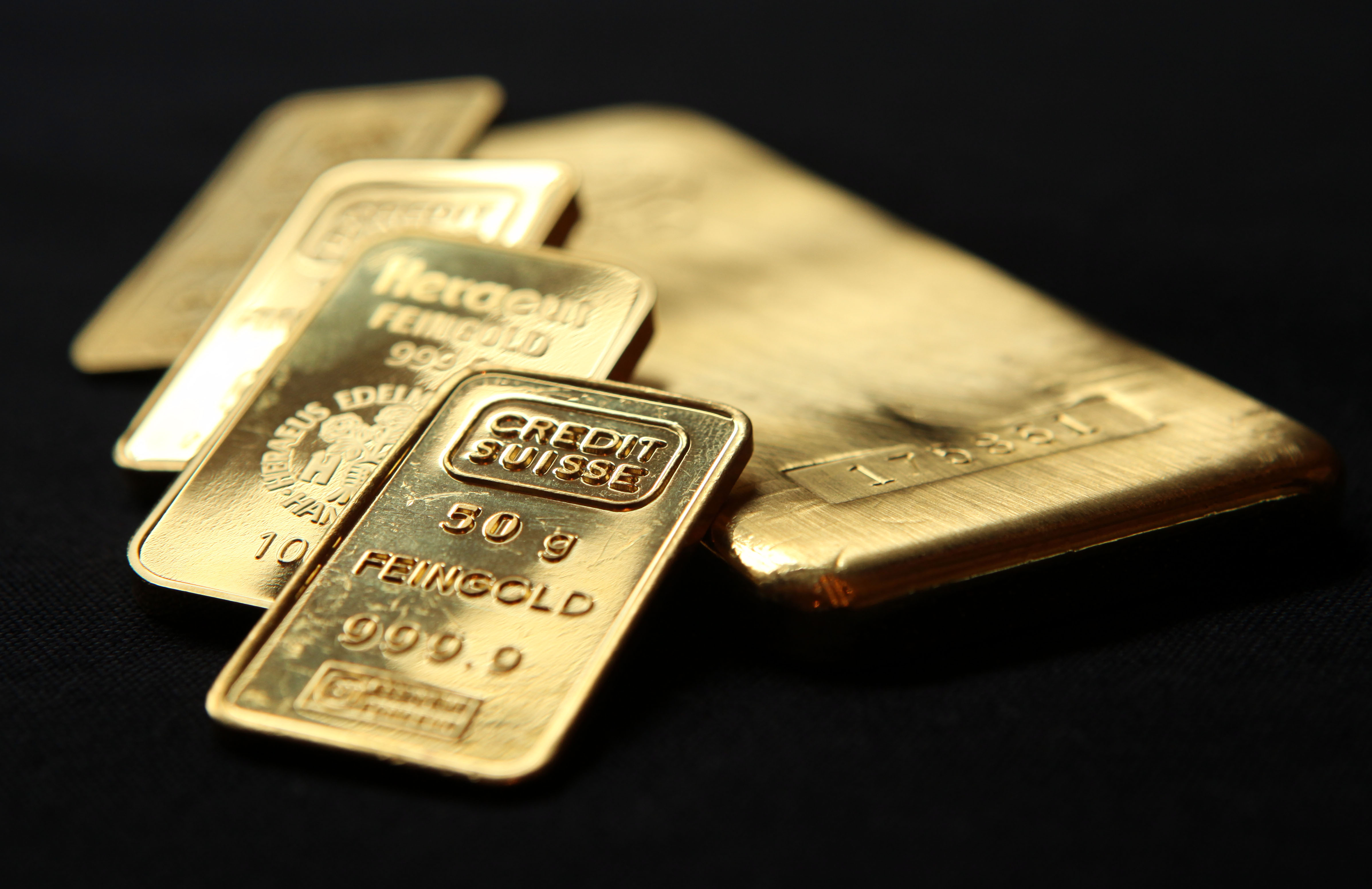 Ireland’s longest established gold broker, GoldCore has transported what is believed to be the largest legitimate movement of gold bullion – investment grade gold coins an bars – into Ireland in decades, possibly since the foundation of the State.

The movement of gold bullion from London to Dublin follows the opening of GoldCore’s gold vaults in Ireland and reflects a growing demand from UK and Irish investors in particular to relocate tangible assets out of the UK.

The first consignment into the new institutional vaults was of gold bullion coins and bars weighing nearly 2,000 troy ounces (over 60 kilos) worth more than €2 million.

GoldCore expects ongoing consignments of gold bullion to be transported and securely stored in the vaults in the run up to the Brexit deadline on March 29th.

As Brexit comes to a head, GoldCore are reporting a growing preference amongst Irish investors to store their gold domestically in Ireland rather than Perth, Zurich, Singapore, Hong Kong, Singapore and especially London.

“To date, the demand for gold storage in Dublin has been strong. However, in the run up to Brexit, we expect this demand to strengthen even further and Dublin may surpass London in terms of the amount of gold assets in the vaults in the coming months. There is strong interest from British but especially Irish retail, HNW and pension investors.

Gold held in GoldCore’s Dublin vaults is a fraction of our client holdings in other jurisdictions. Yet, it is growing rapidly from a zero base, and has already surpassed Hong Kong as a favoured jurisdiction for storing gold with clients. They now own €150 million worth of gold and silver stored in some of the safest vaults in the world. Zurich remains the favourite location with client bullion holdings there worth nearly €40 million. Zurich is followed by Singapore, then London, Dublin and Hong Kong.

This is a good news story, as Ireland is now attracting investment capital and “safe haven” gold flows” both from the UK and internationally. Many Irish investors are expressing a preference for having their assets “closer to home.”

Nearly 2,000 troy ounces of gold, worth over €2m, was air freighted from London into Dublin and delivered to GoldCore’s new institutional grade gold. While sensitive logistics information cannot be divulged for obvious security reasons, Goldcore has reported that the gold bullion was air-freighted from Heathrow across the Irish Sea to Dublin, fully insured and securely deposited in the new GoldCore vaults where it was inspected, audited and reported to GoldCore storage clients.

Ireland’s first institutional gold storage facility is being managed by GoldCore in collaboration with Loomis International, in fully insured, modern state of the art, ultra-secure vaults in south county Dublin. The vault providers have good relationships with key freight companies, airports, airlines and the Irish police force, An Garda Siochána.

Stability in a volatile environment

Mr. O’Byrne spoke of the stability of gold and it’s growing popularity as a safe-haven in an uncertain global investment landscape.

“Gold has an excellent track record in maintaining its purchasing power relative to currencies and other assets. There is also a significant body of empirical evidence in the form of academic research and research from independent asset allocation experts which shows that gold is an important diversification for investors which reduces portfolio volatility and enhances returns.

Gold is a hedge and a safe haven in an uncertain political and economic world”.