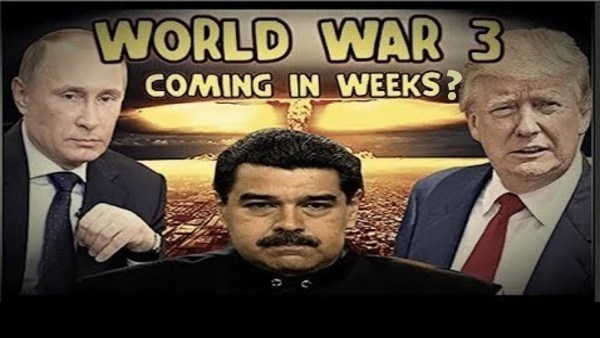 In this new story over at the Daily Mail they report that Vladimir Putin and Russia will now follow the lead of President Trump and the US and withdraw from the Cold War-era nuclear missile pact and will focus upon building new hypersonic nuclear weapons with fears of a new arms race breaking out after the Trump administration withdrew from the 1987 treaty.

As the Associated Press reported on Friday, Russia is now angry and Europe is growing increasingly worried after the US announced its exit from the treaty and as we hear in the 1st video at the bottom of this story, Europe’s fear comes from Putin’s announcement that Russia will now create a ground-based, mid-range hypersonic missile capable of striking anywhere in Europe. And as we’ve previously reported on ANP, Russia’s hypersonic nuclear missiles are unstoppable according to the US Government Accountability Office as seen in the 2nd at the bottom of this story.

With the US growing increasingly concerned about the threat posed by Russia and China and their new hypersonic missiles hastening the US withdrawal from the treaty, Russia’s head of the foreign affairs committee for their upper house of Parliament Konstantin Kosachev stated of America’s moves to withdraw from it: “I ‘congratulate’ the whole world; the United States has taken another step toward its destruction today.”

With Venezuela clearly a new powder keg in a potential clash between the US and Russia with the US now refusing to recognize Nicolas Maduro as the rightful President of the country, going against Putin and Russia (and China) who still fully support him and have warned President Trump against making any military maneuvers there, this new story over at Pro News reports, rapidly growing large concentrations of military forces are now happening at both sides of the Venezuela-Colombia border after the disclosure of the arrival of 5,000 US soldiers in Colombia triggered Maduro to send 50,000 Venezuelan troops to the border as well.

As the Pro News story reported, the “finger is on the trigger” and the rapid escalation of troops on both sides of the border hints of something dire ahead. And while at the moment, the border remains peaceful, John Bolton’s recent announcement that “ALL options remain on the table” in regard to Venezuela and the current military posturing there and the globalists never-ending push for war reminds us of this 1996 vision of Dumitru Duduman who saw China and Russia teaming up against America and huge parts of the US on fire as we’ll explore more in the final section of this story below. 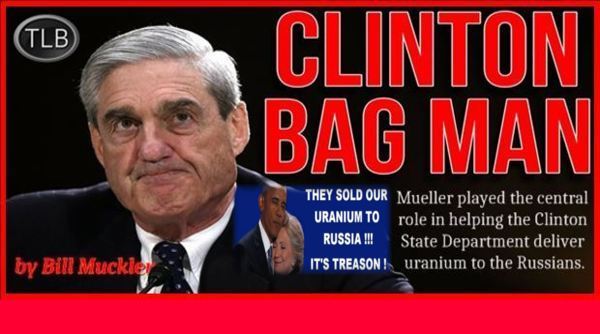 According to this new story by Owen Shroyer over at Infowars, if war breaks out between the US and Russia in the days ahead, Hillary Clinton and Robert Mueller will own much of the blame for it.

As we had reported on ANP back on November 28th, Mueller had played a vital role in delivering uranium to Russia as a go-between for Hillary Clinton’s State Department with even Texas Congressman Louie Gohmert claiming back in 2018 that Mueller was ‘covering up‘ his involvement in the Clinton-uranium deal while he was also pursuing a coup against President Trump.