The razor company made this clear in a controversial ad that came out on January 13. If you haven’t seen it yet, I suggest you take a couple minutes to watch it. As you’ll see, it’s a clear response to the #MeToo movement and the ongoing war on “toxic masculinity.”

It shouldn’t come as a surprise that there were a lot of strong opinions regarding it. Some people love it. Others despise it. But I wanted to hear what Doug Casey thought… So I called him up last week.

Below, Doug shares his thoughts on the ad… toxic masculinity… as well as white privilege. 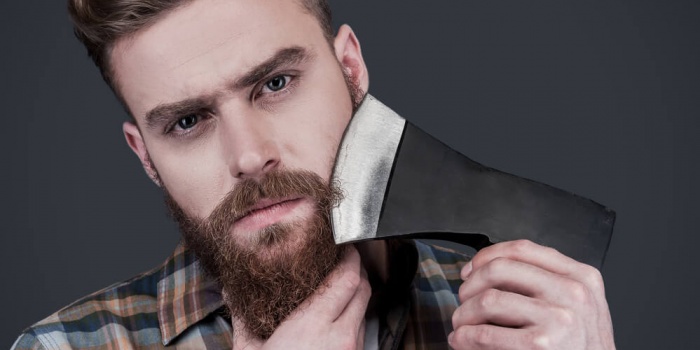 Just a forewarning, this is one of the most controversial Conversations With Casey we’ve ever published. You might want to skip reading this one if you’re easily offended.

Justin: Doug, what did you think of that Gillette ad?

Doug: The first thing that came to mind was that, when I was a kid in the ’50s, Schick razors used to sponsor boxing on television. Boxing, ritualized unarmed combat, is about the height of masculinity. It was, logically, sponsored by a razor company.

Now, we have a razor company that’s saying that almost any kind of masculinity is toxic. It’s a complete turnaround, an inversion. And, just as an FYI, Schick has run ads making the same point. As have Dollar Shave Club and Harry’s – both of which are owned by major corporations. I never previously cared what kind of razor I used – never even noticed the brand. But I’m simply not going to buy their stuff from now on, simply because I refuse to support these despicable people even on the tiniest level. I suppose I’ll give Porter Stansberry’s OneBlade razor a second shot. It’s a great shave, just rather retro.

Anyway, the Gillette ad basically says you should be ashamed to be a man, particularly if you’re a white man. The ad – which happens to have been directed by a woman I’ll describe as borderline psychotic – portrays men as horrible human beings. I haven’t done a count, but the only men even trying to do the right thing and moderate so-called toxic masculinity, are black men. So it’s not just that being a man is bad, but being a white man is particularly bad. No wonder 60,000 American white men commit suicide with opioids every year.