The United States Geological Society (USGS) today released a report stating there is an estimated 46.3 billion barrels of theoretical, technically recoverable, as yet undiscovered light tight oil reserves in the Wolfcamp, Bone Springs and Avalon shaley carbonate formations in the Delaware Basin of West Texas. Shale oil, it seems, keeps growing on trees.

NOTE:  Article written by Mike Shellman on Dec 6th at the OilyStuffblog.com

There are lot of “qualifications” to this estimate but it will nevertheless cause people’s panties to get plum bunched up, including the President of the United States who believes we are sitting on the Atlantic Ocean of light tight oil in America, so much so we no longer even have to worry about conserving the stuff anymore.

What price of oil will it take for all this imaginary oil to actually be recovered in the Delaware Basin? Well, the USGS does not bother itself with that kind of small stuff. Taxpayers pay for it to make wild ass guesses and that’s that.

Art Berman reviewed the study in detail to determine the USGS itself estimates it will take 318,000 wells to recover this oil, costing over $3.0 trillion. Some of the USGS EUR estimates for various benches in their assessment will only be economical at oil prices above $150 per BO.

Where that money is going to come from beats the hell out of me. The US shale oil industry has drilled almost 70,000 shale wells the past decade all across America and is hammering its sweet spots in the major shale oil basins. It has recovered a little less than 10 billion barrels of oil so far (EIA, DI, IHS, shaleprofile.com). The shale oil industry is somewhere around $300 billion in long-term debt, so it essentially has not even paid for what its already produced.

It’s important to keep these sorts of wild ass guesses about America’s hydrocarbon future in proper perspective. That will not happen, however, and this USGS study will be used for political purposes and to influence foreign policy. This from the Director of the USGS himself, “Knowing where these resources are located and how much exists is crucial to ensuring both our energy independence and energy dominance.” 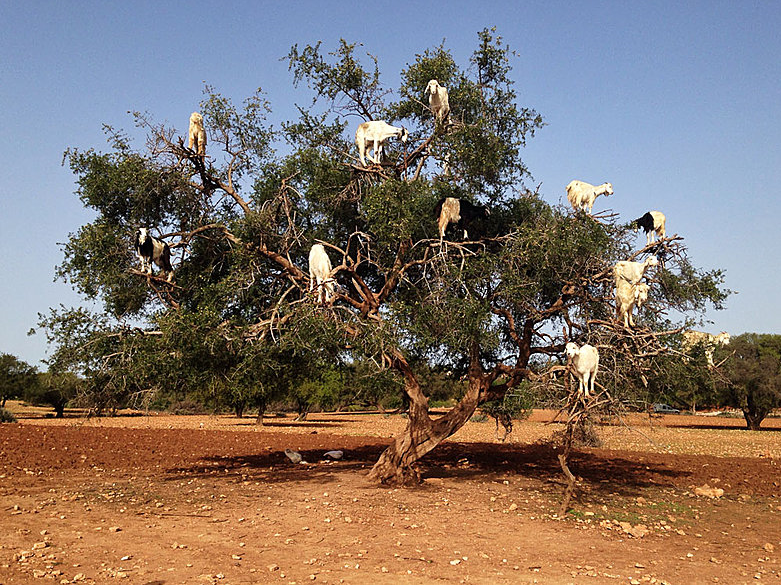 This article was written by Mike Shellman at his OilyStuffBlog.com site.  Mike has been working in the conventional oil industry for 40 years and I would recommend checking out his site as his articles provide a lot of insight about the industry.