– Liberal democracy is antithetical to multiculturalism.

Of course, Z-man’s quote above would cause a gaggle of snowflakes to scream in unison: “Racism!”.   And, if the past is any indicator, then the next exclamation out their collective mouths would be something like:   “America has always been a nation of immigrants!”  Yet what they fail to consider is how past generations of United States immigrants assimilated into American culture.  This is not happening today.  Indeed. It does appear liberal democracies the world over, have been sacrificed upon the altar of multiculturalism and via the thought-control mechanism enforced by the globalists:  Political Correctness.

In fact, Political Correctness, as a form of thought control, has become a pillar of the New World Order. This means, any idea or perspective which could undermine the foundation of the new global orthodoxies must be challenged without delay.  It’s because dangerous thinking tears at the fabric of the new religion.  In the opinion of this blogger, the non-climate controlled aspect the new religion is an outgrowth of the ever-expanding and evolving theory of Intersectionality; essentially, a conception enabling “those marginalized by society (i.e. victims) to identify the entire grid of systemic oppression called the Matrix of Domination.

In simpler terms, this aspect of the new religion is just another form of racism against so-called privileged Caucasians; although no one cares to admit that in the near-mainstream public forum except for Alex Jones and Ann Coulter.

It’s what was in mind while perusing an online shitfest between two other, near-mainstream, writers and intellectuals who would both likely view this blogger as an obscure and common street thug from the wrong side of the internet.

The two ideological warriors were New York Magazine’s Andrew Sullivanand Vox’s Ezra Klein presenting their opposing views on how people’s belief systems are manifesting currently in American politics; and both articles also brought to mind some of this blogger’s past writings describing the Persistence of Their Delusion, the new religion, The Tyranny of the Collective, and Dirty Deeds Done by the People of the Slough.

In Sullivan’s December 7, 2018 essay entitled “America’s New Religions“, he claimed liberal snowflakes were bringing about the extreme escalation of political rhetoric and engagement, in order to fill their empty souls with social justice; a new type of faith, as it were.

Days later, Klein responded with his very eloquently-written article entitled “The political tribalism of Andrew Sullivan”.  Therein, Klein contended extreme political escalation has always been an American fact-of-life and that Sullivan was blind to the “perspective of the groups he’s dismissing”.

Ironically, however, Klein, while very effectively addressing Sullivan’s “tribalism”, simultaneously challenged the privilege of those white and Christian, rural and male.

In other words, Ezra Klein engaged in hypocrisy to point out Andrew Sullivan’s hypocrisy.

But isn’t that how it always works with the Political Left?  They continually hold their conservative opponents to account by weaponizing the integrity of said conservatives.  It’s a neat trick and reminiscent of a quote I once heard the actor Jack Nicholson state in a movie. Therein, a woman asked Nicholson (playing an author):  “How do you write about women so well?”

In response, he said:  “First I think of a man. Then, I take away reason and accountability.”

Honestly, isn’t that way of it today?  If you think about it, it’s how Robert Mueller dismisses his own involvement with Uranium One while pursuing Russian collusion against Trump.

……the FBI was led by director Robert Mueller, who is now the special counsel investigating whether Trump colluded with Russia. The investigation was centered in Maryland… There, the U.S. attorney was Obama appointee Rod Rosenstein — now President Trump’s deputy attorney general, and the man who appointed Mueller as special counsel to investigate Trump.

America today is like living in a contentious household with Trump and other Republicans attempting to make the household great again, but with lying, nagging, and accusatory hags bitching and moaning over his crude chauvinism, bad manners, and unproven infidelity – while at the same time, with the scurrilous harridans leaving the front door of the house wide-open; even as uninvited guests come in to raid the fridge and make their beds on the floor. 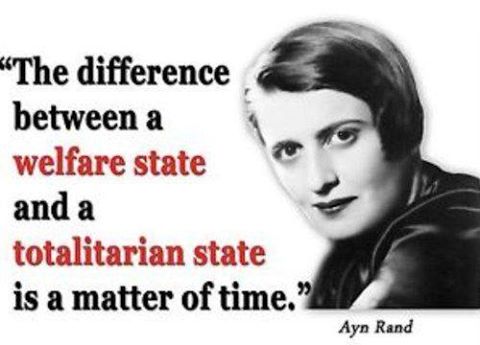 In the household allegory, the earlier-mentioned writer for New York Magazine, Andrew Sullivan, would epitomize the elder son questioning the strange new beliefs of both Dad and Mom, and pointing them back to the Christian Church where the family once attended:

Now look at our politics. We have the cult of Trump on the right, a demigod who, among his worshippers, can do no wrong. And we have the cult of social justice on the left, a religion whose followers show the same zeal as any born-again Evangelical. They are filling the void that Christianity once owned, without any of the wisdom and culture and restraint that Christianity once provided.

In response, Vox’s Ezra Klein, as the other son, rose to stand before the family and say to his elder brother:

This is a relentlessly ahistorical read of American politics. America’s political past was not more procedural and restrained than its present, and religion does not, in general, calm political divides. What Sullivan is missing in these sections is precisely the perspective of the groups he’s dismissing…

…..I am not here to judge anyone’s religion, and I’ve been moved many times in the past by how Sullivan writes of his faith. But as a matter of political analysis, Sullivan is trying to close a gaping hole in his argument by defining his Christian practice as true and competing interpretations, no matter how widespread they are, as aberrant. That’s a fine hobby, but it’s not a useful interpretive lens for understanding America’s past or guiding our future.

A “fine hobby” but not “a useful interpretive lens for understanding America’s past or guiding our future”?  Really?

Regardless, Klein does make astute points which might have carried more weight had he not revealed his own prejudices in his article:

But if Sullivan’s sense of history is wrong, it’s not unusual. He looks back on American history and sees a politics of becalmed proceduralism, which was often — though certainly not always — true for white men. He looks around now and he sees identity politics everywhere, political cults warring over fundamental questions of dignity and belonging.

……Another way to put it is that social justice theory encourages the consideration of privilege in order to prevent people from being so blinded by their own perspective that they look at America’s political past and declaim this the era in which we departed from political proceduralism and collapsed into illiberalism.

Of course, the “people” to whom Klein refers are white people and the “privilege” he laments is white privilege. In so doing, he has advocated the new religion of social justice theory and not Christianity, per se.  In the new religion, the Collective Left seeks to overcome white privilege via its own advocacy of privilege for people possessing more melanin.  This where Ezra Klein in his magnificent rebuttal, relegated his arguments to genitalia and skin pigmentation.

Obviously, this is not what Martin Luther King Jr. advocated when he dreamed of a world where people would be judged by the content of their character over the color of their skin. 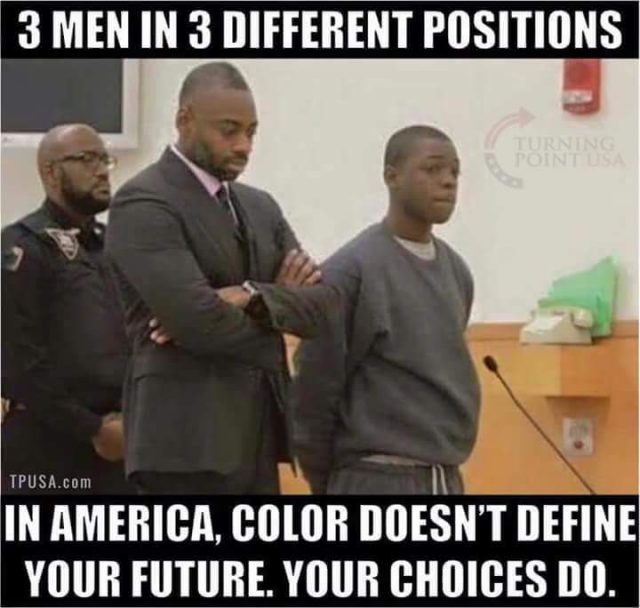 Somewhere along the line the Secular Left purloined the American Civil Rights Movement when, it was, in fact, founded in the churches of Montgomery County, Alabama.  Before that, it was realized in the words and efforts of William Wilberforce, and his pastor, the reformed slave ship captain, John Newton, who penned the timeless Christian hymn “Amazing Grace”.