Anyone familiar with my writing knows I am not a fan of modern day feminists as I find them to be  constantly complaining, bad tempered, aggressive, nagging scolds…. in fact, the very definition of a “shrew.”

Feminists act like any man that is assertive or dominant in nature, dubbed by some as “alpha” personalities, are automatically “toxic” because of their masculinity, and they do everything in their power to castrate them, figuratively and in some cases literally. All one has to do is a search for “Toxic Masculinity,” to see how feminists, and the establishment media, have created a whole narrative where a man that actually acts like a man, is labeled a “sexist,” or a “misogynist.” 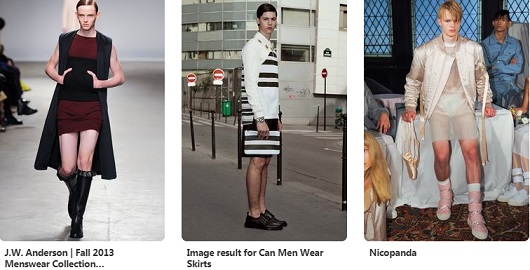 THE FEMINIZATION OF MEN

We have seen and reported on the feminization of men in today’s society, where clothing lines pushing men dressed in skirts and dresses, make up lines are using male covers, and the so-called “beta male” is being touted as attractive, yet even feminists want nothing to with them.

The most succinct way I can phrase this, and I will apologize in advance for the crudeness, is that feminists today are de-balling men, then finding they are not attracted to them once they are figuratively castrated. Once those men are “woke” (whatever that means!) basically no woman, feminsist or not, want anything to do with them.

Along with the media and feminist push to feminize men in the name of that “wokeness,” we have the chemical castration of men with the use of Xenoestrogens in everyday products in almost every home, such as drinking water, skincare products, sunscreens, industrial products and plastics, foods, insecticides and numerous other products, which is devastating birth rates and fertility.

Then we have colleges across the nation teaching that masculinity is toxic and sending out generation after generation of young men that are scared of being men because they fear being labeled a sexist or a misogynist.

Vibrant community of “straight men” their sub-header claims, yet delve into the numbers, using their own graph, we see 50 percent of that community self-identify as gay, only 10 percent claim they are straight, 30 percent say they are bi-sexual, four percent are described as “solo-sexual,” and five percent prefer not to self-identify. 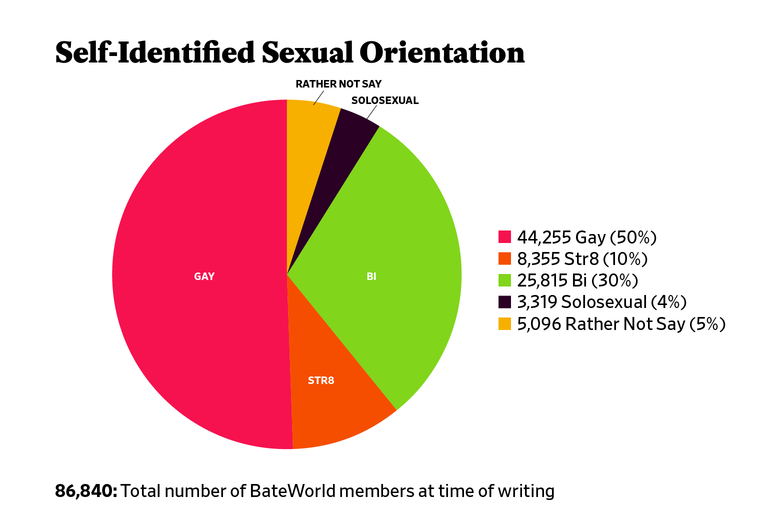 One last example because it is Christmas season, is 27 percent of respondents to a new survey, want to emasculate Santa and make him either “gender neutral,” or female. Thank heavens at least 70 percent still have a brain and don’t agree.

The point here is that from our educational system, where children as young as elementary age, are being taught “gender fluidity,” with the media pushing LGBT, transgender agendas, with feminists trying to force men to become more feminized and less masculine, and our household products are quite literally suppressing testosterone, we are seeing more and more “beta males,” or feminized males, and less dominant alpha males.

The problem is that after all this work to kill off the “masculine” male by the aforementioned groups, no one wants those men once they have been feminized, as shown below in a new study. 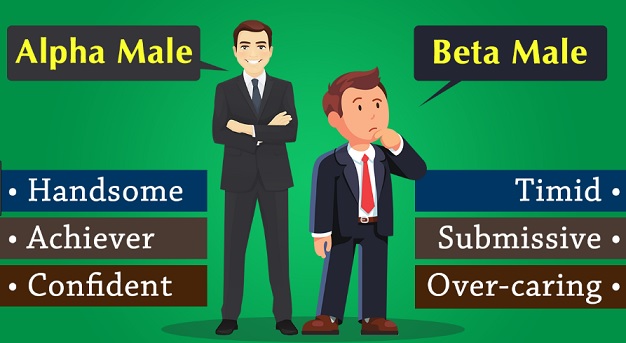 THIS IS WHY FEMINISTS ARE CONFUSED

Interestingly enough, according to a newly reported study,  those same feminists that are constantly trying to turn men into little girls, actually prefer “assertive” and “dominant” men. Apparently modern day feminists are not as attracted to emasculated men as they are to Alpha males.

What I find intensely interesting in this new study is how the researchers automatically label an assertive or dominant male as “sexist, or a “benevolent sexist,” when for many women (that do not consider themselves part of the modern day feminist movement), the attitudes described by the authors of the study and the written report over at Psychology Today, is what we would consider simply “real men.”