Stocks will be opening down today… as in DOWN.

As bad as it’s looking, things were actually much worse a few hours ago. The initial drop was so massive that the futures exchange intervened to stop the carnage.

And things are only going to be getting worse from here.

The #1 question I have received since published my book The Everything Bubble: The Endgame For Central Bank Policy is:

“How will we know when The Everything Bubble has burst?”

My answer was always:

“When debt contagion spreads to systemically important asset classes, the Everything Bubble has burst.”

We are now there. 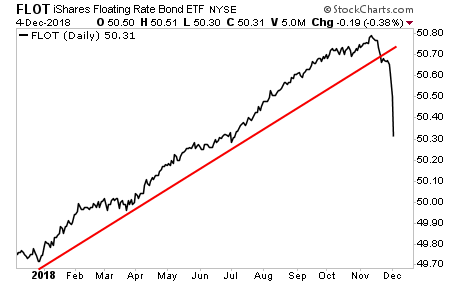 Even worse, corporate bonds, of which the IMF believes some $1.2 TRILLION will default during the crisis, have taken out both their bull market trendline AND CRITICAL SUPPORT. 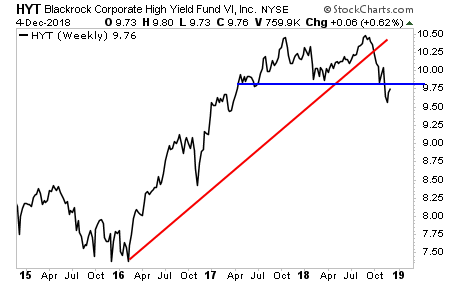 Put simply, we are now at the point at which junior debt markets are blowing up. It’s no longer a question of IF we CRASH, it’s now a question of WHEN.