Exclusive to Russia Insider.  This article was subsequently republished at the Unz Review.

Editor’s Note: This trial has nothing to do with Russia, but I am running this series for I have seen no other reporting from inside the courthouse which is sympathetic to the defendant, who, on the face of things, has a very strong case that he is not guilty of the charges. Unfortunately for him, he faces a clearly biased judge, dishonest and hysterical media coverage, an apparently incompetent defense team (court-appointed public defenders), and most importantly, a local jury drawn from a small, hyper-liberal town which is hot for a lynching. That the judge denied a motion to move the trial to a less biased location gives you an idea of the inequity of proceedings and the mood of the judge.

Andrew Anglin, the proprietor of the Daily Stormer, has laid out the facts of the case very well here and here. (For those of you unfamiliar with the Stormer, keep in mind that it makes liberal use of satire. It has very intelligent and spot-on analysis couched in deliberately inflammatory language. We sometimes republish their articles related to Russia, which are often excellent. You can see an archive of them here.)

As the author points out, this is an important case because it will test the US justice system – can it deliver a fair trial in such a politically and emotionally charged case? Can an impecunious, naive young white man get a fair hearing with the powers that be lined up against him? The initial signs suggest he cannot.

Fifteen months after the now notorious Unite the Right rally (UTR), James Alex Fields is finally having his day in court.

Fields is facing a slate of charges including first degree murder for crashing his Dodge Challenger into a crowd in downtown Charlottesville two hours after UTR was forcibly disbursed by police. He was arrested minutes after the incident, denied bail, and has been imprisoned ever since. He has also been charged with federal hate crimes, for which he will likely face prosecution next year. 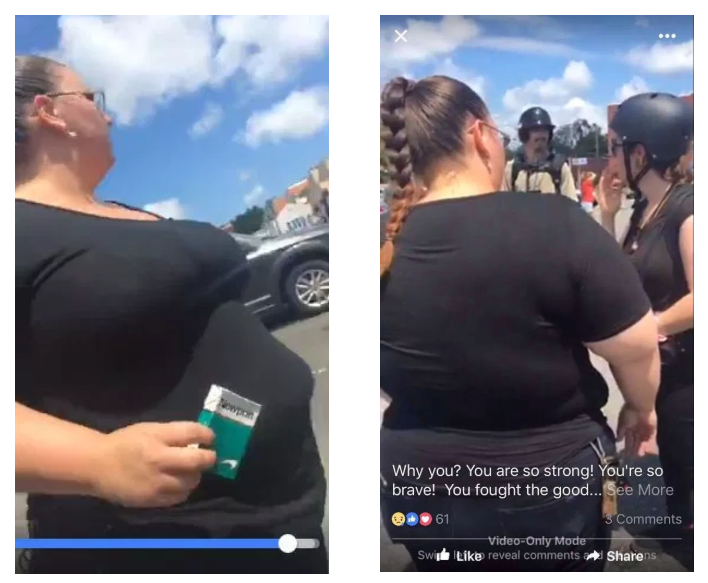 This case is important for three reasons. First, it has the potential to break the “Charlottesville Narrative.” Whether Fields is found guilty or not, the public will be deluged with facts about the Challenger incident and about UTR generally, many of which are not favorable to the leftist narrative. The left has used (and will continue to use) Charlottesville as a bludgeon against the dissident right and mainstream conservatives alike. The left is able to do so because of media mendacity and because conservatives would rather fold than fight–always ready to grovel whenever the left accuses them of “racism” or some other thought crime.

Second, the trial will be a barometer of whether United States still functions according to Rule of Law. All of the UTR attendees prosecuted so far have been convicted in ludicrously unfair proceedings, and all the “counter-protestors”  have either not been charged or have received preferential treatment. The judge in the Fields case, Richard E. Moore, also presided at the trials of Jacob Goodwin, Alex Ramos and Daniel Borden. All three were convicted of malicious wounding for beating up Deandre Harris, 20, a black, after the rally.

As usual, that isn’t the whole story. Before the beating, Harris can be seen on film slamming an elderly UTR attendee with a flashlight. What was Harris’ punishment? Nothing. He was found not guilty and got to keep $160,000+ in donations given him by the liberal cyber-mob, which he appears to have used to make a rap video in which he dispenses worldly wisdom on a life in crime, drug use, and shooting people:

Third, the outcome will affect several other key cases. One such case is Sines v. Kessler, a sprawling civil suit brought on behalf of 11 plaintiffs against every key figure and organization who participated in UTR. The suit is being argued by two New York-based law firms, Boies Schiller Flexner and Kaplan Hecker & Fink, whose ethnic composition is worth noting. The suit alleges that UTR attendees conspired to commit violence because of “hate,” “racism,” and other species of badthink. The Fields trial will also likely affect the trials of four UTR attendees who were recently arrested in California and accused of “conspiracy to riot.”

Fields faces an uphill battle. His fate will be decided by a jury of twelve (and four alternates) who are all Charlottesville residents.  Suffice it to say, they are unlikely to be sympathetic. A Charlottesville jury, when presented with incontestable proof of an assault on UTR organizer Jason Kessler, decided to fine the assailant $1. The defense did file a motion in August to hold the Fields trial in a different venue, but Judge Moore denied it. 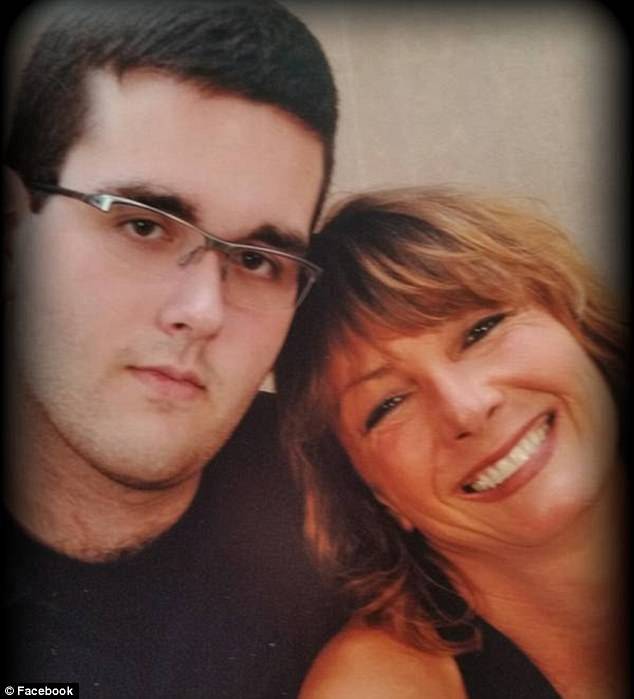 The defendant, James Fields, with his mother

Jury selection started Monday, but was not complete until Thursday morning. Of the 16 jurors all but one is white (or Jewish/light Hispanic, perhaps). The only outlier is a middle-aged black man. There are nine women and seven men, generally older. Only 4 or 5 appeared under 40.

The prosecution isn’t pulling any punches. The facts are not on their side, so they are going in for maximum emotional effect. During her 20-minute opening statement, Senior Assistant Commonwealth’s attorney Nina Antony stressed the gruesome nature of victim’s injuries, and suggested that Fields had premeditated the whole thing, mentioning that three months before UTR, Fields had posted an image of a car running into a crowd of people on Instagram. “Fields was here in Charlottesville with anger and images of violence fixed in his mind.”