We are provided with detailed, to the last person killed, in every category expected in teen deaths from opioid overdoses. Why is that; why are we only given a percentage per 100,000 teens? If the percentage of teens per 100k can be calculated then the final number of teens is also known. What is there to hide?

Most of the overdose deaths were unintentional and driven primarily by opioids, including both prescribed painkillers such as oxycodone and illicit drugs such as heroin and street fentanyl. Source

Well, actually, there is almost 4 year old information if you want to get a glimpse of history. Please keep in mind the chart below is recording deaths prior to the flood of heroin, opioids and fentanyl now available to teenagers.

The number of teens who are dying or being injured as a result of texting while driving has skyrocketed as mobile device technology has advanced. Researchers at Cohen Children’s Medical Center in New Hyde Park estimate more than 3,000 annual teen deaths nationwide from texting and 300,000 injuries.

The habit now surpasses the number of teens who drink and drive — a hazard that has been on a dramatic decline in recent years, researchers say.

An estimated 2,700 young people die each year as a result of driving under the influence of alcohol and 282,000 are treated in emergency rooms for injuries suffered in motor-vehicle crashes, according to the Centers for Disease Control and Prevention. Source – NewsDay

What about school shooting involving teenagers? I bet that number is so high it will make your head spin. With all the “marches for our lives” radical groups like EveryTown, my guess is school shootings are the highest most dangerous of all situations involving children. The chart below is all gun related deaths, not just teenagers. 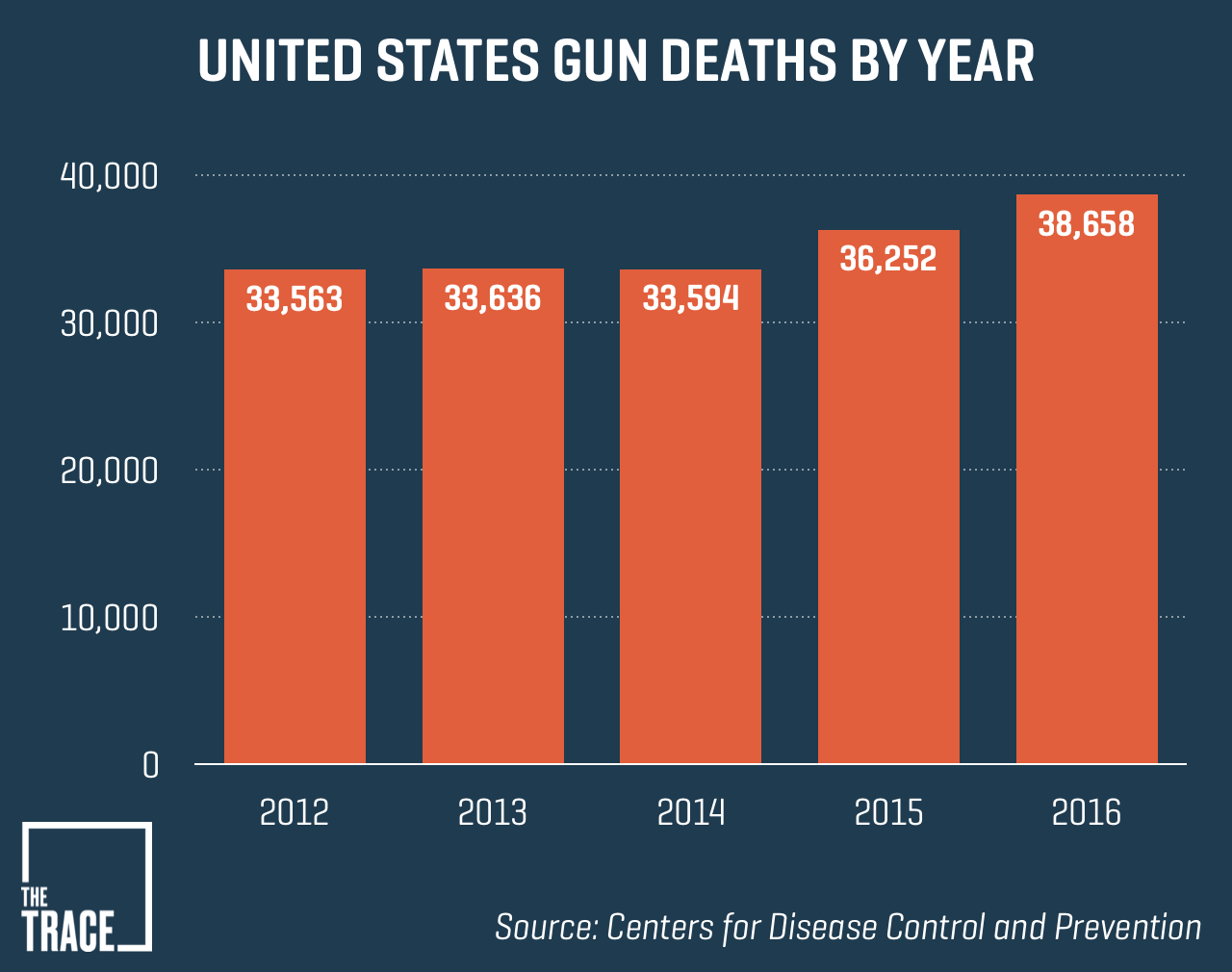 The first school shooting death in America took place on November 12, 1840, at the University of Virginia. A teacher was shot to death by his student. The most recent school shooting death occurred on October 29, 2018, at the David W. Butler High School in North Carolina. Between the middle of the 19th century and right up to today, 573 people, 99% teenagers, have died in school shootings in the United States. That averages out to precisely 3.6 deaths each year that can be attributed to gun violence in schools in America. Shockingly, in 2015 alone, 3,477 people died in car wrecks whose cause was directly attributable being distracted and/or texting while driving. The number one people group cited as the cause in these horrific crashes? Teenagers. Source – Now the End Begins

Oops!! Guess not. Looks like, once again, corporate media, lunatic NGO foundations like Open Society and ill-informed citizens missed the mark completely. Instead of “marching for our lives” to ban guns, why not March for Our Lives for something of substance.