TDC Note – Why are the democrats aging so poorly? My goodness, Pelosi, Feinstein, Nelson, Waters, Clintons – they all look like The Walking Dead.

A federal judge rejected a push by Democratic Florida Sen. Bill Nelson to extend the machine recount deadline in a Thursday ruling, labeling Florida a “laughingstock” because of its election failures.

“We have been the laughingstock of the world, election after election, and we chose not to fix this,” U.S. District Judge Mark Walker said in the ruling, which he handed down on the same afternoon that Florida’s Palm Beach County missed the machine recount deadline at 3 p.m. Thursday.

Walker, an Obama appointee, decided that Florida’s 67 counties will still have to submit machine recount results at 3 p.m. Thursday, reported the Associated Press. However, Walker earlier on Thursday morning granted 4,000 Florida voters an extension until 5 p.m. Saturday to verify if their mail-in and provisional ballots were rejected for signature mismatches.

Palm Beach was reportedly missing ballots for the machine recount for Florida’s Senate and governor races on Thursday afternoon. 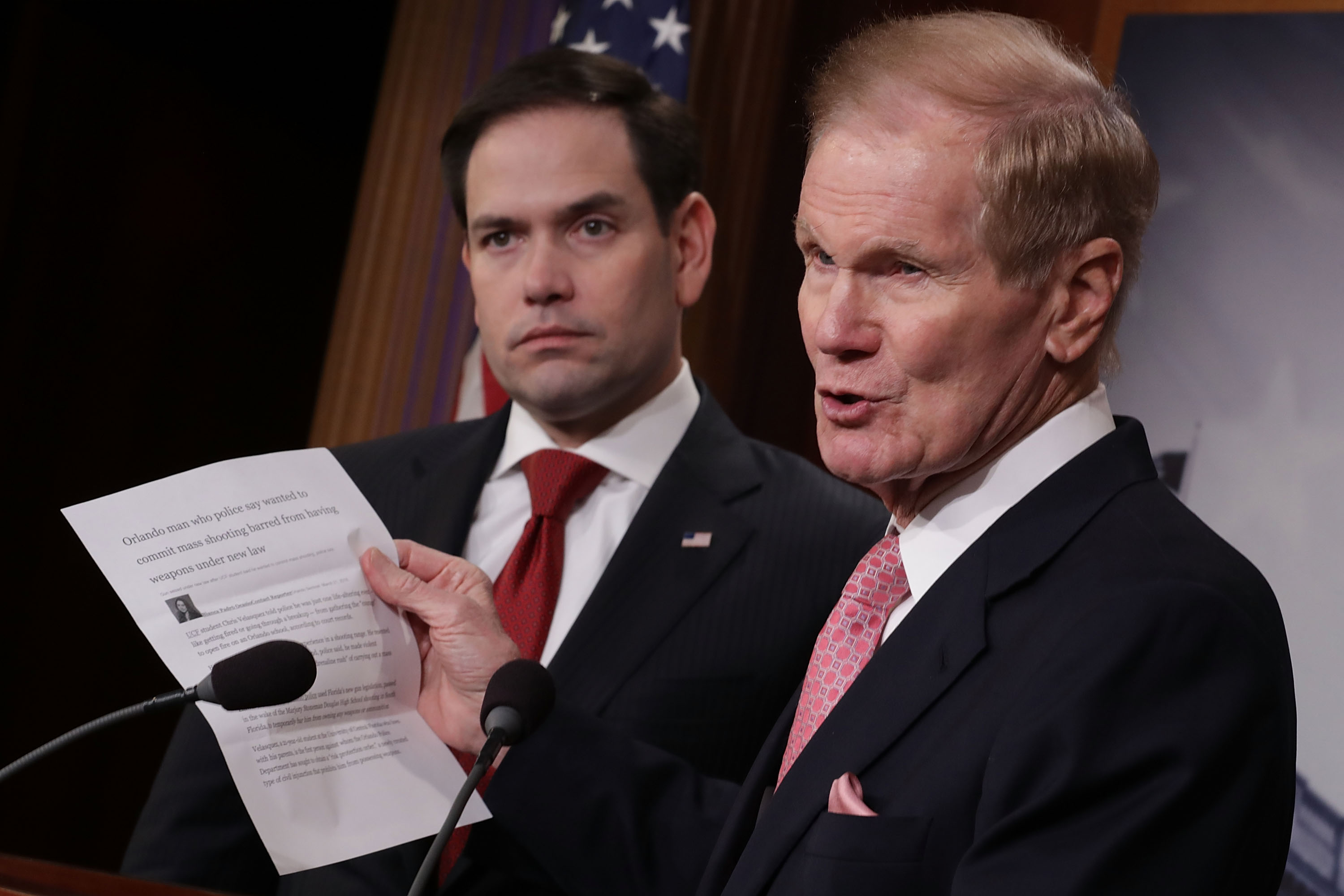 Walker blasted Florida leaders including Palm Beach officials and Florida state lawmakers Thursday, reported The AP. He blamed the Florida Legislature for passing what he said was a recount law that may not accord with the Supreme Court’s decision on Bush v. Gore in 2000, according to The AP.