VOSTOK-18 is perhaps the biggest military exercise in world history.

VOSTOK-18 was a joint Russia-China exercise, signifying de facto alliance against the United States. Russia and China conduct many joint military exercises. Their nuclear collaboration began February 2001 in a combined nuclear war scenario against the U.S. over Taiwan. The Sino-Russian Friendship Treaty (July 2001) promises their military cooperation “will further strategic stability and security around the world.”

VOSTOK-18, though conducted in Siberia, may well be full-dress rehearsal for conquering NATO, practicing new nuclear warfighting techniques. Siberian operations are harder for the U.S. to monitor, so new strategies and tactics can be exercised secretly. 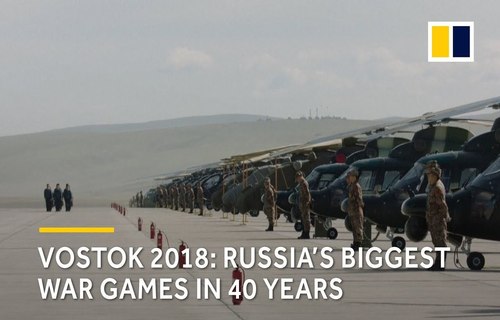 Russia’s new nuclear doctrine (similar to Khrushchev-era thinking, like Marshal Sokolovsky’s 1962 “Military Strategy” on steroids) relies on nuclear firepower and relatively small armies, but highly mobile and survivable, to knife through Europe in a week or two. Russia’s new generation nuclear weapons for strategic EMP attack and tactical battlefield use make this possible.

Theoretically, Russian invasion of NATO by 300,000 troops, 36,000 tanks and other vehicles, and 1,000 aircraft could overrun NATO paralyzed by EMP attack and outgunned by tactical nuclear weapons 10-to-1. A single nuclear weapon detonated 60 kilometers above NATO HQ in Brussels would generate a paralyzing EMP field from Poland to Scotland, like a magic carpet to the English Channel.

These same operations could support an invasion of NATO.

But the most important part of VOSTOK-18 was invisible. 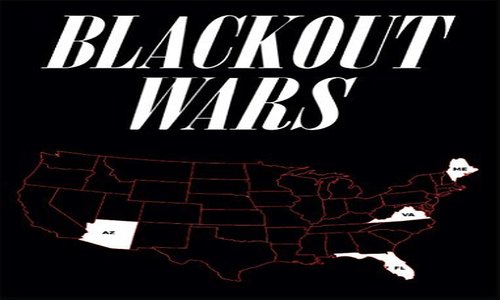 Few analysts comprehend that recently discovered Russian cyber-attacks against U.S. and allied electric grids are the “edge of the wedge” for this new way of warfare that could culminate in unleashing of a VOSTOK-18 for real—or make VOSTOK-18 unnecessary for global conquest.