Who’s Beholding to Whom? Remember China When Conducting Searches

Who’s Beholding to Whom? Remember China When Conducting Searches by Rory – The Daily Coin

If you still believe the internet is not censored it may be helpful, while still possible, to do a search or two on the censorship that has been unfolding over the past two years. It has been going on far longer than two years, but two years ago, during the Presidential campaign, censorship moved from a theory to full-blown in your face. 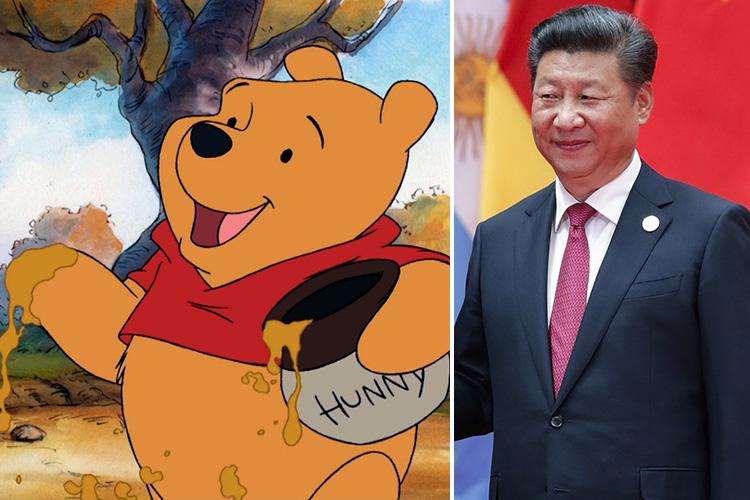 Now we learn that google is helping to disappear these images in China along with anything and everything the state doesn’t want the people to know exist. But don’t tell anyone in the Senate of the United States, as they completely ignore the censorship efforts by google in China.

Google‘s chief privacy officer Keith Enright dodged multiple questions about the company’s plans to launch a censored search app in China during a senate hearing on data privacy on Wednesday.

Senators pressed Enright on how Google’s policies on protecting user privacy would square with details that have leaked out about a proposed Chinese search app, including that it was designed to link users’ searches to their personal phone numbers.

I’m beginning to wonder how long it will take these draconian measures to reach our shores. At the current pace of change, maybe 2025. If democrats take over the Senate, the House or both, well, it could be much, much sooner. If the progressive / liberal lunatics take the White House in 2020, well, not only will it be sooner, citizen journalist, like myself, will be in grave danger from the government and the NDAA section 1021.