‘For When They Shall Say Peace And Safety, Sudden Destruction Cometh Upon Them’

‘For When They Shall Say Peace And Safety, Sudden Destruction Cometh Upon Them’ By Dr Peter Vincent Pry – All News Pipeline

“Not to know what happened before you were born is to remain forever a child.” — Cicero

Russia is conducting the largest military exercise of the 21st century. VOSTOK-18 has mobilized 300,000 troops, 36,000 tanks and other vehicles, 1,000 aircraft and 80 ships to practice World War III.

Russia is the world’s strongest nuclear superpower, having at least twice as many nuclear weapons as the United States.

Russia probably has the world’s most advanced offensive cyber-warfare capabilities, rivaled only by China.

However, many Western elites and analysts belittle Russian military power because the Russian economy is weak. The U.S. and its allies, all focused on creating wealth and prosperity for their peoples, imprudently equate “real” military power with economic power, confident in the U.S. as the “Arsenal of Democracy.” 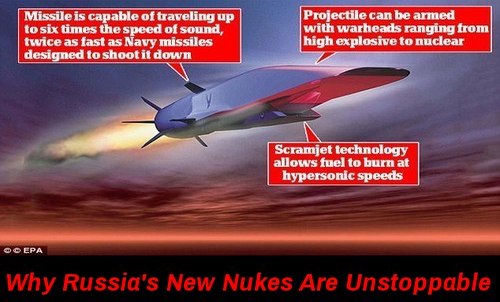 Consequently, the Western press is capable of proliferating such foolish or shortsighted articles as these: “Why Russia Is Really Weak” (Newsweek), “Why Russia Is Far Less Threatening Than It Seems” (Washington Post), “Russia’s Deceptively Weak Military” (National Interest), “Russia And Vladimir Putin Are Weak” (National Review), “Russia’s Renewed Might Rests On Weak Economic Foundations” (Financial Times).

Such “analysis” is security-blanket fantasy masquerading as realism, reminiscent of the denial behavior of Western elites before World War II.

Impoverished but heavily armed North Korea and North Vietnam — economic pygmies compared to the United States — proved that even the vastly superior U.S. economic power is no guarantee of peace and does not automatically translate into military superiority and victory.

Leadership and willpower, strategy and tactics, quantity and quality of forces, technological and operational surprise — all can be far more important than wealth in warfare.

If Russia is a “nuclear-armed trailer park,” as it is derided by some, its poverty makes it more dangerous, not less.

Predator states, heavily armed warrior cultures that are economically weak or under-developed (often precisely because of “over-investment” in military power), are a recurrent fact that have not only shaped but often dominated the history of civilization. 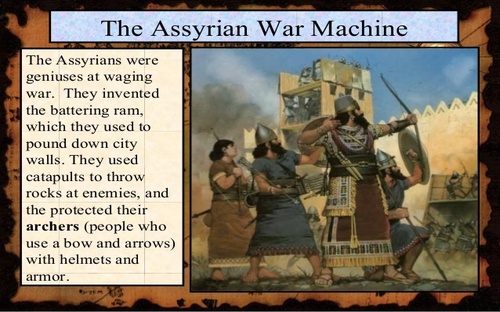 For example, the Assyrian Empire — economically disadvantaged in its desert-mountain homeland, compared to prosperous Sumeria, Babylon, Egypt and other cradles of civilization made prosperous by the Tigris, Euphrates or Nile rivers — conquered wealth that Assyria could not create with the world’s first professional army.

“The Assyrian war machine was the most efficient military force in the ancient world up until the fall of the empire in 612 BCE,” according to the Ancient History Encyclopedia 2018. “The secret to this success was a professionally trained standing army, iron weapons, advanced engineering skills, effective tactics, and, most importantly, a complete ruthlessness.”

Sparta was so poor that little trace of the city-state remains today. But Sparta’s elite war machine defeated wealthy Athens which, like the U.S. today, was considered unbeatable because of its money and powerful navy. Sparta’s Admiral Lysander used innovative tactics to defeat the Athenian fleet at the Battle of Aegospotami, dooming Athens in the Peloponnesian War (431-404 BC).