We Are All Criminals Now

We Are All Criminals Now by Rory – The Daily Coin

The U.S. has become an open-air prison for the masses, with surveillance on every corner, on the freeways and STINGRAY technology mounted to bridges and being flown over head. There is nothing a person does or says that it is not recorded, filed and categorized for one reason or another. If you attempt to show any of these “authorities” you have your whits about you, well, be prepared for more fun and games at your own expense and possibly your life.

Yes, we are free as long as we don’t break any of the “laws”. Well, if you ride a bike without a bell, you are now a criminal.

In the first brief video, the officers appear to stop the man and then let him go. However, in the second video, we see them stopping him again.

According to Norwood and the man being arrested, police stopped him for riding his bike without a bell on it. As the video shows, however, police quickly escalated charges as the man became agitated after he was stopped for such a ridiculous reason.

Within just a few seconds, the police officers are telling the man that he will be arrested for obstruction of justice because he is upset that he is currently facing harassment for lack of a bell on his bike. Source

If you’re a small child selling lemonade without a business license you’re a criminal. These are just a few examples of what life is like in an open-air prison. If the police don’t catch you “breaking the law”, then rest assured, Nosey-Nancy is on the case.

“Well we’ve had a little girl that’s been selling cookies and water for four weeks and the traffic is getting to the point that they’re using our driveway to turn around…which is fine…but they almost hit my daughter. I mean it’s just getting…it’s getting out of control,” a neighbor said in a call to police.

Savannah says her business was going really well until her neighbors called the police and that she had no idea anyone had issues with it.

“I wish that we could have known first, ‘cause we didn’t know anything. And it’s just hard to believe that they didn’t come talk to my mom first,” Savannah told WHO. Source 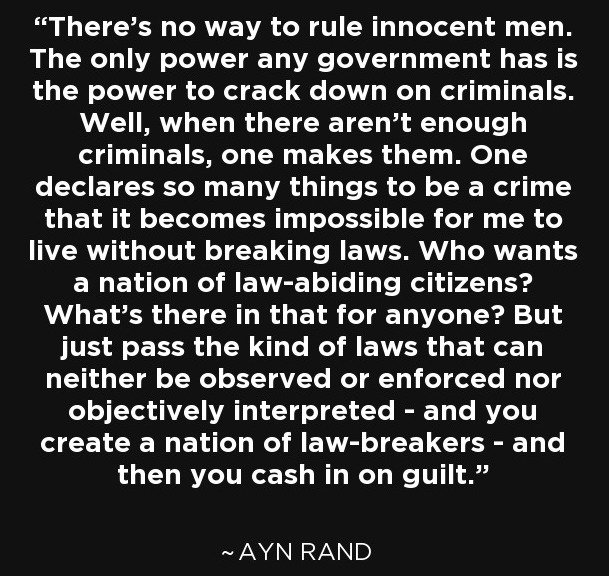 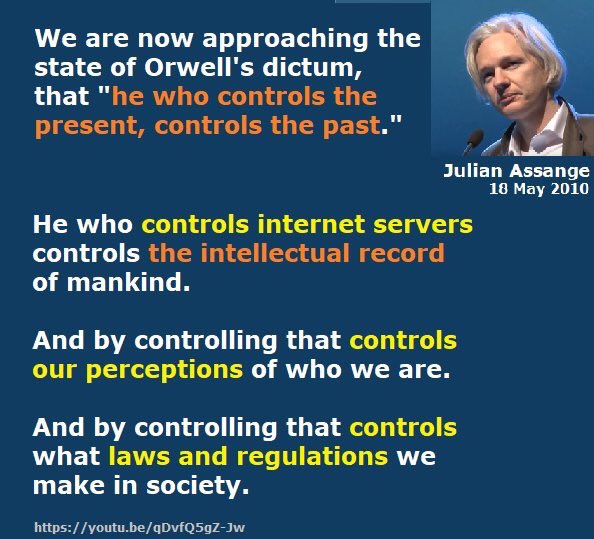