Antifa Plans Violence For August 12 In DC And Across The Country – ‘Take To The Streets’ & ‘Occupy An ICE Office, Shut Down A Police Station’

Antifa Plans Violence For August 12 In DC And Across The Country – ‘Take To The Streets’ & ‘Occupy An ICE Office, Shut Down A Police Station’ By Susan Duclos – All News PipeLine

Last weekend multiple Antifa members were arrested in Portland, Oregon, as they showed up to protest a Patriot Prayer rally, which many expected to end up in a riot, but ended up only being declared a “civil disturbance” as the city took preemptive action to try to keep the two opposing factions apart.

On the same day in Berkeley, California, 20 Antifa members were arrested after throwing explosives at the police, as well as destroying property by smashing windows, and smashing 21 city vehicles, slashing City vehicle tires, and setting one City vehicle on fire, according to the Berkeley police report. 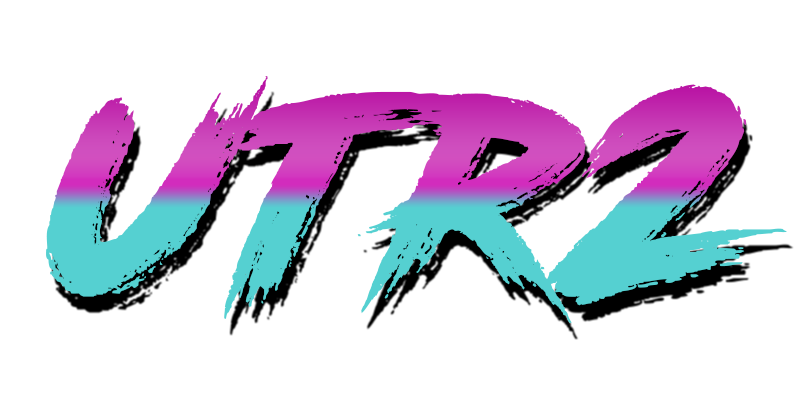 Unite the Right, described by the establishment media as “white nationalists” obtained permits to hold a Unite The Right 2 rally in DC on August 12, 2018. The event is set to begin at 5:30 p.m. and continue until to 7:30 p.m., on Sunday at Lafayette Square, according to the event’s public web page.

Flashback: This event is scheduled to occur on the anniversary of the Charlottesville, VA, rally that resulted in the death of one person and dozens others being injured, after Antifa showed up to protest the original rally.

It is important to remember that the Unite The Right members from the August 2017 rally was not just organized by the Unite the Right group, but was attended by a variety of groups protesting the removal of confederate monuments. While white supremacists groups did attend, along with some of their abhorrent imagery and rhetoric, the event was a peaceful protest, until the Antifa counter-protesters arrived.

From an ANP article on August 13, 2017, we noted that the Mayor of Charlottesville, who had previously declared his city the “capital of the resistance,”  had also warned, prior to the rallies and Antifa counter protests, “In advance of [Saturday’s] rally there have been communications from extremist groups, many of which are located outside of Virginia, who may seek to commit acts of violence against rally participants or law enforcement officials.”

The groups he was warning his citizens about were a number of Antifa groups, who planned to attend with the sole intention of committing violence against the original protesters and the police.

Related: What Went Wrong In Charlottesville? Almost Everything, Says Report

The reason the flashback to Charlottesville is so important is because it doesn’t matter whether white supremacists, white nationalists or simply Americans opposed to the removal of historical monuments, attended, because no matter the messages espoused during the rally, from any of the groups, the protest itself was legal, and part of our constitutionally guaranteed rights of free speech and the right to peaceably assemble.

Even speech that the majority of Americans would find offensive is protected by the First Amendment, as reaffirmed in the Supreme Court Matal v. Tam decision in 2017.

“Speech that demeans on the basis of race, ethnicity, gender, religion, age, disability, or any other similar ground is hateful; but the proudest boast of our free speech jurisprudence is that we protect the freedom to express ‘the thought that we hate,'” wrote Justice Alito.

Now, according to the instruction portion of the page on the website for the Unite the Right 2, those planning to attend are being advised to refrain from bringing certain items, listed below:

Do NOT bring these items

Item 10 under the instructions category warns “Do not react with anger to anyone. There will certainly be provocateurs trying to get a reaction out of you by trying to stick cameras in peoples’ faces, yelling, etc.”

Item 11 states “Law enforcement has assured me that agitators will be kept apart at a safe distance. If this is not the case alert a team member IMMEDIATELY so that the situation can be rectified before it becomes a larger issue.”

They also tell those planning to attend  “Don’t react to Antifa or the media.”

ALWAYS Be aware of your surroundings. Do not talk to the media. Do not engage in any fighting. ALWAYS be a good representative for our cause.

Whether the group is a white nationalist group as the establishment media claims, or not, is of no importance as they have obtained permits, they have the right to free speech and they are actively recommending to those planning to join them to not engage with counter protesters or the media and not to bring weapons. 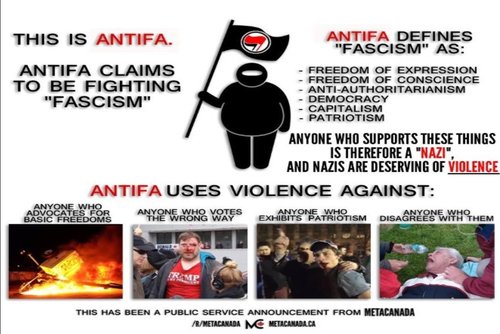 On the Antifa group shutitdowndc website, we see a number of statements which tells us they are not only planning more violence and/or vandalism, but are planning for members to be arrested. They list groups associated with counter-protesting the Unite the Right 2 rally in DC, which include Black Lives Matter, resistance groups, anarchists, socialists, feminists, and a number of groups with Antifa in their names.