Perpetual War: A Racket For Politicians, Bankers And War Profiteers

The author is a prominent American Christian conservative who was a presidential candidate for the paleoconservative Constitution Party in 2008, when he was endorsed by Ron Paul.

He is the pastor of Liberty Fellowship, a non-denominational church in Montana, and a popular radio host and columnist. His weekly sermons are available on his YouTube channel. 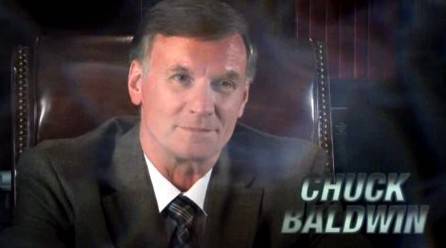 He is a relentless foe of neoconservatism and frequently criticizes the neocon hostility towards Russia.  His views are representative of an influential and substantial part of Trump’s popular support.

Here is an archive of his excellent articles which we have published on Russia Insider, when they were relevant to the debate over Russia.

After the U.S. invasions of Iraq and Afghanistan in 2003, I said, “Put up the yellow ribbons, folks, because Johnny ain’t ever marchin’ home again.” And that was before I knew about the Pentagon’s plan to launch seven wars against seven Middle Eastern nations.

In 2007, General Wesley Clark said that after the attacks on 9/11, the U.S. planned to launch seven wars against seven Middle Eastern countries: Iraq, Syria, Libya, Lebanon, Somalia, Sudan and Iran. I suppose Afghanistan was already assumed to be the eternal home of the U.S. military, and I guess the country of Niger in Northern Africa was thrown in for good measure. And I suppose, too, that the Pentagon doesn’t count U.S. military assistance of the Saudi Arabian war against Yemen. 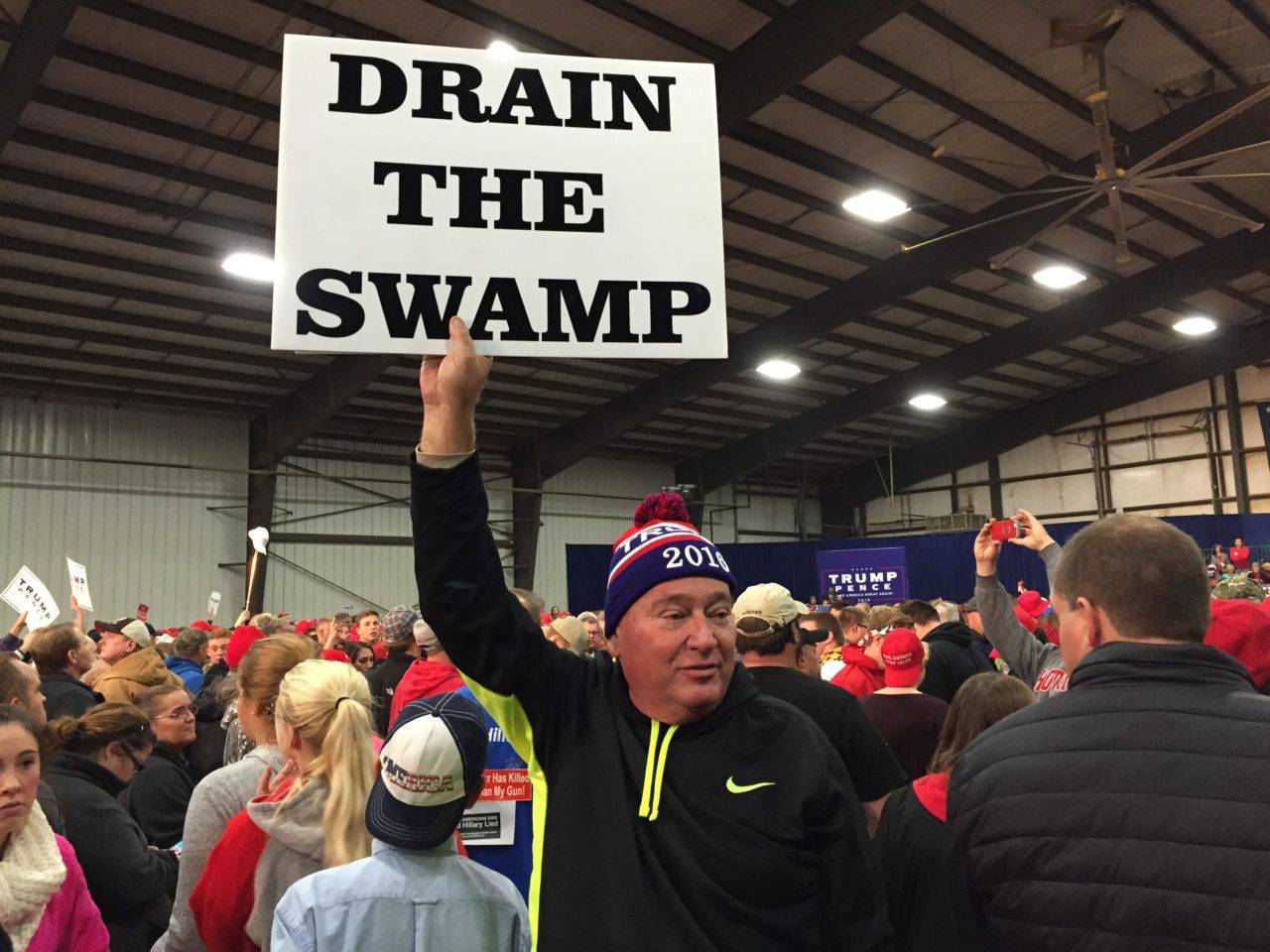 The fact is that all of these countries, with the exception of Iran, have been the subject of direct or indirect aggression and political pressure from the US and its satellites. There are US military forces that remain stationed in some of them still to this day.

Back in 2008, the RAND Corporation released a lengthy study on America’s “long war.” The study was called, “Unfolding the Future of the Long War: Motivations, Prospects, and Implications for the U.S. Army.” The report began:

The United States is currently engaged in a military effort that has been characterized as the “long war.” The long war has been described by some as an epic struggle against adversaries bent on forming a unified Islamic world to supplant western dominance, while others describe it more narrowly as an extension of the war on terror.

But while policymakers, military leaders, and scholars have offered numerous definitions of the long war, no consensus has been reached about this term or its implications for the United States.

To understand the impacts that this long war will have on the U.S. Army and on U.S. forces in general, it is necessary to understand more precisely what the long war is and how it might unfold over the coming years.

But, ladies and gentlemen, America is not engaged in a long war; it is engaged in a perpetual (never-ending, everlasting) war.

As Durden notes in his report, “War is Business.”

On April 16, 2018 the news broke that some US senators were drafting a new war authorization bill. Its authors are Sens. Bob Corker, R-Tenn. and Tim Kaine, D-Va. and its co-sponsors include Sens. Chris Coons, D-Del.; Jeff Flake, R-Ariz.; Bill Nelson, D-Fla., and Todd Young, R-Ind.

The bill would regulate the president’s power to press the US armed forces into service. But if one bothers to scrutinize even a bit all the work done by defense contractors and the political decisions related to combat operations, one can quickly see that there is a definite connection between the two. Therefore, any such restrictions can be not only political in nature, but also aimed at business interests. Both of the US missile strikes in Syria (April 2017 and April 2018) used Tomahawk missiles, which are manufactured by the American company Raytheon.

In April 2017, when the US attacked a Syrian airbase (firing 59 Tomahawk cruise missiles), Raytheon surged 3% before paring its gain by half, but closed above its 50-day moving average and a 152.68 flat-base buy point. That put the stock back in buy range. Other Pentagon contractors, such as Lockheed Martin, Northrop Grumman, and Boeing, also edged higher.

Interestingly, after April 11, 2018, Raytheon shares began to creep upward, rising from $219 per share to a ceiling of $228 by April 17. And this was despite the fact that most of the Tomahawks landed wide of their target.

Given that the US political system is based on “iron triangles” — the intersecting interests of corporations, government officials, and special-interest groups — it is unlikely that any truly sensible decision will be made in the US in regard to the use of armed force that would make it possible to resolve conflicts by means of diplomacy instead.

The interests of the American military-industrial complex are clearly more compelling than those of the organizations that specialize in negotiations and consultations.

War (or, to use the official rhetoric: “military operations abroad”) will be long, perpetual, and lucrative for the many actors involved.