Do something Mr. President!

I want to commend you on calling out the anti-trust practices of Amazon.com, which is threatening the very existence of other smaller, independent shippers across the nation.

While Americans obviously like the convenience and innovation Amazon has demonstrated as a company, it has far exceeded the threshold of becoming a monopoly that will eventually, once all vestiges of competition in e-commerce and fulfillment are effectively squashed, demand from consumers extortionist prices while exploiting its own workers beyond any acceptable American standards. 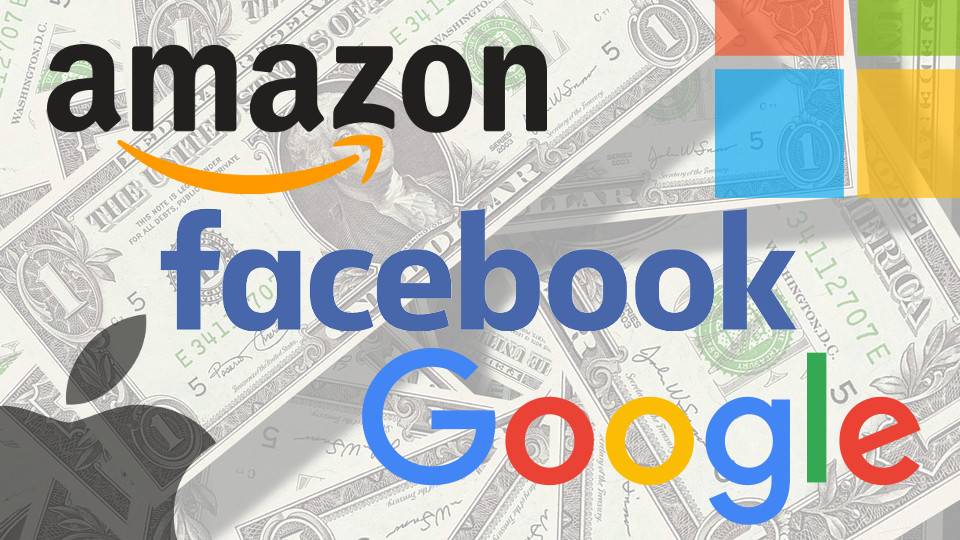 Though government action of this kind should always be circumspect and restrained, Amazon’s unfair business practices have been ignored by Washington for too long.

But the problem is much bigger than Amazon when it comes to the new cartel emerging among online mega-giants.

That two companies – Google and Facebook – now control 75 percent or more of the digital advertising marketplace is of even greater concern because it threatens the very spirit of the First Amendment in an increasingly nationalized media environment.

Not that long ago, the federal government routinely reviewed media cross-ownership efforts in individual local and regional markets to ensure that news and opinions were not controlled by a single company and a single political and cultural point of view. Yet, today, Google, its wholly owned subsidiary YouTube, and Facebook have become the principal source of news distribution – a powerful gatekeeper, with a common leftist worldview, that actively shows contempt for dissenting voices, especially those on the right as well as faithful Christians and Jews.

If not checked during your administration, America may never regain its diversity of media voices as many independent efforts like my own pioneering effort in the online world will be strangled by these entities’ systemic, organized campaign to destroy us.

As you know, the independent media played a significant role in the 2016 election in bringing forth viewpoints that were scarcely heard elsewhere among the din of Hillary-mania. Since your election, Google, YouTube and Facebook have waged an unrelenting war of unfair trade practices against the independent media that threatens its very existence.