TDC Note – I am really, really tired of reading, viewing or hearing another voice of sanity coming from Russia or China while we are swimming in a cesspool of corruption, immorality and decadence unlike anything in all of human history. Below is another example.

Some Protestant churches, where it is now common to have pastors that identify as gay or rewrite prayers to insert ‘gender-neutral pronouns’ are gradually losing all semblance of traditional Christianity

This article originally appeared on a new site about the Christian renaissance in Russia, called Russian Faith. Their introductory video is at end of this article.

As is well known, the position of the Russian church on homosexuality is unwaveringly traditional (read here for a detailed account of the Russian Church’s answers to typical pro-gay arguments). 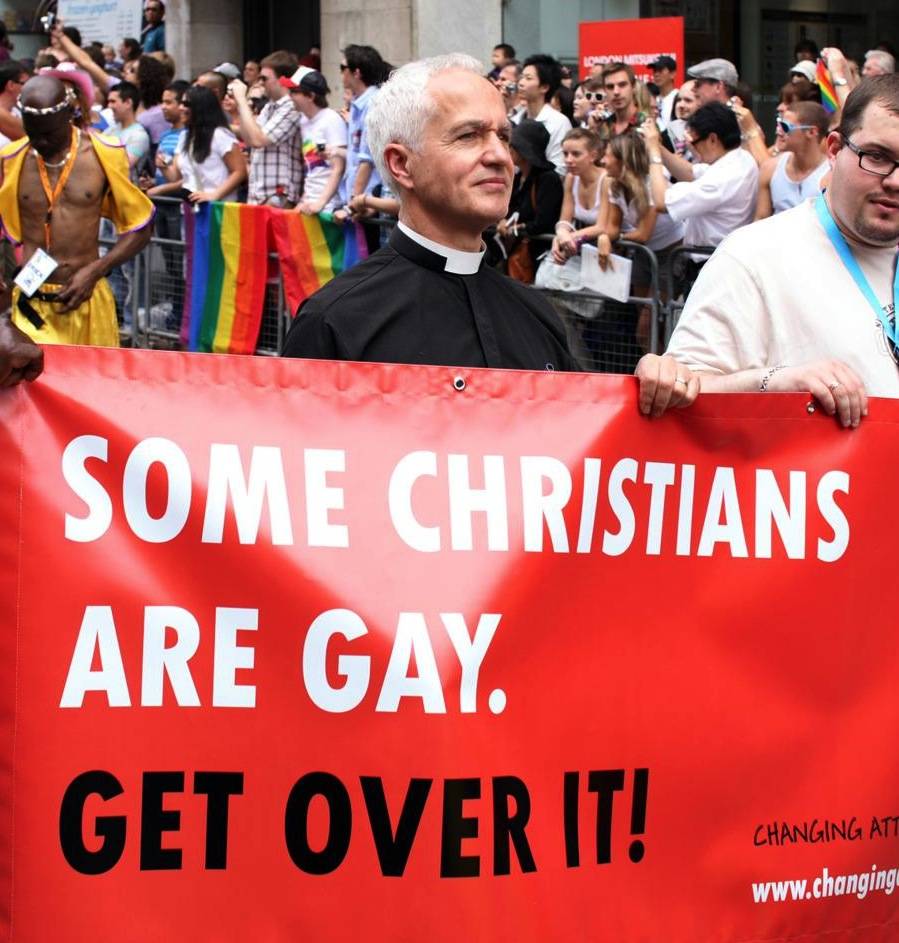 In this video, Metropolitan Hilarion Alfeev, one of the top 4 most powerful men in the Russian church, the church’s ‘foreign minister’, responsible for church relations with foreign churches and governments, speaks of the widening gap between traditional morality, as preached by the Russian church, and the modern Protestant churches that are experiencing extreme liberalization. Incidentally, Hilarion speaks fluent English, because he studied at Oxford University. 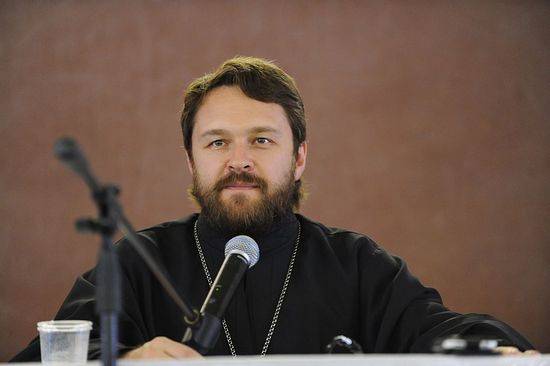 Some Protestant churches, where it is now common to have pastors that identify as gay or rewrite prayers to insert ‘gender-neutral pronouns’ are gradually losing all semblance of traditional Christianity. Meanwhile, Russian church remains unwavering in its adherence to traditional moral norms, despite the international social clamour of liberals for reform.

Bishop Hilarion advises the faithful from churches which start pushing propaganda that is essentially nonChristian to on no account agree to this destructive tendency, for it may cost them everything.