The one thing that liberals celebrating the 2,200+ Omnibus Bill just passed and signed by President Trump have in common with unhappy Trump supporters, is that no one celebrating or complaining has actually read the mammoth bill.

It is bad, make no mistake, but the claims the mainstream media has managed to program into the minds of the public are also very misleading.

The entire Omnibus bill is embedded at the bottom of the article, but we will be addressing some specific points from it below.

A federal budget is an itemized plan for the annual public expenditures of the United States,  Via Investopedia: “Expenses made under the budget are classified as either mandatory or discretionary spending. Mandatory spending is stipulated by law and includes entitlement programs such as Social Security, Medicare and Medicaid. Such expenses are also known as permanent appropriations. Discretionary spending is spending which must be approved by individual appropriations bills….” 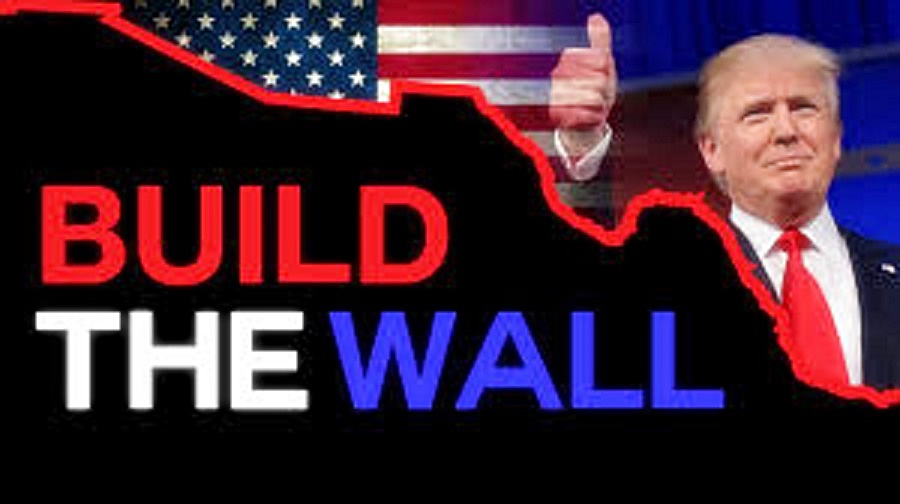 Since 2009 Congress has appropriated funds to keep the government open with Continuing Resolutions and Omnibus bills rather than proper federal budget legislation.

An Omnibus bill provides all discretionary funding for all of the 12 annual Appropriations bills that are required to fund the government, wrapping them all into one mammoth bill, while throwing in “pork,” as backroom wheeling and dealing for votes for special pet projects and funding continues to be the subject of justified criticism.

An Appropriation bill authorizes the expenditure of government funds and sets money aside for specific spending, with instructions/suggestions on how the money is to be spent, but actual distribution (spending the money congress appropriated) is done by the administration. 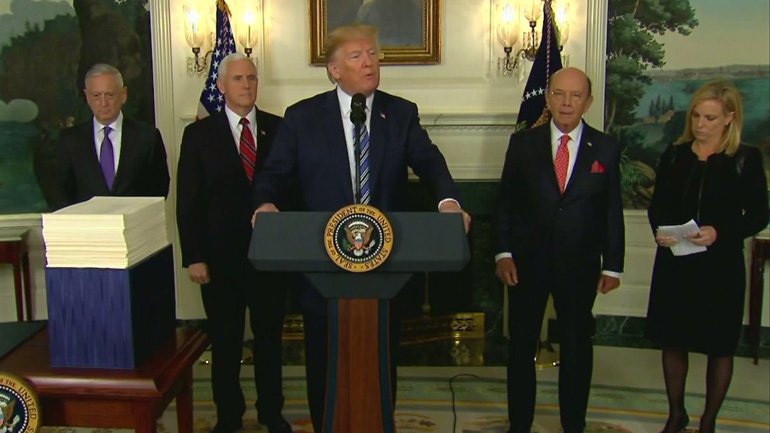 Cited by Encyclopedia.com , Louis Fisher succinctly explains the process in the most understandable terms, stating “On the basis of the Constitution and traditional legislative prerogatives, Congress lays claim to exclusive control over the purse. Nevertheless, while it is up to Congress to appropriate funds, it is also true that the President and the executive branch enjoy considerable discretion as to how those funds are spent.

Examples from both the Obama administration and the Trump administration clearly shows that despite Congressional “instruction” or suggestions, presidents enjoy considerable flexibility in interpreting those instructions.

For example, in the Omnibus bill for 2012, when Congress attempted to block funds from being used to “advocate or promote gun control,” he would not “construe these provisions as preventing me from fulfilling my constitutional responsibility to recommend to the Congress’s consideration such measures as I shall judge necessary and expedient.”

Congress also attempted to bar Obama from using taxpayer dollars to pay for “salaries and expenses,” of Obama’s White House czars, to which Obama said could prevent him from “fulfilling my constitutional responsibilities, by denying me the assistance of senior advisers and by obstructing my supervision of executive branch officials in the execution of their statutory responsibilities.” Obama then asserted “I have informed the Congress that I will interpret these provisions consistent with my constitutional duty to take care that the laws be faithfully executed.” (Source – The Hill, December 2011)

Another example of presidential flexibility comes from August 2017 reports showing that despite Congress allocating funds for the State Department, some $80 billion, the Trump administration simply didn’t “spend it,” causing Sen. Ben Cardin of Maryland, the ranking Democrat on the Senate Foreign Relations Committee to complain “We’ve seen just too many instances these past few months … where there is clear congressional intent and funds provided, yet an unwillingness or inability to act.”

Politico reported at the time that funds allocated by Congress for the Norwegian Refugee Council USA, which works with Population, Refugees and Migration bureau at the State Department and the Office of U.S. Foreign Disaster Assistance at USAID, was complaining they thought the Trump administration was slowing down the “disbursements of money.”

In the new Omnibus bill one of the small details that has largely been left out of the conversation is a portion of the bill that provides “cross agency funding flexibility.”

The omnibus also gives agencies some flexibility to transfer unused funds to use for broad, governmentwide initiatives.

Specifically, the budget lets agency heads transfer or reimburse the General Services Administration any funds made available during the fiscal year or rebates from charge cards and other contracts to use in support of governmentwide IT modernization, procurement or financial projects, or management initiatives.

Agencies must get approval from the Office of Management and Budget. GSA will administer the transfer. They’ll work with inter-agency organizations, such as the President’s Management Council, Chief Information Officers Council and Chief Human Capital Officers Council.

Congress has 15 days to reject these transfers. Otherwise, agencies can move forward with these transactions on their own.

Planned Parenthood: One of the most controversial items contained within the new Omnibus bill is the funding for Planned Parenthood, which is the largest abortion provider in the nation, but which also provides other services to low income areas. Abortion funding is specifically addressed in section 810, Page 639, where it states the following: