Obama Portrait: The ‘Serpent In The Garden’

Barack and Michelle Obama had their official portraits unveiled at the Smithsonian’s National Portrait Gallery Monday morning, each portrait created by a different artist. While many noticed the fact that Michelle Obama’s portrait by Baltimore artist Amy Sherald, looked nothing like Michelle Obama, it is Barack Obama’s portrait by Kehinde Wiley, that has generated some chatter about strange hidden imagery on the portrait dubbed in an email we recieved earlier as the “Serpent In The Garden.”

We’ll start with the easiest of differences to spot between Barack Obama’s presidential portrait and …. all others. 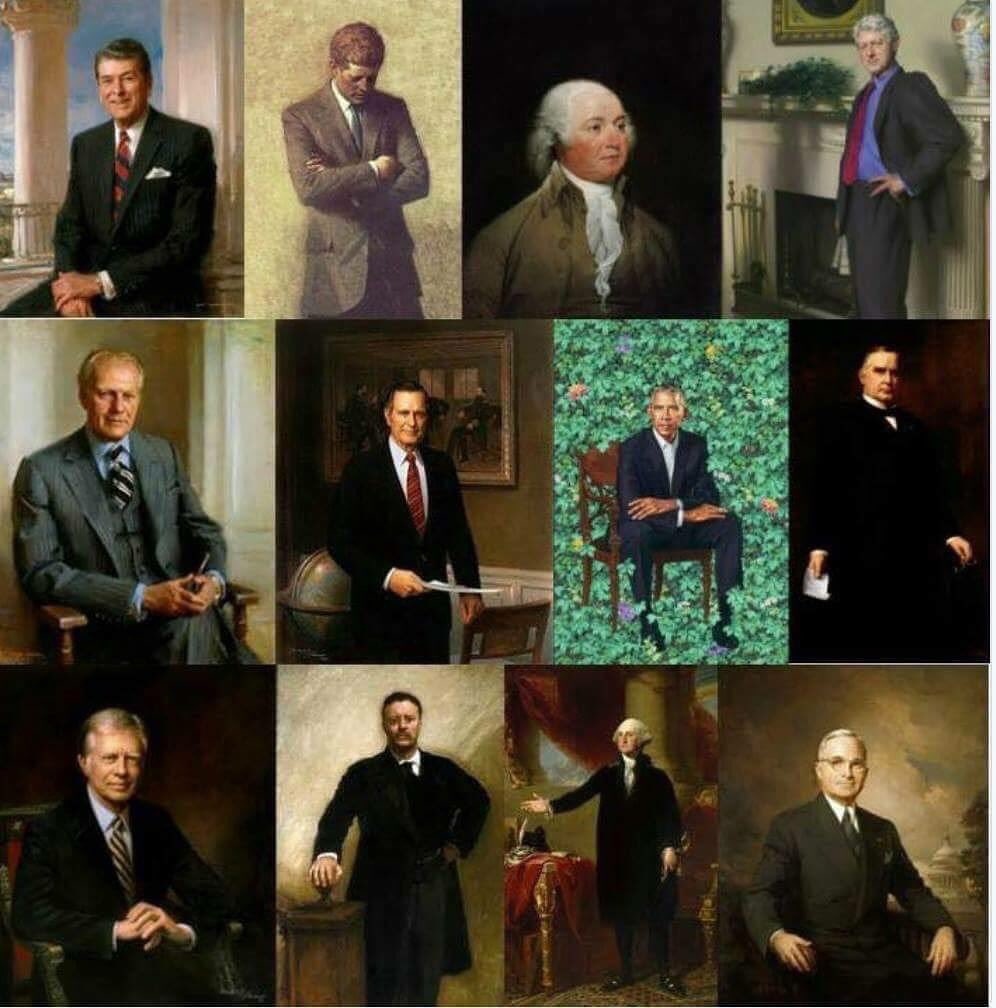 That one really doesn’t need an explanation, it reminds me of those puzzle book questions of spot and identify the image that doesn’t fit. 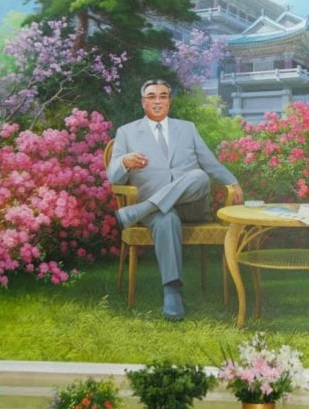 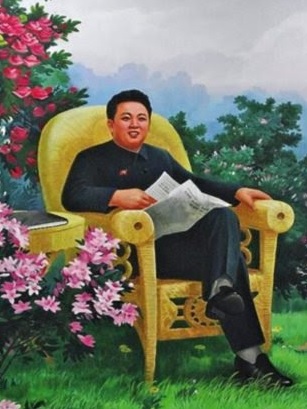 (Images of Kim Il Sung and Kim Jong Il, via The Daily Caller)

The artist that painted the Barack Obama portrait, Kehinde Wiley, has a very interesting history, and used hidden imagery in his work, and the very disturbing use of black women holding the decapitated heads of white women as his work is known to represent “black power.” That is a theme of those in Barack Obama’s life as we are reminded that his pastor for two decades before he was elected as president, was fond of spewing anti-white and anti-American rhetoric. Barack Obama and his wife Michelle often, and some saydeliberately, inflamed racial tensions during his term in office, while a plurality of Americans  believed race relations became worse under Obama.

In 2012, Wiley was quoted by NY Mag describing his imagery of a black female holding a knife in one hand and a severed head of a white female in the other, by saying “It’s sort of a play on the ‘kill whitey’ thing.”

The imagery by the artist Barack Obama chose, Kehinde Wiley, of a black woman holding decapitated heads of white women, seen in his ‘The Economy of Grace’ collections which he described as “a celebration of black women, creating a rightful place within art history, which has to date been an almost exclusively white domain,” is reminiscent of the liberal left thinking ‘beheading the enemies” is considered “art,” as evidenced by the whole Kathy Griffin fiasco back in 2017, where she proudly touted a picture of herself holding a mock, bloody, decapitated head of President Trump. 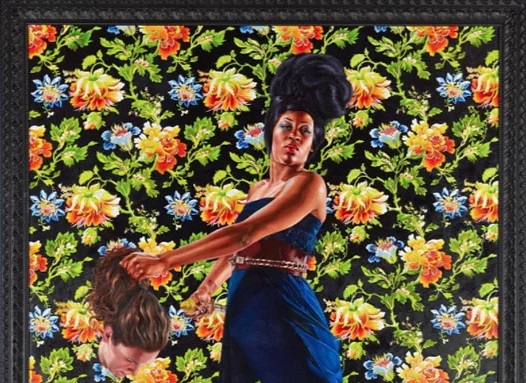 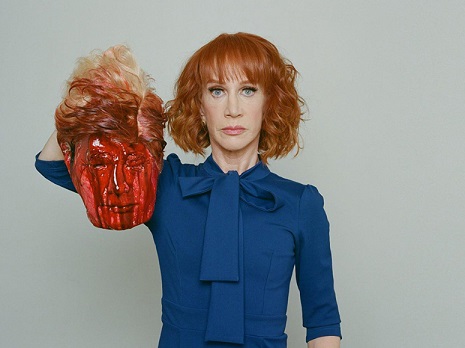 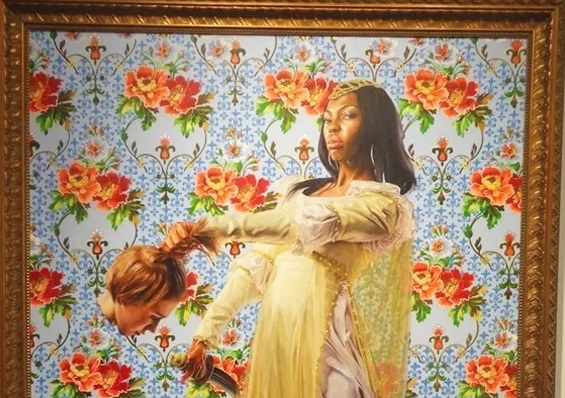 It appears that the artists that painted (or some claim copied and pasted) Barack Obama’s portrait is also well know for adding some hidden sexual imagery into his paintings, specifically semen, adding sperm cells swimming around in his paintings and even added into specially made framing. Yes,  you read that right.