In case you’re worked up about the looming federal government shut-down, this is exactly how we’re supposed to roll in the long emergency: everything organized at the gigantic scale is going to wobble and fail. It’s nature’s way of saying, “get smaller, get realer, scale down, and get local.” The catch is, we probably won’t listen to nature. Instead, we’ll just behave like bystanders and do nothing until the full force of failure is upon us, just as we’re doing with climate change — the tragedy of the commons at planetary scale.

The failure of national party politics is deep and systemic, as you would expect from activities nurtured in a shit-hole called Washington, corruption being the manifestation of sepsis. The lethal vector of this illness is money. There’s the money flowing into the “campaign funds” (so-called) of congressmen and senators, of course, but there’s also the “money” that is flowing in and out of the leviathan government — a whole lot of it is not really there. It’s a figment of promises to pay back loans on top of a monumental heap of past promises that will never be kept. The threatened government shutdown is just a symptom of the illness: a society doing things out of scale, trying to run its excessive activities by check-kiting and accounting fraud. What could go wrong?

Not the stock and bond markets, I’m sure. Though… wait a minute… that hockey-stick surge in equities looks a little bit like the action of a thermometer measuring the rising body temperature of a very sick patient. From 25,000 to 26,000 on the Dow — in what? seven days? — is kind of like the flu victim going from 98.6 to 105 after onset. And we know what happens to humans up around the 105 Fahrenheit body temperature level: the brain starts to sputter and smoke. Soon, it’s lights out and don’t let your karma smack you on the butt going through the exit.

Will a government shut-down be the final insult to the matrix of extreme fragility that holds itself together on little more than inertia and faith? (Oh, you’ll get paid back… don’t worry.) The hubris around this delusional state of affairs seeped over the swampy Washington landscape this week like one of those malaria-laden miasmas of old. The president crowed about the lowest unemployment in decades and the lobotomized media just swallowed it like a wad of masticated pepperoni. Nobody notices the roughly 100 million adults out of the work-force. Do they even figure into the statistical picture? Lowest black and Hispanic unemployment ever. You’re kidding, right? Well, we make our own reality. Karl Rove and Oprah agree on that.

I had a lot of fun last night, after the Thursday evening fiddle jam, clicking back and forth between CNN, Fox, and MSNBC. Anderson Cooper was trying — with flagging conviction — to sell another “Trump Dossier” story. Over at MSNBC, Rachel Maddow was in full snide fulmination mode about Russians infiltrating the NRA to get to Trump. Rachel’s clarion call, “we now know,” is beginning to sound like Senator Joseph McCarthy’s battle cry, “I have in my hand a list of fifty-three communists…!” On Fox, Sean Hannity almost busted a cerebral blood vessel over the unspooling shenanigans in the top ranks of the FBI-DOJ. With each click of the remote control I felt like I was arriving and departing different planets.

Expect the turmoil to get a whole lot worse before it gets better. The Mueller investigation is festering into a constitutional crisis. The bond market is having a heart attack with the Ten-Year shooting above the 2.6 percent interest rate line. The dollar is flirting with a sub-90 DXY hashmark. Risk has supposedly been banished — only to come screaming out of the attic like Norman Bates’s mother at the last moment, slashing your misplaced confidence to shreds. 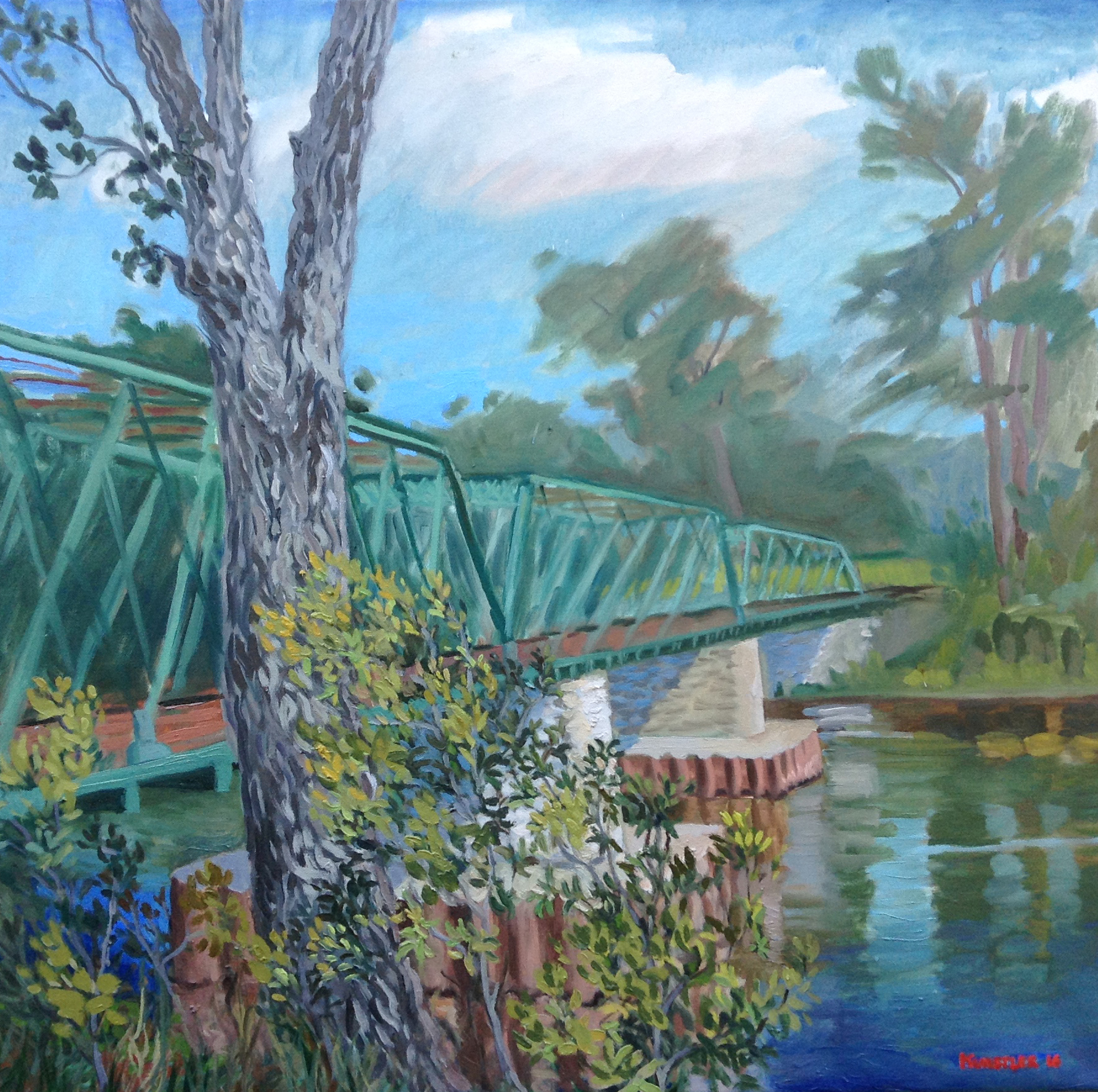 Buy the book at Amazon or click on the cover below

or get autographed copies from Battenkill Books 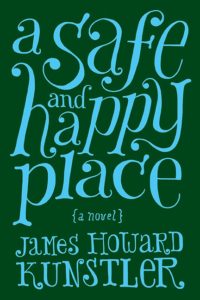