” … as hydrocarbon reserves outside of Russia are draw down, … markets will break. Then governments throughout much of the world, perhaps even including the US, will come to the realization that they simply can’t get by without Russian energy.”

Whatever pagan deity happens to be in charge of weather this winter seems to be playing a joke on the Americans. 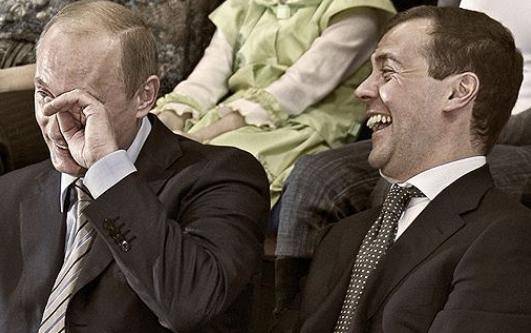 You don’t believe in global warming? Fine, why don’t we have Muscovites enjoy the rare sight of pussy willows in bloom in January while letting you freeze? The result has been brutal. Not only have the very low temperatures, in a region where some people seem to believe that a baseball cap qualifies as winter headgear, exacerbated an already very bad flu season (the standard flu vaccine is only 10% effective against this year’s strain) but they have caused natural gas prices to spike up to $6.4 per cubic meter, testing a four-year-old record and breaking above the price in Asia. 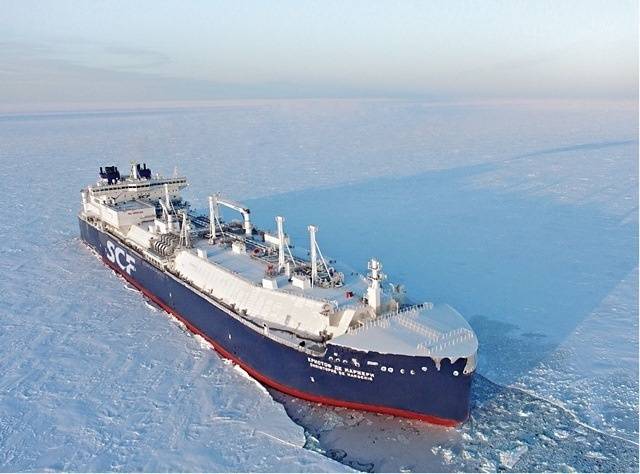 The Russians do believe in global warming. It has opened up Arctic sea lanes to year-round navigation, supported by Russia’s new icebreaker fleet. They provide shortcuts to world’s sea freight while getting around strategic chokepoints such as the Straits of Malacca, the Suez Canal and the Straits of Gibraltar. The Russians have also taken advantage of the warming Arctic to open the region to oil and gas exploration and production. Late last year the ambitious new Yamal liquefied natural gas project opened to great fanfare. An entire new city was built above the Arctic circle. Putin himself flew in and gave the order to start pumping. A new fleet of ice-capable LNG tankers is being readied to take the gas to customers anywhere in the world.

The recent launching of the ‘Siberia’, the largest ice-breaker in the world

Back in 2012 I wrote that there really isn’t a global natural gas market. Well, now there is! (But everything else I wrote then pretty much still stands.) In the meantime, the US went all-in on fracking—an expensive and environmentally damaging technique for exploiting the marginal hydrocarbons present in shale. This scheme has resulted in temporarily increased oil and gas volumes and in astronomical levels of indebtedness for the companies involved, which are now locked into a Ponzi scheme scenario, fighting for their lives while continuing to produce at a loss. But the temporarily increased volumes have allowed the Americans to dream that they will be able to become purveyors of natural gas to Europe and beyond, squeezing out Russia’s Gazprom. To this end, in the middle of last year the Trump administration imposed a set of sanctions designed to stop Russia from growing its share of the European gas market (which currently stands at 40%) to great consternation from Germany, Austria and others, which see no benefit to being forced to buy expensive, unreliable American gas.

At the time, I didn’t think that this scheme would work, and now it turns out that I was right. Not only are US gas deliveries to Europe turning out to be something of a joke, but the very first tanker load of LNG from Russia’s Yamal project is going to… Boston, due to arrive at the gasification plant in Everett on January 22. Apparently, the Trump administration is happy to let the Europeans shiver in the dark, deprived of access to Russian gas, but as far as the US itself is concerned—sanctions, shmanctions! The embarrassing fact that this episode pretty much puts paid to the idea that US LNG exports could compete with the world’s largest gas producer Gazprom can easily be dealt with by… refusing to talk about Russian gas imports and instead talking about importing people from “sh*thole countries.”