Capitalism, the State and the Drowning of America

Capitalism, the State and the Drowning of America by TED STEINBERG – Greanville Post

As Hurricane Harvey lashed Texas, Naomi Klein wasted no time in diagnosing the “real root causes” behind the disaster, indicting “climate pollution, systemic racism, underfunding of social services, and overfunding of police.” A day after her essay appeared, George Monbiotargued that no one wants to ask the tough questions about the coastal flooding spawned during Hurricane Harvey because to do so would be to challenge capitalism—a system wedded to “perpetual growth on a finite planet”—and call into question the very foundations of “the entire political and economic system.”

Of the two choices, I vote for Monbiot’s interpretation. Nearly forty years ago, the historian Donald Worster in his classic study of one of the worst natural disasters in world history, the Dust Bowl of the 1930s, wrote that capitalism, which he understood as an economic culture founded on maximizing imperatives and a determination to treat nature as a form of capital, “has been the decisive factor in this nation’s use of nature.” 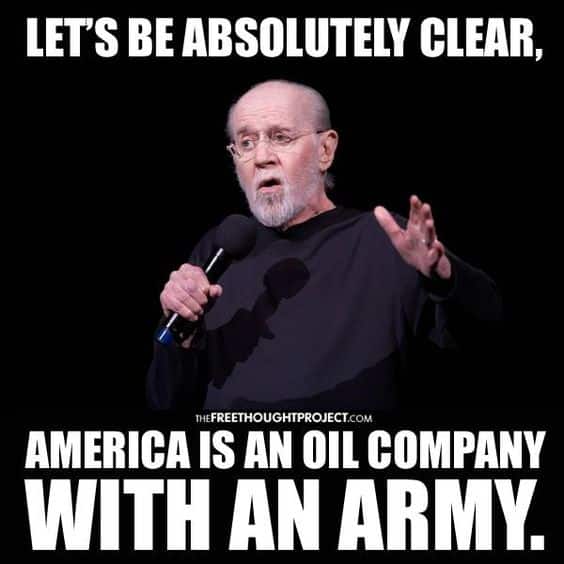 Care must be taken not to imagine capitalism as a timeless phenomenon. Capitalism has a history and that history is important if we are to properly diagnose what happened recently in Texas and is about to happen as Hurricane Irma bears down on Florida. What we need to understand is how capitalism has managed to reproduce itself since the Great Depression, but in a way that has put enormous numbers of people and tremendous amounts of property in harm’s way along the stretch from Texas to New England.

The production of risk began during the era of what is sometimes called regulated capitalism between the 1930s and the early 1970s. This form of capitalism with a “human face” involved state intervention to ensure a modicum of economic freedom but it also led the federal government to undertake sweeping efforts to control nature. The motives may well have seemed pure. But the efforts to control the natural world, though they worked in the near term, are beginning to seem inadequate to the new world we currently inhabit. The U.S. Army Corps of Engineers built reservoirs to control floods in Houston just as it built other water-control structures during the same period in New Orleans and South Florida. These sweeping water-control exploits laid the groundwork for massive real estate development in the post–World War II era.