Experts Warn The US Is Now Coming Into The Worst Energy Crisis We Have Seen In Decades – Could ‘Harvey-Irma One-Two Punch’ Deliver The ‘Knockout Blow’ To America Long Warned Of? by Stefan Stanford – All News Pipeline

We can just hear the conversation from a few weeks ago:

High-ranking illuminati-globalist-scum: “We need a new distraction. Russia’s not working. The ‘Antifa abberation’ and the ‘race war’ aren’t working either”.

Evil Weather Modification Henchman: “How about a hurricane?”

Evil Weather Modification Henchman: “How about Houston? Energy sector, pumps gas and oil to the entire US.”

High-ranking illuminati-globalist-scum: “Why not Florida?”

Evil Weather Modification Henchman: “Well, we can try to make it a one-two punch”.

High-ranking illuminati-globalist-scum: “Whatever, as long as they’re not talking about Seth Rich’s murder and its ties to the DNC or  Imran Awan’s ‘Secretly Active House Email Account’ Tied To Intelligence Staffer or Hillary’s emails anymore”. 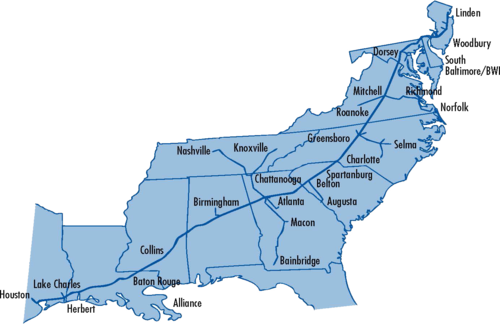 As this new story from the LA Times reports, Hurricane Harvey has quickly reset the focus of the national media from the failed ‘Russia narrative’ and their failing ‘race war agenda’ to the very real tragedy taking place in Texas. And while CNN recently got deservedly ripped to shreds by a distraught mother upset with their attempts to interview those in their darkest moments, as we warned would happen on ANP back on August 28th, the focus of America has quickly shifted to the economic damage being caused to our nation due to the devastation upon our ‘energy infrastructure’ in Houston.

And while at this moment in time, so-called ‘weather experts’ have no idea where the ‘next’ threat, Hurricane ‘Irma’, will arrive to deliver its deadly winds and rain or if it’s even going to strike the United States, the devastation from Hurricane Harvey is already having a ripple effect across the nation. With Colonial Pipeline recently forced to close its largest pipelines carrying gas, heating oil and aviation fuel from Texas up the entire East coast to New York as seen in the image above, we learn that these events have already prompted immediate gas price hikes and speculation of massive shortages ahead.

According to this new Daily Mail story, what we’ll soon be witnessing in America will be the “worst energy crisis the US has seen in decades”. As Steve Quayle stated in an SQnote he left while linking to this story announcing the pipeline closing, “when the food is no longer available, that’s when the big time riots, including armed conflict, will start!”

As preppers and those paying attention know, food and basic necessities don’t just ‘magically appear’ on store shelves as they must be delivered and as any trucker knows, our ‘just in the nick of time’ delivery system is extremely fragile and can break down in no time at all should the ‘perfect storm’ strike. Were Harvey and ‘Irma-to-come’ the perfect storms being warned of? Possibly leaving some areas of Texas uninhabitable for months or even years as we hear in the 2nd video below, we find this story from Z3News calling Harvey ‘prophetic’ to be eye-opening: “When you see these things, it has begun”. 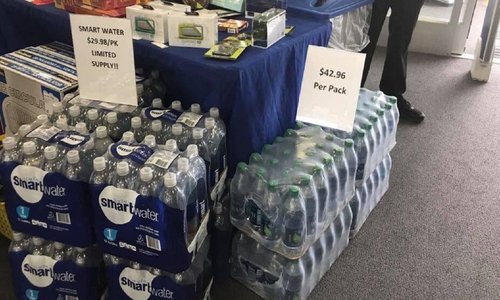 With some experts arguing that Harvey will be the most costly ‘natural disaster’ in US history when all of the carnage is said and done at a price tag of over $190 billion when all of the damage is added up, we see that we’re just witnessing the tip of the iceberg with much more potential damage still ahead. With America’s biggest oil refinery possibly shut down for up to two weeks if not longer, the US has just released a half a million barrels of oil from the strategic oil reserves, proving to us just how dependent the US still is upon gas and oil while showing us just how damaging Harvey has been to the energy sector in America.

Imagine if these disruptions were to go on much longer!

And while Harvey, like other disasters, has brought out the very worst in some people as some businesses are caught price gaugingwhile individuals and gangs are caught attempting to loot homes that had been evacuated, as we’ve also seen in story after story, ‘heroes’ have emerged from seemingly nowhere such as this ex-SWAT deputy who has gone viral after promising to protect his neighborhood from thugs and looters as also seen in the 1st video below.

With the mainstream media’s ‘race narrative’ being shattered by images coming out of Texas of humanity of different races and skin colors helping each other, actually triggering some on the left because it helps to prove that America as a whole isn’t racist despite the narrative they want to push, Texas governor Greg Abbott reminds Texans that the worst isn’t over yet. With curfews being imposed to help prevent looting while warnings have gone out that some gas stations in Texas may be out of gas by Labor Day, Harvey and Texas should be another warning sign to America. 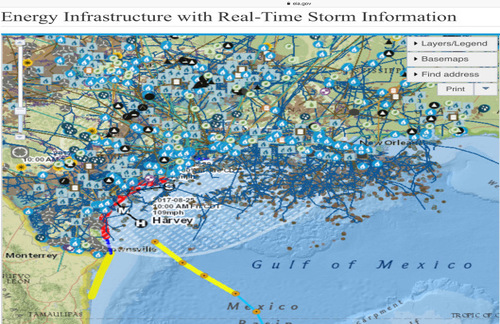 With the shortages now happening in Texas giving us a small look at what might be coming to the rest of America should this very bad situation be compounded by Irma and the system further break down, as we read in the new SQAlert republished below, each day we’re getting more and more indications that ‘the system’ is failing and if we haven’t prepared yet, we best do so. And while the alert below isn’t directly tied to Harvey or Irma, as this story over at Zero Hedge warns, “we’d much rather be a year early in prepping than just a day too late.”