THIS IS NOT ABOUT SLAVERY OR CONFEDERATES

THIS IS NOT ABOUT SLAVERY OR CONFEDERATES from The Burning Platform

Let’s be upfront. We are experiencing a Marxist attack on European, Western Civilization. It has nothing to do with slavery or black lives. This is the manifestation of Marxist Critical Theory on the foundations of Western Civilization. As such, it will not stop at Confederate monuments. It will continue until the underpinnings of the West are in ruins.

On top of people calling for the removal of George Washington’s statue and the Jefferson Memorial, vandals in California have pointed their crosshairs at recently-canonized St. Junipero Serra.

According to a CBS Local report, a photo circulating the rounds on Facebook shows that a statue of Junipero Serra alongside a Native American boy in a park across from Mission San Fernando was vandalized with red paint and the word “murder” written in white. The Native American boy had a swastika painted across his chest.

City officials could not confirm the photo’s authenticity. However, when investigators went to the site, they did indeed see red paint on Serra’s arm and a swastika painted on the child next to him, which means the neighboring Catholic mission apparently cleaned the statue as best they could to avoid drawing controversy.

That would make perfect sense, considering that whenever the Left gets their hands on controversy like this, they always show up to get their inner Bolshevik on.

Some of the people interviewed by CBS expressed disapproval of the statue’s presence, falsely claiming that St. Junipero Serra sought the destruction of Native American culture.

“I think the statue should come down from this park, and then put some appreciation to the Native people that live here,” Cristian Ramirez said. “We don’t want this violent history to be praised in our community.”

“When he died, many native peoples came to the mission for his burial. They openly wept. Others of his colleagues and even colonists believed that he would be made a saint because of the way he had lived his life, a self-effacing life of a martyr,” said Mendoza.

“Because of what he had achieved in his life, even then they had talked about his impending canonization.” 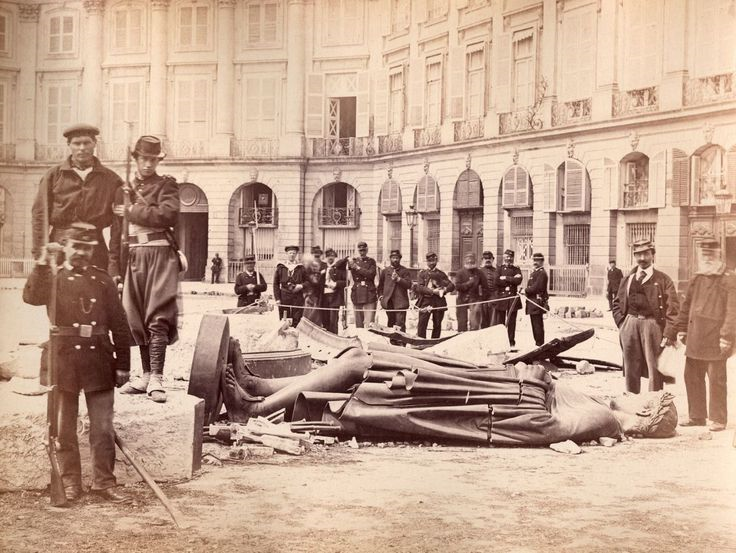