China begins the process of creating the world’s first sovereign cryptocurrency on the Blockchain by Ken Schortgen, Jr – The Daily Economist

While Japan’s government is going overboard to allow and perhaps even integrate Bitcoin into its economy, China is doing just the opposite by seeking to create its own sovereign cryptocurrency within its borders to compete directly against Bitcoin and other blockchain based digital currencies.

Say hello to the digital RMB. 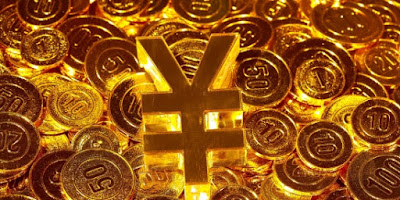 The People’s Bank of China’s institute of printing science is offering six positions for the design and development of digital currency-related software and hardware framework, a recruitment notice said, adding that candidates with experience in blockchain and Big Data technologies will be preferred.

The candidates must hold master’s or doctoral degree in computer science, information security and cryptography, according to the notice.

PBOC set up a special team in 2014 to look into digital currencies, research the legal, monetary and technological framework, and study the impact of digital currency on the economy and financial systems. – Shanghai Daily