The ‘Adpocalypse’: War On Independent Media Rages On – As Censorship Escalates, Indy Media And Their Supporters Fight Back With A Vengeance

The ‘Adpocalypse’: War On Independent Media Rages On – As Censorship Escalates, Indy Media And Their Supporters Fight Back With A Vengeance by Susan Duclos – All News Pipeline

As many Independent News readers are already aware of, there has been an ongoing attack from multiple directions against Independent Media that kicked into high gear after the election of Donald Trump. From the liberal establishment media labeling Independent sites as “Russian propaganda” to “fake news” to social media platforms “shadow banning” and  censoring article shares, to Google Adsense earnings being cut by more than half, to Google’s YouTube video platform flagging and demonetizing videos…. all in an attempt to 1) Wrest control of the narrative back so that MSM influence is restored, and; 2) To make us, the Independent Media, “go away” as SGT Report so succinctly put it back in early April 2017.

Just last week an Independent website owner emailed me, asking “how bad have your YouTube earnings been hurt?” Saying “mine are off substantially.” My answer was 60-70%, (that was a conservative estimate, it is actually down more)  and that anyone that has “restricted mode” setting, which usually is used to prevent extremists content, cursing or pornography from being seen (none of which ANP does or uses in our videos), could not even see our videos even if they search for us directly. The response from the websiteowner was that theirs were “down 75%.”

This has been dubbed the “Adocalypse” by Hank Green of VlogBrothers,s who has 2.9 million subscribers, who warns that content creators are going to find other ways to generate revenue and offers a message to those censoring content, stating “YouTube and advertisers are going to have to be careful, because eventually, they’re going to need our eyeballs, more than we need their pennies.”

SGT Report, ANP, and the website owner that emailed are not alone, as others, such as World Alternative Media,” reported on March 15, 2017, “Ever since headlining Drudge and Infowars as well as our video being shared by Donald Trump’s election Facebook page, our viewership has dwindled drastically, while our technology has all gone down and our fans aren’t seeing our new videos on Facebook OR YouTube, even when they press the notification button to be reminded of our post.”

I could fill up multiple pages of website and YouTube channel owners detailing the attacks against them, proving these assertions with screen shots and analytics, but the point here is the War against Independent Media is still intensifying on all fronts. 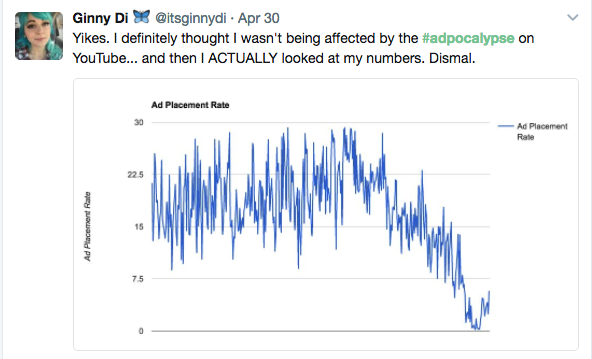 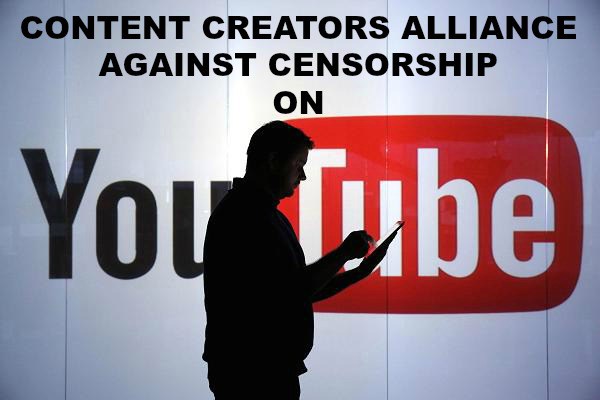 Interestingly, as the MSM see each other as “competition,”  and the Independent Media as “enemies to be destroyed,” those in the Independent Media that simply have an alternate point of view, willing to highlight things the MSM refuse to address or report on, view the Internet as big enough for everyone and have started to fight back against the attacks against us all.

There are people that have been in the Independent Media business far longer than many of us, such as Steve Quayle, that links to well researched, informative articles from Independent News websites, helping to negate the censorship practices by Google and YouTube, Facebook, Twitter and others.

Advertisers like RevContent, whose owner has spoken out against censorship, stating “Once we begin the tide of censorship, it will not stop, and I do not want to live in a world like that,” reaching out to Independent Media sites, helping to counter the attacks against Independent Media by offering advertising to replace those that are working in coordination with those attacking Independent Media by cutting revenue generation by more than half.