Wars, and Rumours of Wars

Wars, and Rumours of Wars by Jesse – Jesse’s Crossroads Cafe

“We are slow to master the great truth that even now Christ is, as it were, walking among us, and by His hand, or eye, or voice, bidding us to follow Him.  We do not understand that His call is a thing that takes place now.  We think it took place in the Apostles’ days, but we do not believe in it; we do not look for it in our own case.

Every century is like every other, and to those who live in it seems worse than all times before it.

God alone knows the day and the hour when that will at length be, which He is ever threatening; meanwhile, thus much of comfort do we gain from what has been hitherto, not to despond, not to be dismayed, not to be anxious, at the troubles which encompass us. They have ever been; they ever shall be; they are our portion.

God’s presence is not discerned at the time when it is upon us, but afterwards, when we look back upon what is gone and over.  The world seems to go on as usual.  There is nothing of heaven in the face of society, in the news of the day.

And yet the ever-blessed Spirit of God is here, ten times more glorious, more powerful, than when He trod the earth in our flesh.”

As you may have heard by now, the American President decided over dinner in his Domus Aurea to assume the mantle of miles gloriosus, which has proven to be an irresistible temptation for American presidents of the postwar period, who have never personally known war. He ordered a massive cruise missile attack on the Syrian air base which purportedly was the point of origin for a dreadful chemical attack on innocent civilians. And that was that.

This juiced up the flight to safety trade on the overnight with stocks slumping and the metals rallying.

The Jobs Report came in so light this morning that when I first saw the print I thought it was a typo. I was astonished that the markets were seemingly ignoring it. And the Atlanta Fed downgraded its estimate of 1Q GDP to 0.6%. That barely registers a pulse. What the heck?

But luckily the financial spokesmodels and analysts, such as a learned economist from Deutsche Bank, were able to explain that the entire report and the economic data, except for the decline in the unemployment rate, was being discounted due to the weather. Huzzah!

And we are also being plagued by ‘bad seasonals’ which are a leftover from the crushing economic slump from the first quarter of 2009.  Apparently those highly paid professionals and statisticians are like our modern CEOs, who turn out to be disconnected and barely aware of their own business, when things go wrong.   What’s that?  The customer accounts were looted?  Hey I just show up for work.  That does not mean I was ever involved with anything of substance.  We are just illusionists.

I wonder what sort of weather phenomenon will be blamed when that great lumbering pustule of hubris that is Deutsche Bank, and its plug ugly sisters in America and Europe, roll over and sink into the dustbin of excessive leverage and the mispricing of risk.   An iceberg?

So the risk perception of the public having been tamed, stocks managed to finish largely unchanged.

The precious metals and the risk trades pretty much gave up all of their gains.  How could it be otherwise, since we assured that everything is under control, and that all is well with the status quo, guided as it is by the plutocratic princes and their technocrats.

And if anything stands in our way, we will either drone it or print it out of existence.  So there.  It is a very attractive alternative.

Silver, which is in a not particularly active month, and for which there is ample supply in the Comex warehouses to back the paper betting, took it particularly hard, barely managing to hang on to the 18 handle.

We are fortunate, perhaps, that the mills of God’s justice grind slowly.

Have a pleasant weekend. 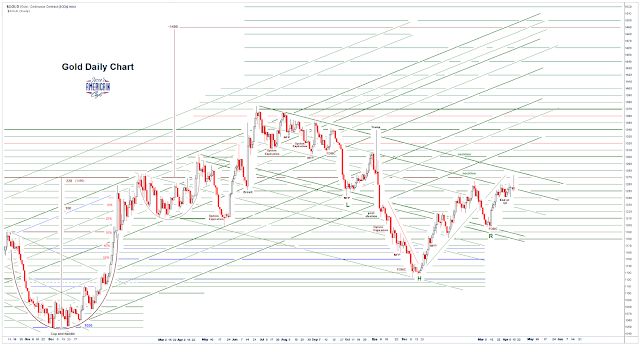 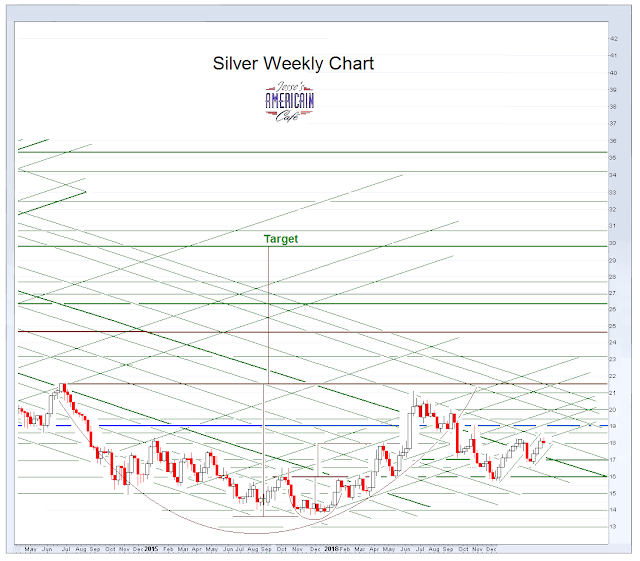 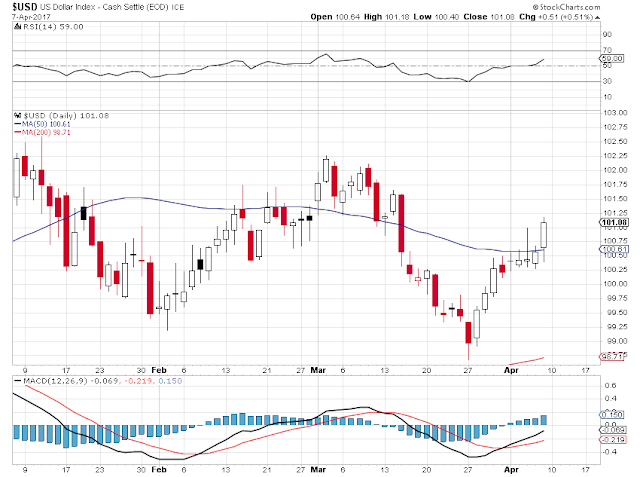 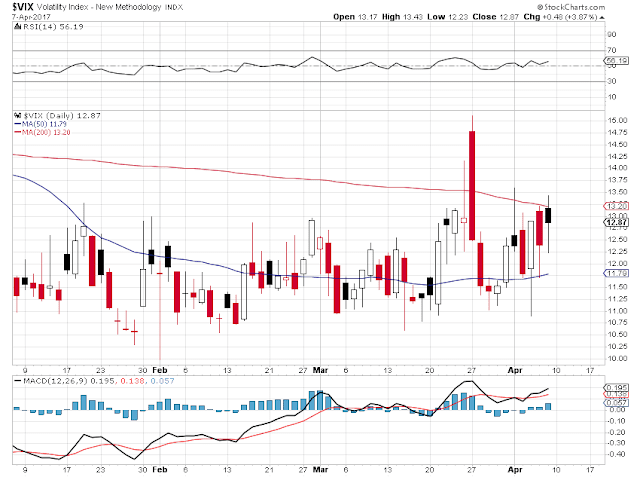 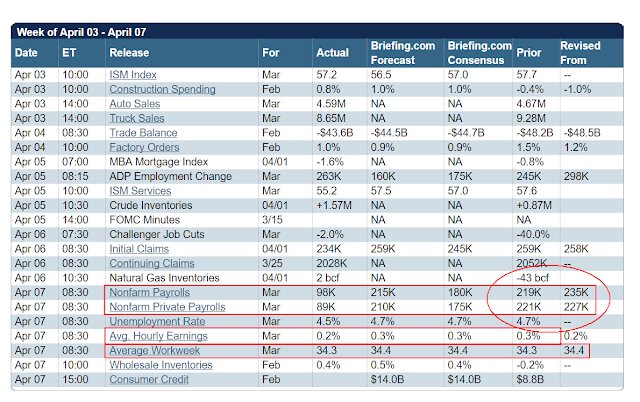 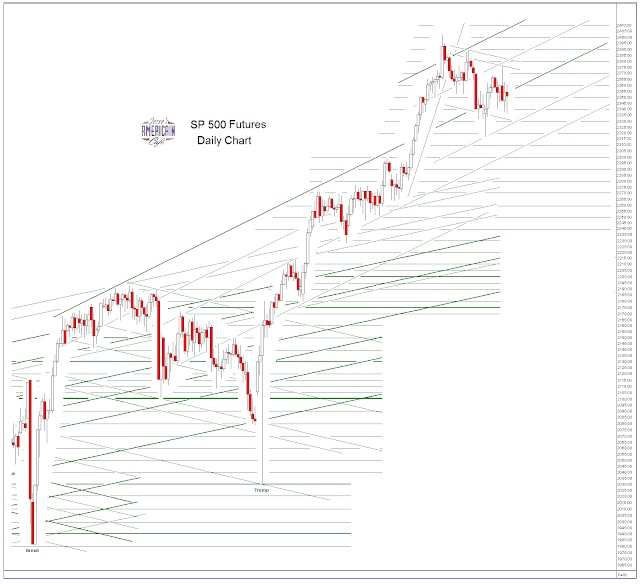 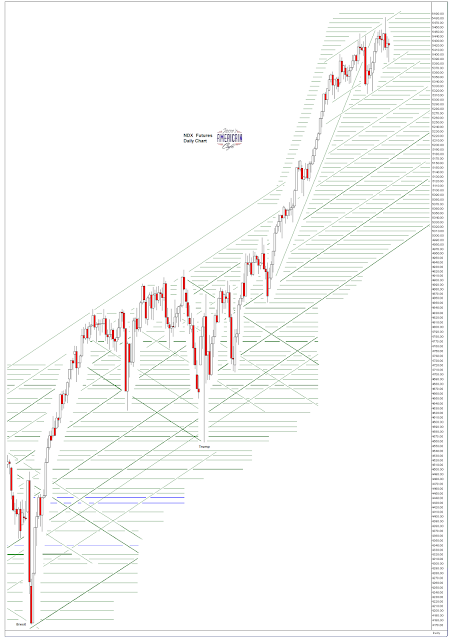 NEED LITTLE - WANT LESS - LOVE MORE THE BANKS MUST BE RESTRAINED, AND THE FINANCIAL SYSTEM REFORMED, WITH BALANCE RESTORED TO THE ECONOMY, BEFORE THERE CAN BE ANY SUSTAINABLE RECOVERY. WELCOME TO JESSE'S CAFÉ AMÉRICAIN - THESE ARE PERSONAL OBSERVATIONS ABOUT THE ECONOMY AND THE MARKETS. IN PROVIDING INFORMATION, I HOPE THIS ALLOWS YOU TO MAKE YOUR OWN DECISIONS IN AN INFORMED MANNER, EVEN IF IT IS FROM LEARNING BY MY MISTAKES, WHICH ARE MANY. AS A STANDING POLICY I NEVER PROVIDE INDIVIDUAL INVESTMENT ADVICE TO ANYONE. I WILL ONLY OCCASIONALLY DISCLOSE MY PERSONAL POSITIONS FOR PURPOSES OF ILLUSTRATION. UNDERSTAND THAT MY OWN CIRCUMSTANCES COULD DIFFER GREATLY FROM YOUR OWN, AND THEREFORE WHAT IS SUITABLE FOR ME MAY NOT BE SUITABLE FOR YOU. MY COMMENTS ARE INTENDED TO BE REFLECTION ON GENERAL MACRO FINANCIAL AND ECONOMIC EVENTS AND TRENDS.