We Are Witnessing Now Was Predicted By Brave New World Author 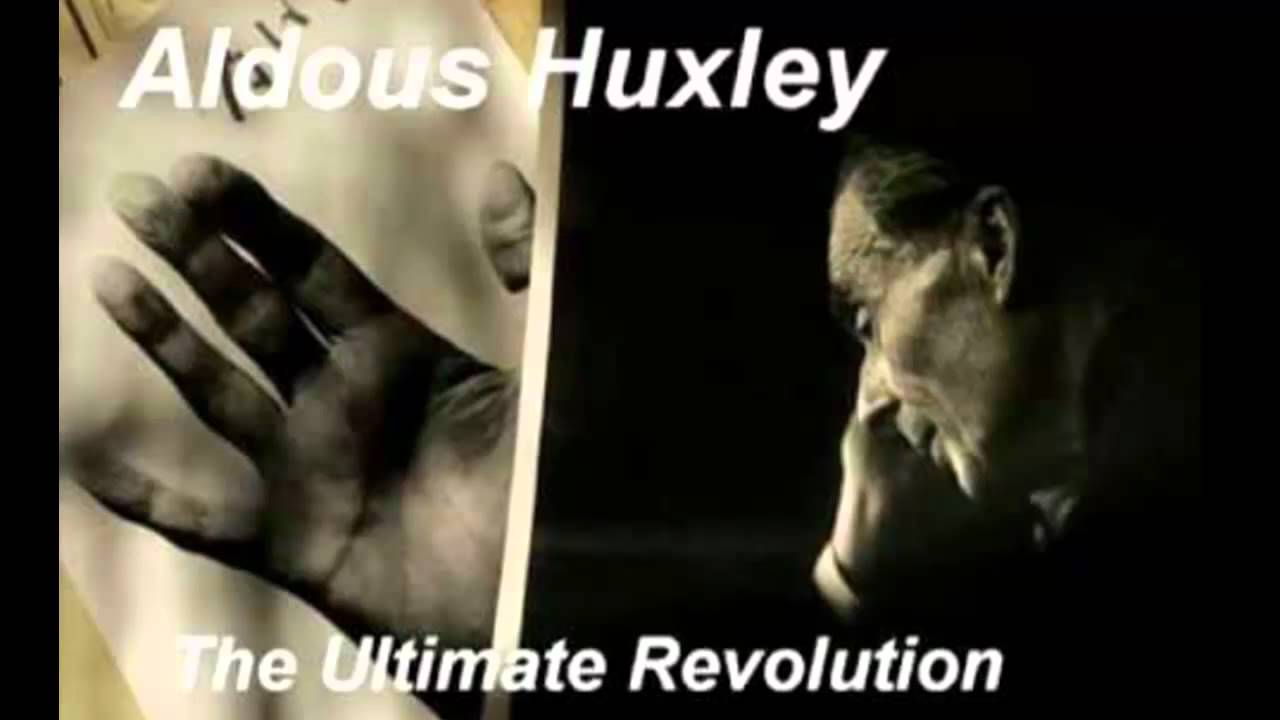 From the constant emasculating of men to the “gender revolution,” where children are being encouraged to ignore their biological gender by “identifying” as anything they “feel” like being, we are watching the eerie prediction of “Brave New World” author, Aldous Huxley,  come true before our very eyes, as mass brainwashing and the indoctrination of children into the LGBT agenda, is being used to “standardize the population” which Huxley predicted in 1962  as “The ultimate in malevolent revolutions.”

Since my original article on the incredibly sick YouTube channel “Queer Kid Stuff” I have kept my eye on the channel and the deliberate targeting of children to brainwash them at very young ages and indoctrinating them into the LGBT lifestyle. The visuals, songs and theme of the videos on that channel made it very obvious that it was targeting children, but in a recent video regarding the National Geographic’s highly controversial transgender cover, the speaker admits that her channel is deliberately targeting children aged three to seven.

The speaker specifies that the video below is geared for the “grown ups.” where she explains that she read that “By age of four, most children have a stable sense of their gender identity,” as she goes on to casually admit “That is a huge part of why this channel is aimed at ages three to seven.”

Generally I would not embed this woman’s video, but it kicked off my research into the indoctrination of children into the LGBT agenda, where we see evidence of the systematic, brainwashing campaign that has resulted in the so-called “gender revolution,” not just in America, but globally.

GLOBAL CAMPAIGN TO BRAINWASH CHILDREN INTO THE ‘GENDER REVOLUTION’

Examples from the U.S. to Australia to the UK, make it clear this agenda driven campaign is global..

United States– Children as young as four years old have been kicked out of preschool in Colorado, because a parent complained of her child being taught about same-sex couples and worms who were “unsure” about their gender. She only knew they were teaching her four year old little girl about the LGBT lifestyle because the child came home worried “that her dad might no longer like girls.” (Source – Denver Post)

In that same article, we find out that it isn’t just the one private preschool that was indoctrinating preschool children, but “In Boulder’s public preschools, all teachers were trained this year to integrate a broader type of diversity to include gender and sexual differencesand to have conversations with young children.”