Vulgar Vagina March In DC By ‘Nasty Women’ – American Women Push Back Against Man Hating Holly-Whores: ‘They Do Not Speak For Me’ – Susan Duclos

Vulgar Vagina March In DC By ‘Nasty Women’ – American Women Push Back Against Man Hating Holly-Whores: ‘They Do Not Speak For Me’ – Susan Duclos

Feminism used to demand for equality, but today, as shown so clearly in the embarrassing display in DC yesterday, it has become a demand for superiority by women who are admittedly, in fact proud, of being “nasty.”

That is the one statement out of the list of confused “causes” the nasties spewed throughout the day, that I can completely agree with as I watched them march,  observed their nonsensical speeches, wearing pink p*ssyhats, carrying signs of vaginas, using vulgarity in public and on public television as if it is something to be proud of…. they are nasty. 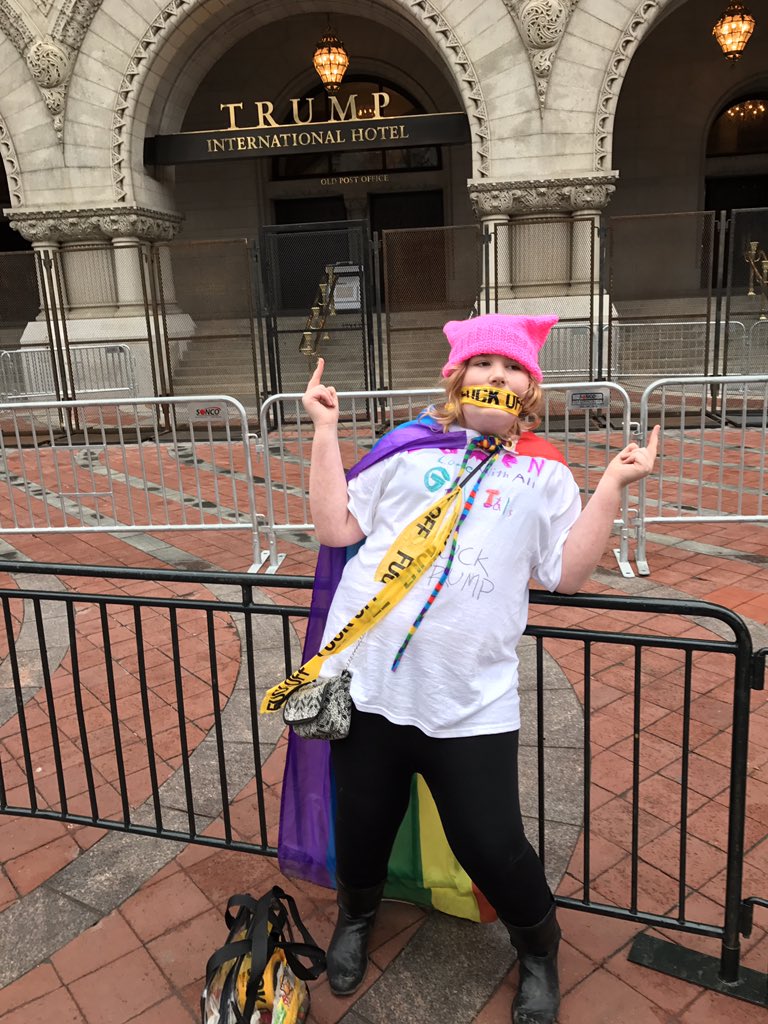 WOMEN TELL THE NASTIES ‘YOU DO NOT SPEAK FOR US’

As of the 2014 census there were 162 million women in the U.S. in comparison to 157 million men, so those “huge” crowds the media has been gushing over, even if we gave them the benefit of the doubt and called it a million nationwide, does not represent the other 152 million women in America, as has been made very clear all throughout the comment sections of multiple articles on the vulgar vagina event.

The march should not have been called the “women’s march,” it should have been named a “nasty vulgar vagina  march” because the behaviors I witnessed throughout the day, was nothing more than a disgusting and in most cases, vulgar, display of females having a major temper tantrum because their candidate lost the presidential election.

Hillary Clinton cardboard cutouts were held up, and even in Ashley Judd’s, crude and rude “nasty women” speech, she ended it with Hillary Clinton’s name. The theme wasn’t about women, or women’s rights, after all women now have the same right to vote, drive, go into combat, they can work in any job they want, do whatever they want.

No, other than misandry, the other pattern noted was their constant focus on Hillary Clinton losing. 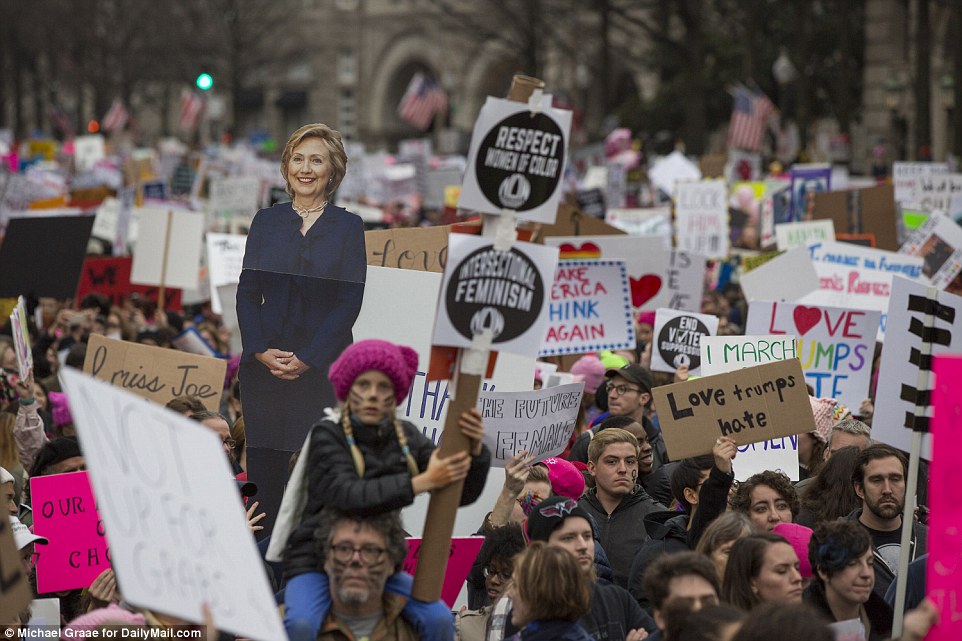 Look at the example of Madonna, a “nasty” that publicly offered to give men blow jobs if they would vote for Hillary before the election (which she reneged on), up there dropping F-bombs which aired live on  C-SPAN, CNN and MSNBC, after she informed the audience she had thought a lot about blowing up the White House,” spewing her vitriol while claiming she “chooses love” over hatred.