TDC Note – We noticed some changes at The Daily Coin about 6-8 weeks ago. Something didn’t seem quiet right. Posts were not automatically publishing at either google+ or Facebook. No matter what we did, it would not work. Finally, after 3 days of fighting with the technology, that is beyond simple, it corrected itself. Ever since this happened there appears to be a built in censorship. While articles are publishing, some are not. We will continue to monitor what is happening and the impact it has on the site, it seems the state operated agencies are going to push as many people as possible to the propaganda presstitutes of mainstream media.

The establishment is fighting back. They are going after the people and entities that they deem are the most responsible for exposing Hillary’s criminality which ultimately costing her the election. Now, they are seeking revenge.

Are you tired of the fake polls from the MSM? Are you tired of getting your biased news from CNN, ABC, MSNBC, etc., who are paid to write some stories while censoring other stories?

Oh, you don’t think this kind of yellow journalism doesn’t take place in the MSM? Don’t you remember Amber Lyon? 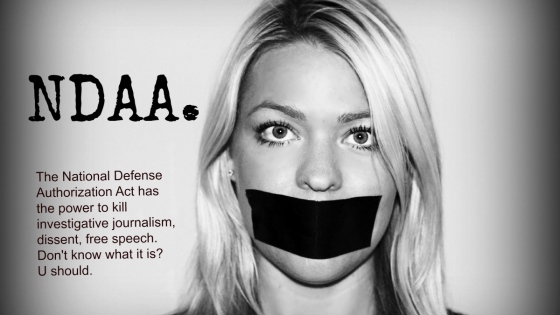 Amber Lyon tried to cover the NDAA, accurately and fairly, however, the CNN would not allow fair and balanced coverage. Amber, a former CNN reporter, repeatedly told anyone who would listen that CNN was being paid money by organizations like the CIA to run some stories while burying others. When she persisted in trying to bring out the truth, she was told who was really in control.

We have seen how biased and untruthful the MSM was in the election coverage. Even exposure did not deter them from their dishonest ways.

The Freedom of the Internet Is at Stake

Do you enjoy and benefit from going to Stevequayle.com, Paul Martin’s Revolutionradio.org or thecommonsenseshow.com? These are among the many sites that one can visit from which to obtain the unbiased truth. However, in a case of the Empire Strikes Back, the MSM is coming after the Independent media.

Facebook is finally taking a step to combat fake news

Heretofore, Facebook has been hesitant to purge any information from their News Feed, even what they call fake news. Who determines what fake news is? Is this the new euphemism for control, like the worn out term, conspiracy theorist?

The Truth-Tellers Have Options

For months I have been advocating for a withdrawal, as much as it is possible, from the MSM, their products and their relatedcorporations.
Google and Facebook are obvious establishment organizations who want to be a part of controlling everything you read, see and hear like you are a bunch of little children who have no sense of discernment. IF the Independent Media’s news was fake, wouldn’t public do their own censoring? Of course they would. However, that is not the issue. The issue is about control.
The answer is simple, simply boycott all sponsors of Google and Facebook and let them know you are doing it. We can expand the boycott to the corporations who benefit from the free trade agreements. The process is simple, buy local and patronize locally owned businesses as much as it is possible. 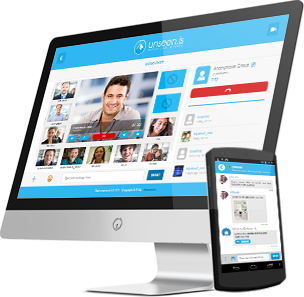 Seen.life, the sane alternative to Facebook and Google censorship.

When it comes to Facebook, there is already an excellent alternative where there is no censorship and they don’t gather personal data on you and sell it. The organization is Seen.life. The site is growing like wildfire and I am proud to represent Seen.life. Social media is indeed important especially for the people who are new to the movement. They need to perform a reality check and this is an excellent way to accomplish this goal.

For promoting these ideas, I have been called “stupid and too idealistic”. A couple of entities who used to associate with with me and interview me no longer do, over this issue. I suppose we should just sit back as our freedom of speech is ripped away along with the public’s right to know.
We have options and I am not going to take this assault on our First Amendment sitting down. What are you willing to do America, let Google and Facebook?