Are The Final Trumpets Sounding As Obama Betrays Israel And Worldwide War Is On The Horizon?

On September 30, 2016 the Obama administraton issued an official communication of Obama’s remarks from the memorial service for recently deceased former Israeli president Shimon Peres, held in Jerusalem, Israel. Immediately after issuing that communication, the admin issued a “corrected” version where they crossed out Israel from the location.

Revelation 8:6 – “And the seven angels which had the seven trumpets prepared themselves to sound.”

Is it a coincidence that just a day later, as war drums are pounding across the world, strange sights and sounds were caught on camera in Jerusalem? Sounds that have been noted across the globe for the past decade, often referred to as “sky trumpets,” but in this case accompanied by a stunning circle of clouds. 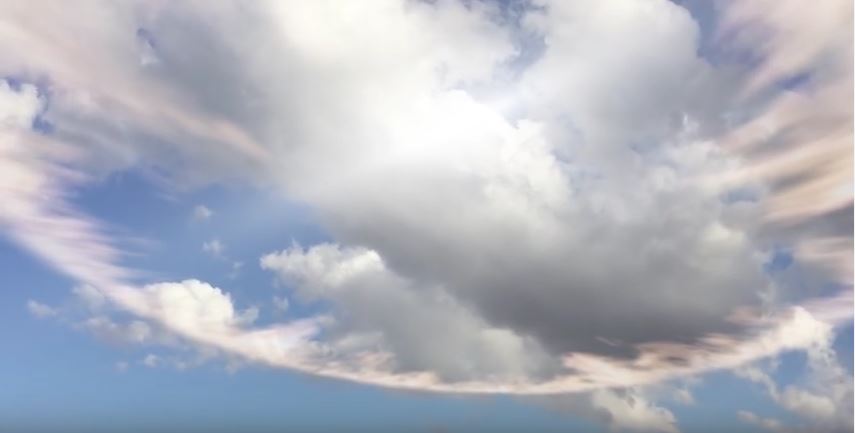 CONFIRMATION: At the time the initial video of this phenomenon was released on October 1, 2016, it was the only recorded instance, spurring questions of whether it was real or fake, whether it was CGI and manipulated, but days later, on October 6, 2016, another video, longer in length and from a different source, taken at a different location, was published, offering confirmation that the first video was, indeed, real.

We have been watching events happen on a global scale that have been prophesized by many, specifically in relation to Russia and the U.S., as well as seeing”signs” from the heaven above via strange sounds, and the earth beneath with increased volcanic activity and increasing frequency and intensity of earthquakes, all spoken about in reference to living in the last days, so we have to ask if these latest “sky trumpets,” with the astounding ring of clouds, is yet another sign that the trumpets of revelation are being blown to warn us of what is coming. 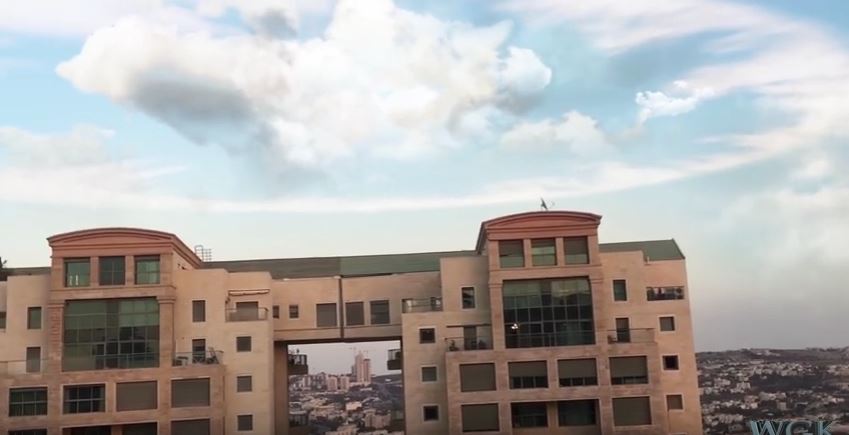 Acts 2:19 – “And I will shew wonders in heaven above, and signs in the earth beneath; blood, and fire, and vapour of smoke.”

A reminder video below from Jason A in January 2016, as evidence that this phenomenon is happening worldwide.