Shocking Plan To Push Gold Over $10,000 Is Part of China’s War Over The World’s Monetary System

On the heels of gold and silver surging as the mining stocks hit new multi-year highs, China’s shocking plan to push gold over $10,000 is part of the world over the world’s monetary system.

A Huge Game-Changer Will Rock The World
Stephen Leeb:  “America is losing perhaps the most important battle we have ever fought because we don’t understand the game and we’re in denial about the real score. From the financial press to most economists, no one here sees China as a threat to our way of life. That will change, though, once gold assumes, as it will, a starring monetary role – benefiting China, sending gold soaring, and harming the U.S….

Gold To Soar Above $10,000…
Stephen Leeb continues:  “The past week’s gains in gold and silver, despite the headwinds of option and contract expirations, suggests the bull market may already be shifting into a higher gear as China begins to assert its control over the Midas metal. Gold at $10,000 may sound like a fantasy, but it is likely to prove too low a projection.

…The Stakes Are High In The War Over The World’s Monetary System
Our war with China isn’t over the South China Sea, though the Chinese would no doubt love us to focus on that dispute. It’s a war over who controls the world’s monetary system. The stakes are incredibly high.

China’s longstanding love of gold and its steady and stealthy amassing of the metal, which I discussed last week on KWN, make plain that China believes gold is central to its ability to manage monetary affairs within its own borders and in the East in general. Given that the East will account for the bulk of future global growth, gold’s monetary role is likely to span the globe.

U.S. To Lose Control Over Its Economic Fate
If gold and a gold-backed yuan do grab the leading monetary role, the U.S. will lose control over its economic fate. The dollar will assume a subordinate role, perhaps a very subordinate one, depending on how much gold the U.S. really has.

Think about it. If the world’s leading currencies are directly or indirectly backed by gold, how many dollars would you have to print to buy anything really valuable? If the dollar itself isn’t in some way backed by gold, it would be worth no more than the paper it is printed on. That may be an extreme outcome, but it could happen. 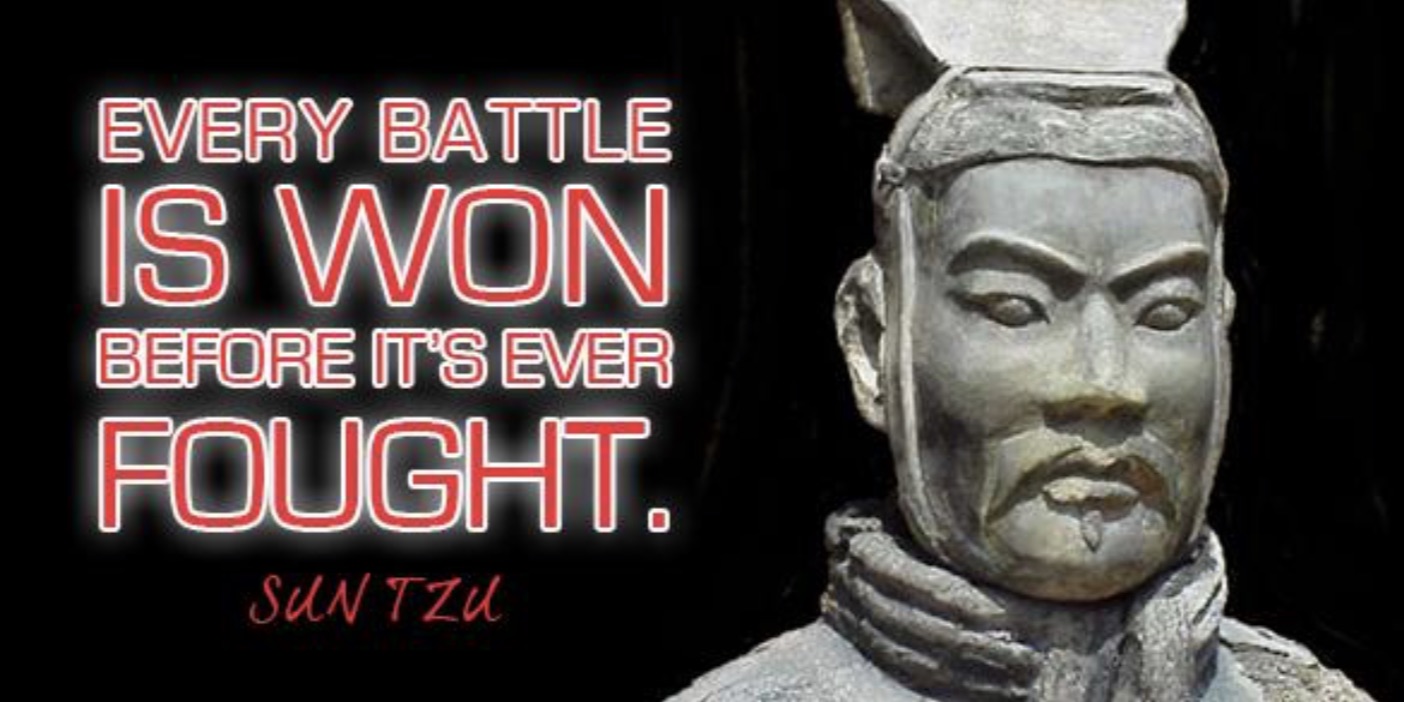 We need to wake up fast or face a much-diminished future. The Chinese are running rings around us, in large part by relentlessly adhering to a 2,500-year-old script, i.e., the classic Chinese book “The Art of War.” Six words from a recent translation stand out for me:

“Warfare is the way of deception.”

I’ve been aware for some time of China’s selective use of deception and misdirection. But it hit me in full force recently when Eric King sent me the IMF’s latest report on the world economy. It was by and large grim, concluding that the world’s chief hope would be structural reforms — meaning, less regulation and more fiscal spending. Given that fiscal spending on a large scale is probably not going to happen because of massive debt levels, this wasn’t reassuring. In this downbeat report, the most positive finding was a slight upgrade in the estimated growth for China, the only major economy receiving such an upgrade. But that upgrade was highly qualified.

“In China, the government again resorted to boosting credit and infrastructures spending, supporting near-term growth but further raising vulnerabilities. As a result, the economy is expected to continue to grow strongly this year, at 6.6 percent, exceeding the IMF’s recommended range of 6-6 ½ percent.”

Virtually every financial news outlet, from Bloomberg to CNBC to The New York Times to The Wall Street Journal, picked up on this, focusing on the message that China is following a dangerous path of rising debt and reliance on the same old growth drivers. The more China grows, according to this narrative, the less stable the country will be until it finally falls apart.

China’s Masterful Misdirection & Deception
I have no doubt, however, that China is delighted for such a message to be conveyed and works assiduously to convey a similar message on its own, sometimes subtly and sometimes very directly. It has done this, in part, by consistently understating its growth – contrary to the widespread impression here that China inflates its figures. But when there’s evidence of this, no matter how credible, it’s widely overlooked here.