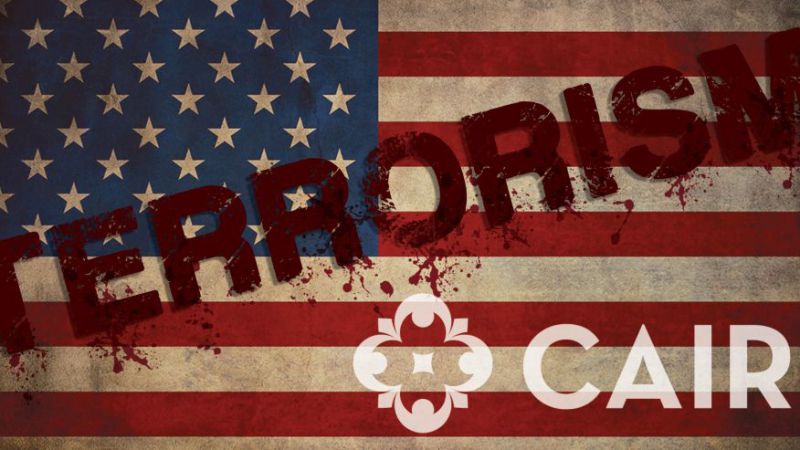 Live Free Or Die Despite the fact that a Muslim suicide bomber recently targeted Christians in Pakistan, killing 65, mostly women, Barack Obama has doubled down on his ‘open door policy’ for allowing Muslim immigrants (and possible terrorists) into America while Pope Francis proves to us just how ignorant he is by telling us during his Easter message that the terrorists who love beheading and blowing up people should be fought with ‘weapons of love’. Back on March 8th after ‘Black Lives Matter’ put out a ‘riot gear flyer’ planning for protests for the Republican Convention in both Arabic and English, ANP published a story asking if BLM was planning on ‘teaming up’ with ISIS to stop the Republican Convention after both groups put out separate warnings that they would attempt to prevent the Convention from taking place and/or ‘interupt our election process’. While many have scoffed at that possibility, we’ve been seeing more and more proof that such a possibility is much more plausible than some might think and as we learn in the 2nd video below and this story from Breitbart, CAIR has already joined up with the ‘Black Lives Matter’ movement and, as many readers might know, CAIR (The Council on American-Islamic Relations) has a long history working with, and numerous ties to, extremist organizations and is partially funded by the Saudi Wahhabi establishment. We also recently informed you that ISIS had infiltrated transportation hubs and secure facilities around the world and had threatened a ‘wave of bloodshed’ in the West according to one of their spokesmen as well as a new video that they have put out once again threatening the West. ISIS has also recently put out a video showing the Eiffel Tower in Paris exploding. Could ‘weapons of love’ be used to defeat ISIS? From Rome.: Pope Francis urged the world in his Easter message on Sunday to use the “weapons of love” to combat the evil of “blind and brutal violence”, following the attacks in Brussels. “May he (the risen Jesus) draw us closer on this Easter feast to the victims of terrorism, that blind and brutal form of violence which continues to shed blood in different parts of the world,” he said, speaking from the central balcony of St. Peter’s Basilica. “With the weapons of love, God has defeated selfishness and death,” the leader of the world’s 1.2 billion Roman Catholic said from the same balcony from where he first appeared to the world on the night of his election on March 13, 2013. The 79-year-old Argentine pontiff urged people to channel the hope of Easter in order to defeat “the evil that seems to have the upper hand in the life of so many people”. 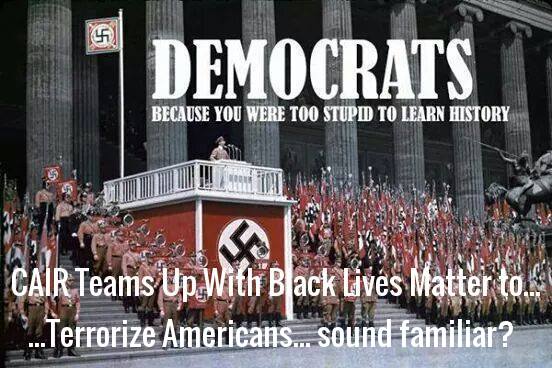 Two more new stories that came out over the weekend from Breitbart don’t make matters any better. According to Tom Tancredo, “the religion of peace has struck again” and the FBI well knows that the ‘barbarians are already inside the gates‘ here in America. That story leads up to the ‘big one’: according to Abu al-Ayna al-Ansari in an interview with “Aaron Klein Investigative Radio,” the deadly terrorist attacks in both Paris and Brussels were only ‘dress rehearsels’ for a coming ‘big attack’ within the United States. The New York Times then put out a story in which they told us what we long ago reported; the terror network has spread far beyond just Paris and Brussels and may be widespread throughout Europe (and unfortunately, America). In the 1st video below from Infowars we learn all about how ISIS is now attempting to recruit ‘left wing activists’ into their web of terror via a ‘propaganda e-book’ and how America has turned into a racially-divided country, largely funded by the establishment itself using the ‘useful tools’ on the left who still have no clue that they are being funded by the very same establishment that they are seemingly protesting against. In the 2nd and 3rd videos below, we see exactly why Americans should be concerned about the teaming of Black Lives Matters and CAIR as we hear directly from several Muslims who tell us their plans for America and the world and their drive to make sure that Sharia law is the law of the land in America. While we totally understand that if Sharia law is declared the law of the land in America, there will be hundreds of millions of Americans who ‘don’t go along with the program’. While ISIS has promised the White House will one day be under an Islamic Caliphate flag, we can imagine that war will likely breakout in America before any such task could be accomplished with potentially hundreds of millions of Americans caught in the crossfire. From Obama’s Easter address.: In a brief Easter weekend radio address, President Obama vowed to decimate the self-proclaimed Islamic State, but he said the United States will do so by offering an example of freedom, tolerance and open society. “Our openness to refugees fleeing ISIL’s violence; our determination to win the battle against ISIL’s hateful and violent propaganda — a distorted view of Islam that aims to radicalize young Muslims to their cause,” are paramount in the fight, Obama told Americans during his weekly radio address. 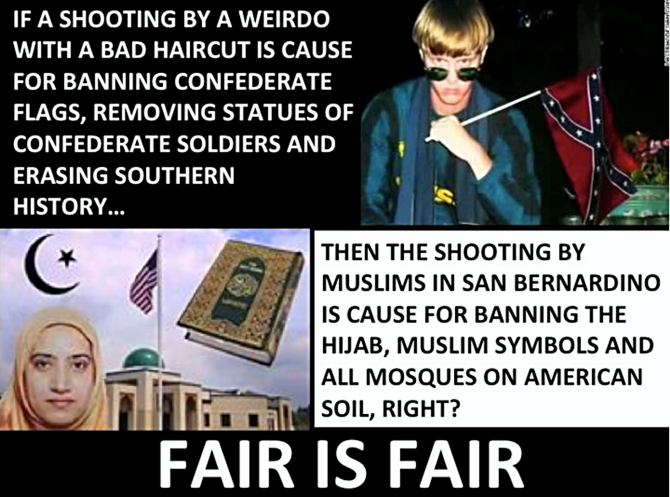