What Happens When All Hell Breaks Loose? 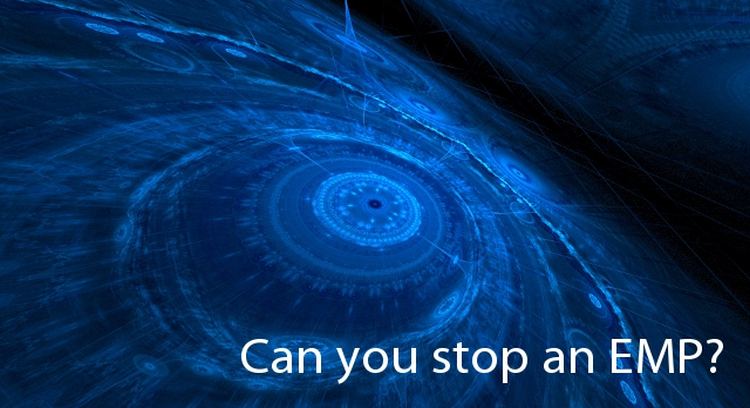 The EMP threat is a story that just will not go away. This article bring to light some of the most recent developments of the US government in an attempt thwart what is believed to be an impending EMP threat. Two missile launches by a rogue state , which detonate 100 miles above the mid-continent United States would lead to a catastrophic blackout of the nation’s power grid.

New Concerns Over an Old Problem

Yesterday, one of my most realiable conduits of information, Paul Martin contacted me with urgent information regarding urgent preparations by this government for what they believe to be an impending EMP threat. Paul has proven himself to be a reliable source of information because he is connected to very good, albeit anonymous sources of information. His message to me was that there has been an intense and all encompassing set of drills conducted by the “agencies” designed to practice against an anticipated EMP attack. The drills were ostensibly covert, yet word has indeed leaked out. After Paul called me I immediately contacted and was able to speak at length to one of my most reliable sources. In effect, he confirmed what Paul Martin had told me, but this conversation went much further. Subsequently, I have spent a complete night researching the literature in order to provide confirming/disconfirming information to what I was told. I have concluded that an EMP attack is likely and the alphabet soup agencies are fully aware of the looming threat and are taking predictable steps to mitigate the problem. In fact, the mitigation efforts for such an attack has been ongoing for sometime.

Government Preparations for an EMP Attack

For the past sixyears, I have written about the efforts of my Congressman Trent Franks (R-AZ) and how he has tried to become the Paul Revere of the EMP danger. I have previously expressed extreme frustration because Franks seemed like the lone voice in the wilderness as he was desperately trying to save this nation from a catastrophe of unprecedented proportions. Yet, it now seems that his efforts have produced some positive results.

The Reopening of NORAD’s Cheyenne Mountain Facility in Colorado Springs

The Wall Street Journal featured an op-ed piece, written by two former Reagan-era government officials, Henry Cooper and Peter Fry.   The authors spoke of a potential and devastating attack to the US power grid by rogue, nuclear states such as North Korea and Iran. This has subsequently led the North American Aerospace Defense Command (NORAD) to return to its previous location inside Cheyenne Mountain near Colorado Springs, Colorado. Cooper and Pry stated that, “Because the enormous bunker in the hollowed-out mountain, built to survive a Cold War-era nuclear conflict, can also resist an electromagnetic-pulse attack, or EMP. An EMP strike, most likely from the detonation of a nuclear weapon in space, would destroy unprotected military and civilian electronics nationwide, and would subsequently  the electric grid and other critical infrastructure for months or years. The staggering human cost of such a catastrophic attack is not difficult to imagine.” Since Franks first started sounding the alarm in 2008, the Pentagon has indeed moved towards shielding its global air defense command from being knocked out by an electromagnetic pulse EMP attack. However, and very predictably, the Obama administration has miserably failed to act on the urgent and time-sensitive recommendations to protect the country’s civilian electronic infrastructure from the catastrophic effects of an EMP attack.