How Fast Can a Strip Mall Be Turned Into a FEMA Camp? 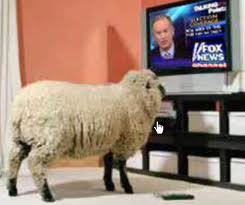 In response to yesterday’s article which demonstrated how many malls are being constructed with guard towers, I received the following response i which I was quoted and then chastized:

“Following this report, Herb Lane followed up with some very disturbing information about this development. In Herb’s photos, they clearly show guard towers. Unfortunately, his photos could neither be “print screened” or converted to a JPEG, and as such, cannot be reproduced here” HOW CONVENIENT!

After reading today’s article, this gentleman will have absolutely no trouble understanding just how grave the situation is. Not only will this individual come to appreciate the danger that we are under with these developments and along with the concurrent roll out of Jade Helm, he will also learn how quickly a strip mall can be converted to a FEMA camp.

Yesterday, I put out a request for Southern Arizona residents to investigate the construction of a new, suspicious mall which was being constructed with guard towers like so many other shopping centers and strip malls in Canada, the UK and the U.S.

Brian Nelson was among several people who descended upon the mall to bring the members of “Sheeple Nation” the truth about what plans the globalists have in store for millions of Americans.

I read your article today and was running errands when I remembered you were requesting photos of the mall. I only had my I phone and it is a few years old so didn’t get very good pictures and am not sure what format they are in. Hopefully you can use them but if not let me know and I will put a better camera in the car as I may have to go back into town tomorrow for feed. Thank you for your hard work and God bless you and yours.  Brian Nelson 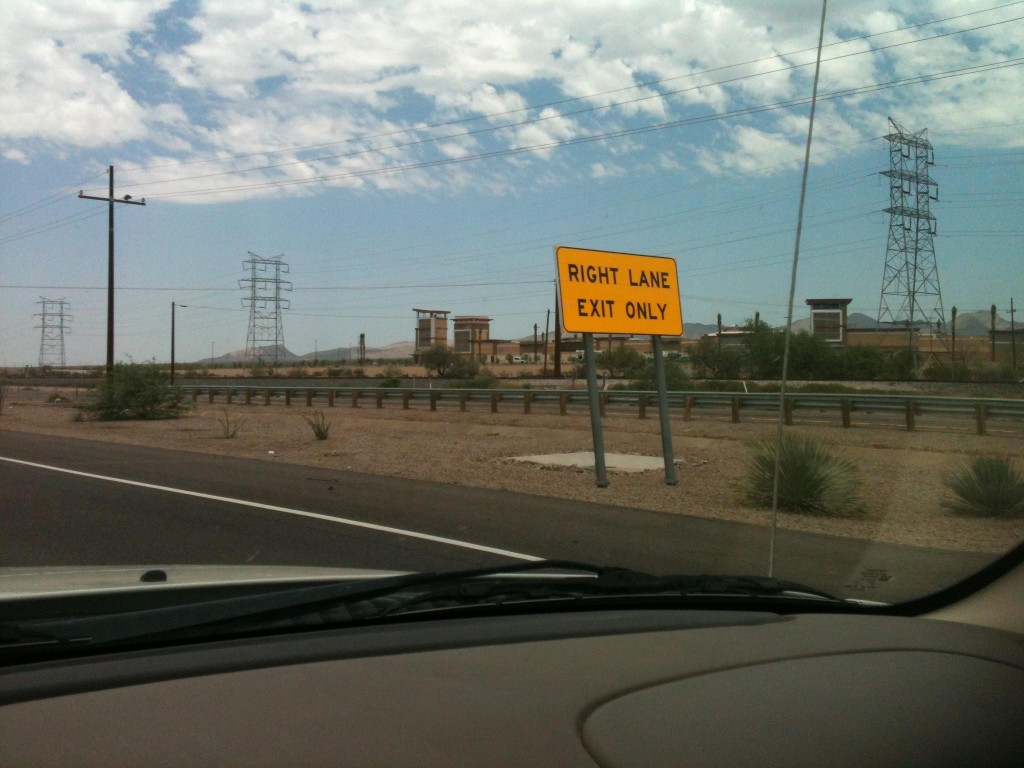 This was enough to establish the fact that this “new mall”, located in Marana, Arizona and is owned by Simon Properties, who has an agreement with DHS, to turn their facilities into detention centers in times of national emergency, is being constructed with guard towers.

This was followed up with an email and a stunning picture sent to The Common Sense Show by John O’Hara from the Tucson area.

Dave,
I was driving by the I-10 and Twin Peaks Rd this afternoon and snapped this pic for you because you said in your article that you needed a jpg.
John O’Hara 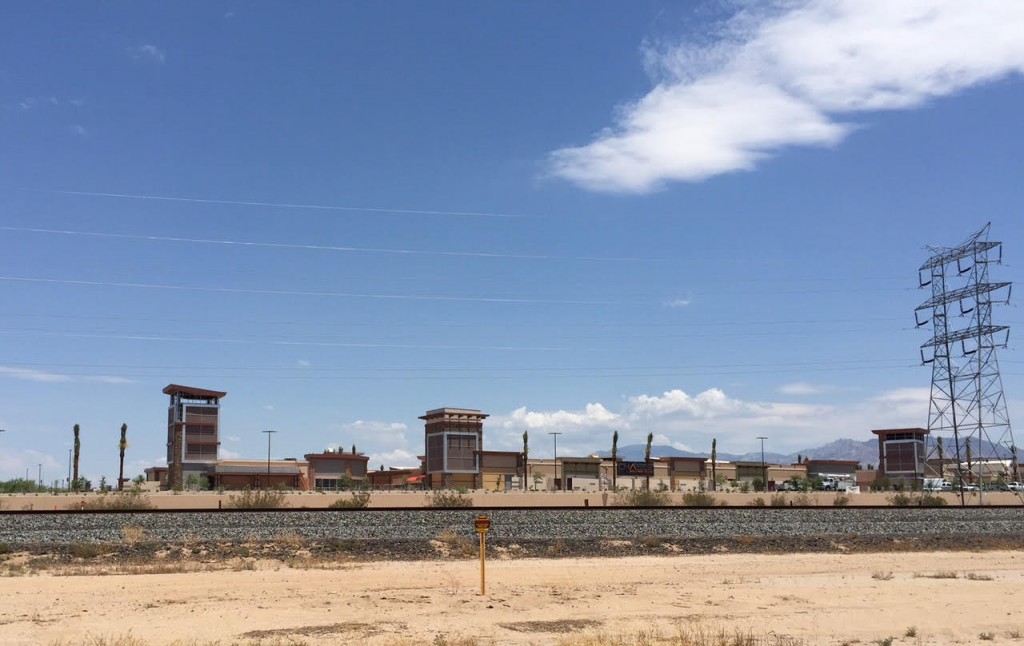 In the O’Hara photo, please note not only the prominent guard towers, please note the nearby railroad tracks in the foreground of the photo.

The following email and picture was sent to me by Julie and the following is a picture of the same mall in Marana.

Dave,
I was able to take a few pictures of the Marana Mall on Twin Peaks Rd. off of I-10.   It is still under construction and very difficult to take pictures being that there isn’t a good place to park so I did my best.  One of the pictures shows the railroad track running along side of the mall.  I always felt this mall to be a bit eerie.  Now I know why!
Julie 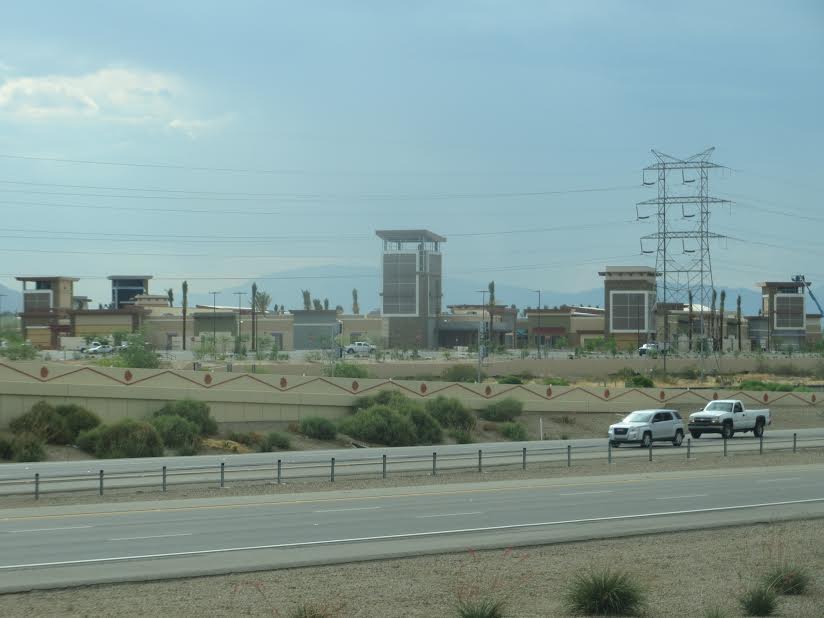 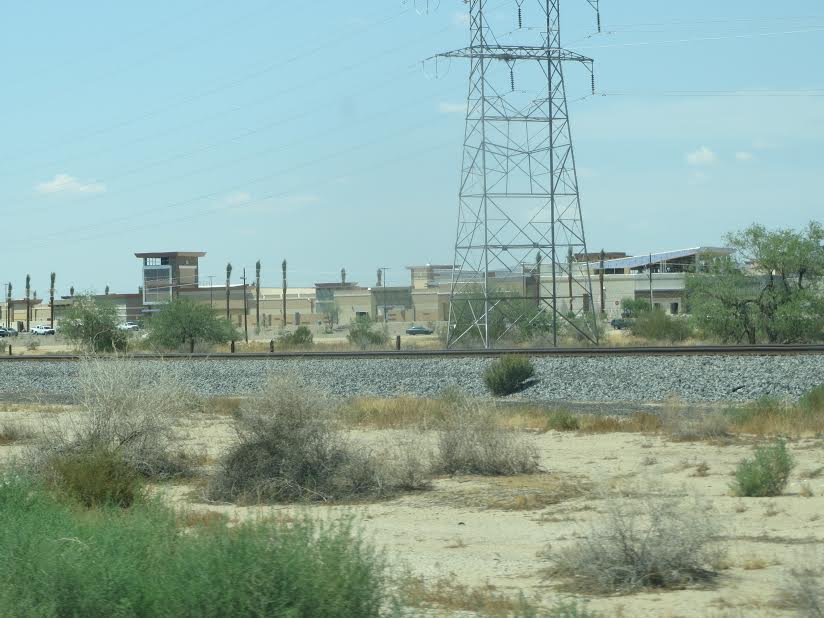 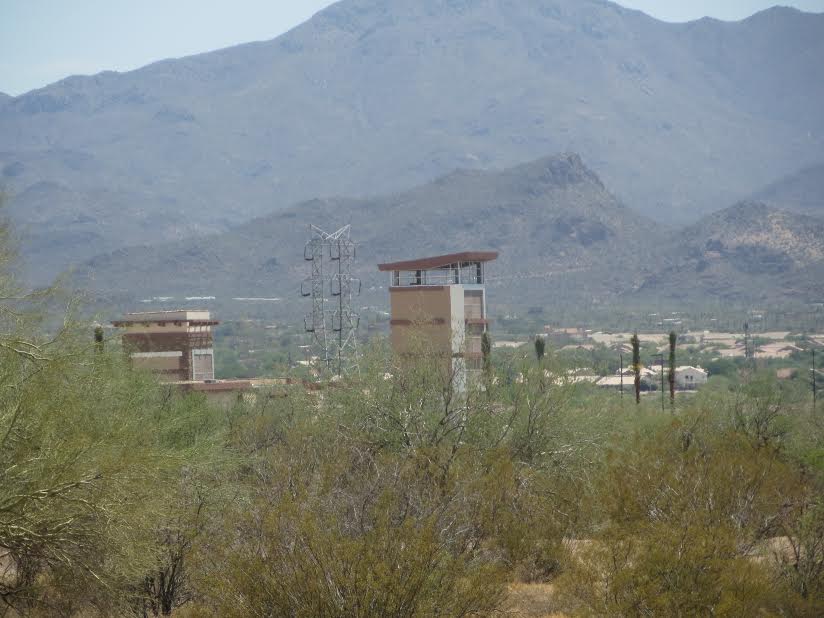 The following picture was sent to me by Robert Strong of Tucson and it is an aerial view of the shopping mall. Please note how prominent the guard towers are from the air. 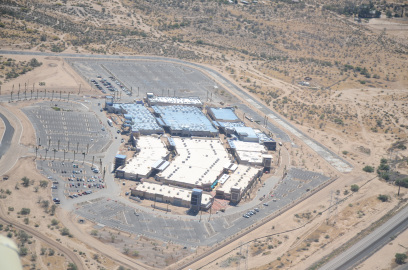 From the air, the guard towers stick out like a sore thumb.

I have contributions from 27 other Tucson/Marana residents that were sent to me since yesterday. I could go on and on, but I think the readers get the idea. One naysayer wrote to me yesterday and said this was just an isolated phenomena. Give the fact that I have published very similar photos in the past few days, and they were obviously missed/ignored, I will address this issue one more time.

Do You Think These Soon-to-be FEMA Camps Are Just An Isolated Phenomena?

The following was sent to me by a reader in Tampa.

I was shocked at how many towers there are with this new mall.  My husband said the towers are just popular right now…  Right!?  And for the wrong reason I told him.  At this point of construction, if I didn’t know it was going to be a mall I don’t think I would have guessed it from the looks of it.

The location is (conveniently) just off I-75 and approximately 25 minutes north of Tampa.  (Tampa is home to MacDill AFB which is where CENTCOM and SOCOM are located!) Keeping my eyes open in Central Florida for you.

For business reasons, this prominent business person asked to be only referred to as “Anonymous in Tampa”. Here is the revealing picture. 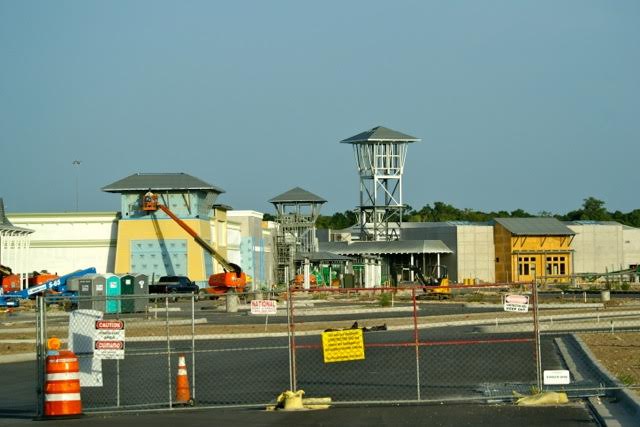 Are we to believe that all across this nation, that city and county code inspectors are requiring the construction of guard towers for new malls and retrofitted closed malls like I showed you a couple of days ago in Washington state along the Canadian border? Or, can you now wrap your mind around the C word. “C” as in conspiracy against the American people?
Most of you know the look you get when you honestly try and convince a member of the “Sheeple Nation” that America is on life support and that tens of millions are in grave danger because of Jade Helm and the proliferation of the conversion of everyday structures into FEMA camps.  Along these lines, I was recently speaking with a friend of mine from Tennessee and began to point out how bad things in this country have become. Inevitably, the discussion began to center around the subject of unwarranted detention centers called FEMA Camps. My friend rolled his eyes and repeated the national anthem of all sheep, “I didn’t know you were one of them conspiracy theorists.” He couldn’t hold back the laughter.