Common Myths and Misconceptions About Preparedness

When it comes to preparedness, there are a lot of misconceptions and myths out there. Unfortunately, the mainstream media likes to focus on the fringe, instead of looking at the very real need to be prepared. Here are some of the top preparedness misconceptions I come across; sadly a lot of these prevent people from becoming more self-sufficient and prepared.

Preparedness is about preparing for end of the world disasters. 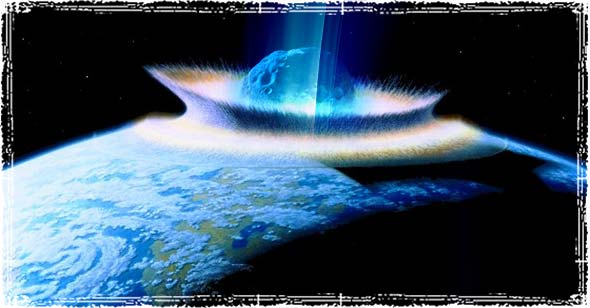 Despite what you may see on T.V., prepping is not about preparing for the end of the world. While those building bunkers, in preparation for some hypothetical asteroid smashing into the earth, are often the ones who receive media attention, the fact is, preparedness is really about preparing for those small-scale events in life that can feel like the end of the world if you’re not prepared.

Things people commonly prep for include:

Preparedness requires spending all sorts of money on fancy gear. 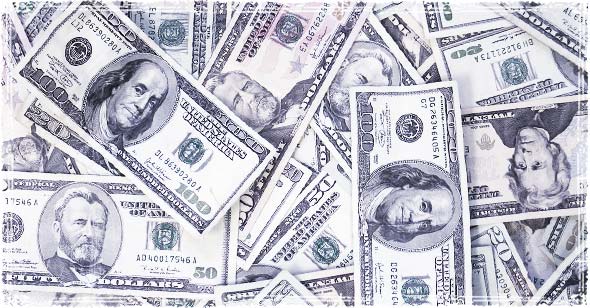 Preparedness doesn’t have to be expensive, in fact those who prepare by training , taking time to study the threats, and preparing themselves to physically and mentally face dangers are often the ones who come out on top; not the guy with the most gear. 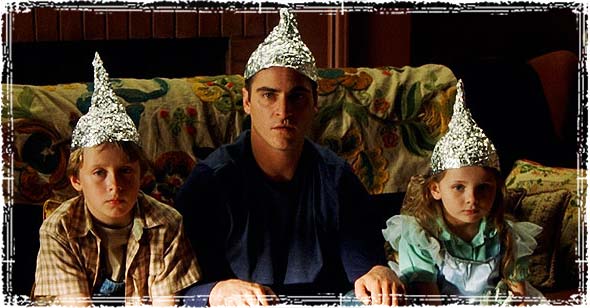 These terms are often used to discredit anyone who doesn’t fall into line with the mainstream news or government view of the world.

Listen you can bury your head in the sand — in fear that someone will call you a conspiracy theorists — or you can recognize the reality of the world we live in; bad things happen, disasters are a part of life, and evil really does exist.

The same people who use the tinfoil hat expression to discredit preparedness are the same ones who seem to forget events like: